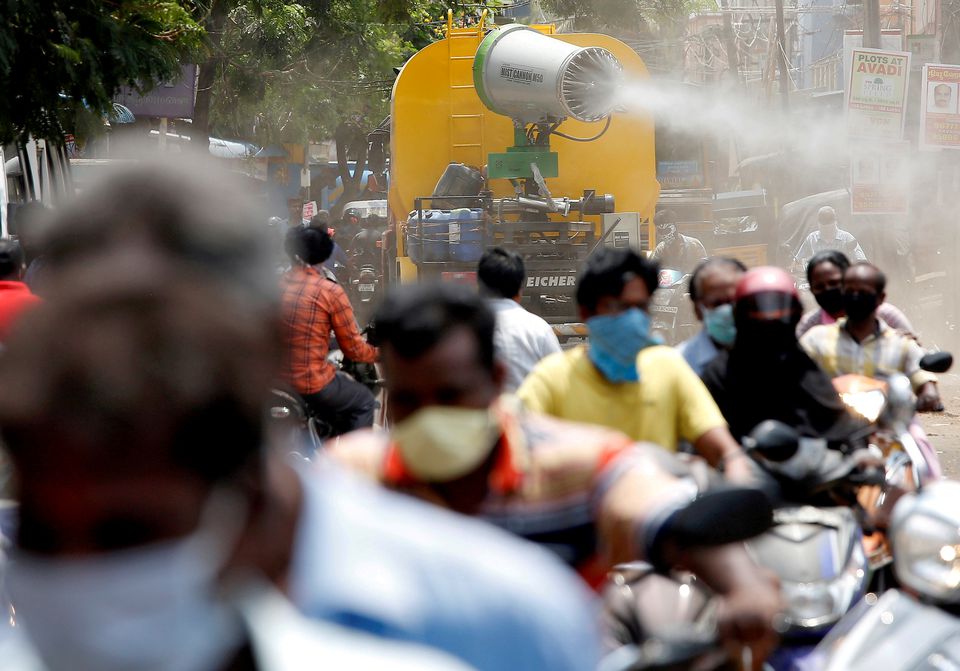 INDIA, June 9: President Joe Biden's Indo-Pacific policy chief said on Tuesday he was "relatively confident" a target for the production of a billion vaccine doses for the region by the end of 2022 would be met, despite the COVID-19 crisis in India, where they are due to be made.

Asked at an event hosted by the Center for a New American Security think tank if he expected a delay in the four-nation plan, which was announced at the White House in March with great fanfare, Kurt Campbell said Washington had been in close consultation with India and others involved in the project.

"Obviously, this is an extremely difficult period for Indian friends. The United States has tried to stand with Delhi and to bring others, both in the private and public sector, to support them," he said.

"Our discussions with both our partners in the private sector, and also in government, suggest that we are - knock on wood - still on track for 2022."

"I think we're feeling relatively confident as we head in to 2022," he added, while stressing that across Asia and the world even countries that did well in handling the virus were facing outbreaks due to new strains.

"I think we understand, the only way to be effective, to counter this, is through vaccine diplomacy. We're trying to step that up more generally," he said.

The so-called Quad grouping of the United States, India, Japan and Australia agreed at a March summit that Indian drugmaker Biological E Ltd would produce at least a billion vaccine doses by the end of 2022 that would go to Southeast Asian countries, elsewhere in the Indo-Pacific, and beyond. read more

U.S. officials said that under the plan the United States and Japan would help Indian manufacturing of vaccines for U.S. drugmakers Novavax Inc (NVAX.O) and Johnson & Johnson (JNJ.N).

India, the world's largest vaccine producer, was subsequently hit by a catastrophic wave of infections and halted vaccine exports amid intense criticism of Prime Minister Narendra Modi for a domestic vaccine rollout that covered less than 5% of an estimated adult population of 950 million. read more

Indian government sources told Reuters in May India was unlikely to resume major exports of vaccines until at least October. On Tuesday, Indian officials and health experts welcomed a government plan to give free shots to all adults, but cautioned that vaccinations must be accelerated to prevent new surges in infections. read more

SEHWAN, Pakistan, Oct 3: The emergency ward at the main government hospital in Sehwan, a small town in southern Pakistan, is... Read More...

MALANG, Indonesia, Oct 2:  Panic at an Indonesian soccer match Saturday left 129 dead, most of whom were trampled to death... Read More...