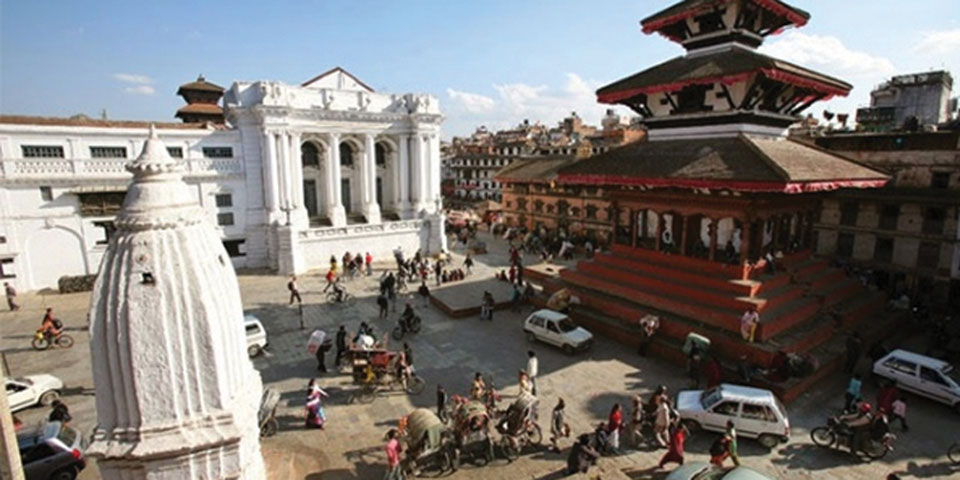 MANTHALI, Nov 17: The government is going to face cash crunch to distribute grants to the earthquake survivors whose houses were... Read More...