"To seek change you just have to take a simple step toward the light and that light is education,” believes 25-year-old Amir Maharjan. Born in Chamati, Kathmandu, as a child he always had an urge to help people in their difficulties. While growing up he decided to dedicate his life serving people and went to Dolpa to teach children in 2012 as a volunteer teacher.

Reminiscing his decision, he explains, “When I was 18-year-old, Binod Shahi was my inspiration who is an educator and goes to Saldang, Dolpa every six months for the same. I decided to go there for the same cause in 2012 and continued till 2014.” There everything was new to him. People were welcoming but the main barrier was the language which made it tough to communicate. He shares, “I was sad but I gradually learned to communicate as I gradually learned their language being a teacher."

The reason is when he was heading toward Dolpa for the first time, his aunt (thulo Mamu) wished his safety and asked him to come back home safely. But while he was in Dolpa, his aunt passed away and his niece too passed away, this broke him to the core as he could not meet them in their last days. Nevertheless, he continued teaching even after that. 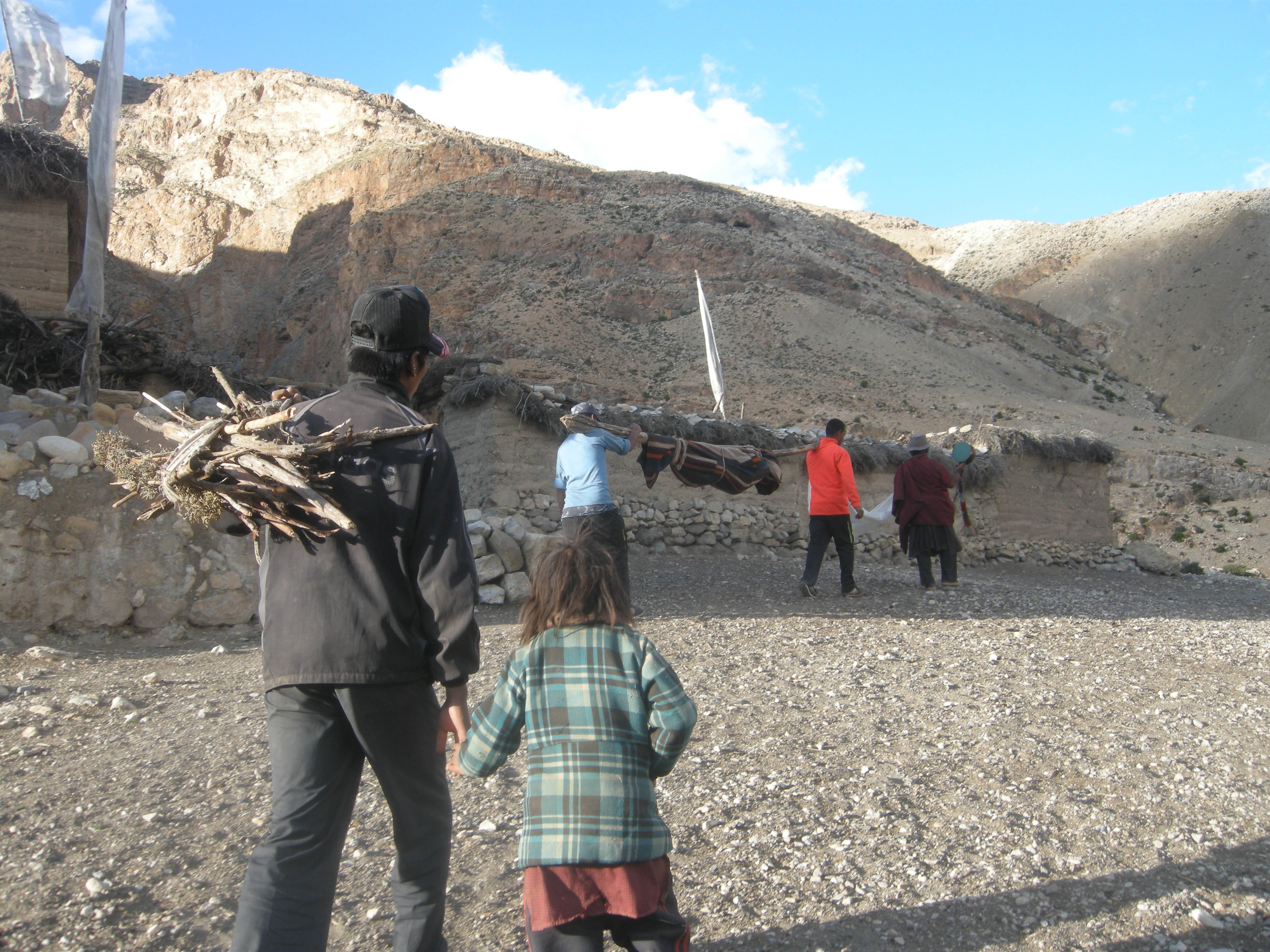 Born in a Newari community, family attachment matters to him. He used to get homesick many times. He came back and revisited Dolpa in 2017. "For the place where farming for months and cattle rearing is more important, school education was not the priority. When I first went to Dolpa, I found that people there did not bother to gain school education. We visited homes and pleaded for them to send their children to school. Things have quite changed now. A student of mine knows how to properly communicate in Nepali and read and write the language. Because of the children, parents also try to understand and communicate in Nepali. These changes mean a lot to me," says Amir who is doing his majors in Social work. 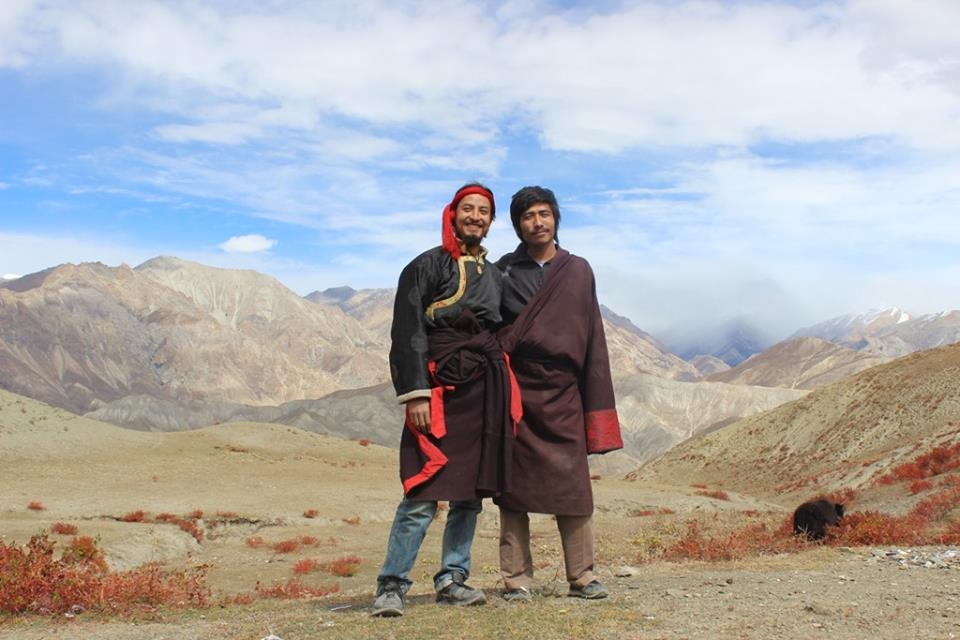 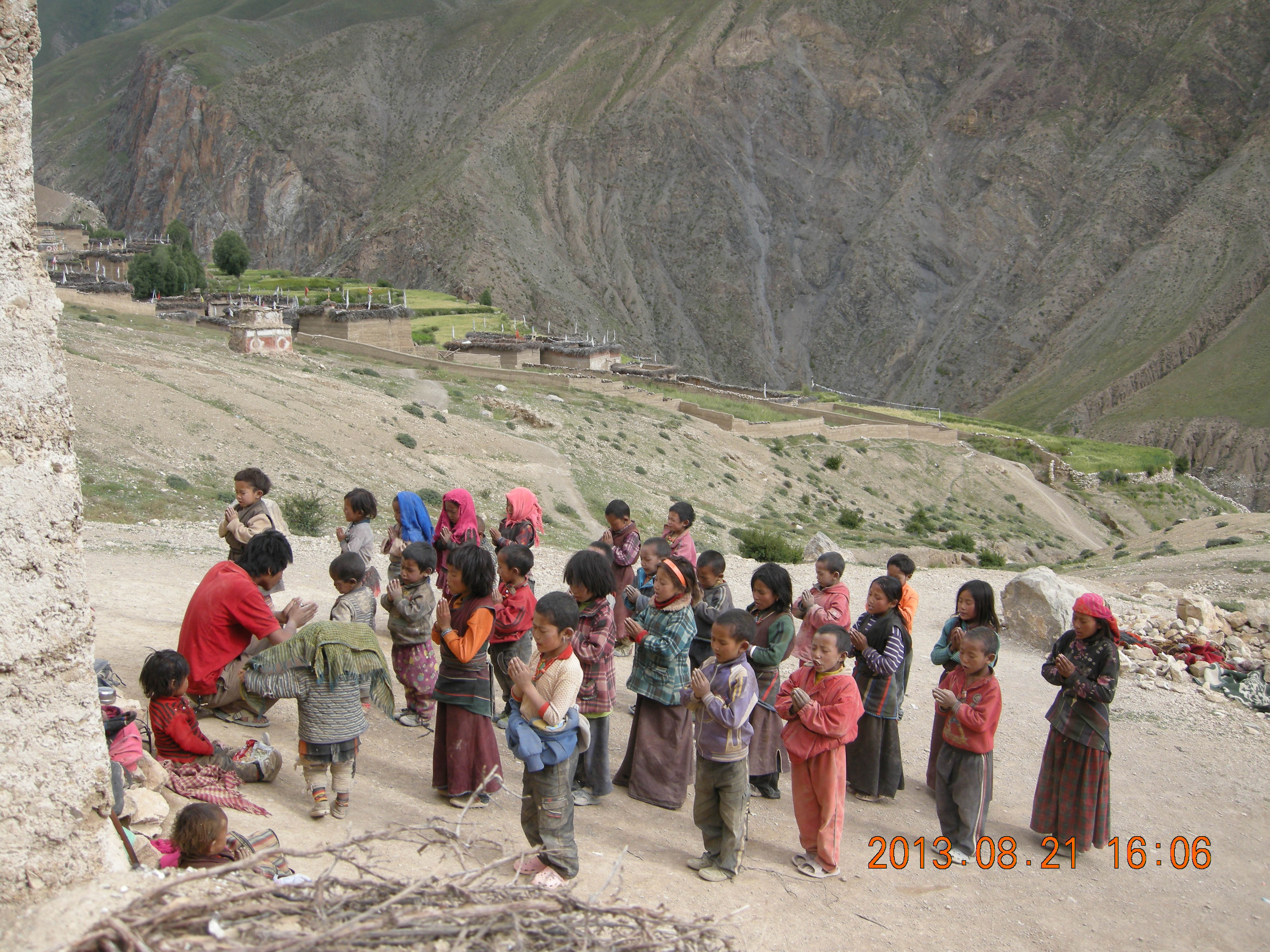