“This isn’t the era where someone’s music taste gives you the authority to have superiority complex over others. Let’s respect everyone’s choice,” says Sadichhya Manandhar, one of the founders of social media group Bangtan’s Purple Ocean, Nepali fans of BTS.
Music is said to be a universal language and true to this saying Bangtan Soneondan, a seven -member South Korean boy group also popular as BTS, has gained appreciation from all over the world.
BTS which debuted in 2013 under BigHit Entertainment has members - Kim Seokjin aka Jin, Min Yoongi aka Suga, Jung Hoseak aka J-Hope, Kim Namjoon aka RM, Park Jimin aka Jimin, Kim Taehung aka V and Jeon Jungkook aka Jungkook. All of the members co-write and co-produce most of their songs.
In this scenario, the ‘Nepali Army’ which has 40 core team members came together and formed a Facebook group named Bangtan’s Purple Ocean. It was formed a week before Kim Taehyung aka V’s birthday, which was on December 31, 2020.
One of the core members has been doing charity projects individually since way before. So, the rest of them also teamed up and gathered together through social media like TikTok and Facebook. Till now they have conducted five different projects on occasions like the birthdays of band members.
They donated Rs 10,000 and food to Sneha's Care Center on V's birthday as a charity project. They also showed their concern toward our wrongdoings to animals by attending a candlelight vigil organized by Sneha's Care Center. Then, they offered breakfast and lunch to 110 people at Maya Ghar Nepal and 80 needy people at Nepal Snehi Kaakh on Jhope's and Suga's birthday, respectively.
One of the founders and the leader of the group, Sadichhya Manandhar shares, “BTS is more than just a boy band. They have inspired millions of people and we are one of them. Being part of this fandom is not just the usual fan girl, but since they are goodwill ambassadors of UNICEF for love myself and end violence campaigns, we believe in the principle of ‘loving ourselves’ and “when you love yourself it’s easier for you to love others as well”.
Talking about how they are inspired to be in the Army, she adds, “There is a famous saying (credit to the owner) within-this fandom; “We all met BTS when we needed them the most. We aren’t here only for their looks but for their talents, ideology behind their lyricisms.”
The impression of BTS on the Army's life differs from person to person. According to Manandhar, the theme of being in the Army isn’t merely being a fan girl/boy but it changes the whole perspective of life.
For her, being a member of the Army is apart from enjoying their discography and meaning behind it. She adds, “I have developed more confidence and learnt to speak for myself and to stand against racism, homophobia and xenophobia, the principle of self acceptance and anti-violence, which BTS advocates. And they have taught us to be proud of our roots/origin as Asians since they are Asian representation in the western music industry which has out-sold their western counterparts despite xenophobia and racism.”
The members of the fan group are from teenagers to 35 years old, despite the language barrier. They feel they also contribute to society by the power of being together.
This doesn’t mean they didn’t face any challenges but their persistence to get involved in the good cause in the name of BTS made it easy to overcome them. About this, she explains, “While conducting the projects, we smelt the hypocrisy and xenophobia among locals. For example, when people of older age did the charitable activities, they were highly appreciated but when we did the same thing on our own, despite having a tight personal schedule, they tried to judge and mock us though we never did it to be appreciated or for fame, but mocking is unacceptable.” 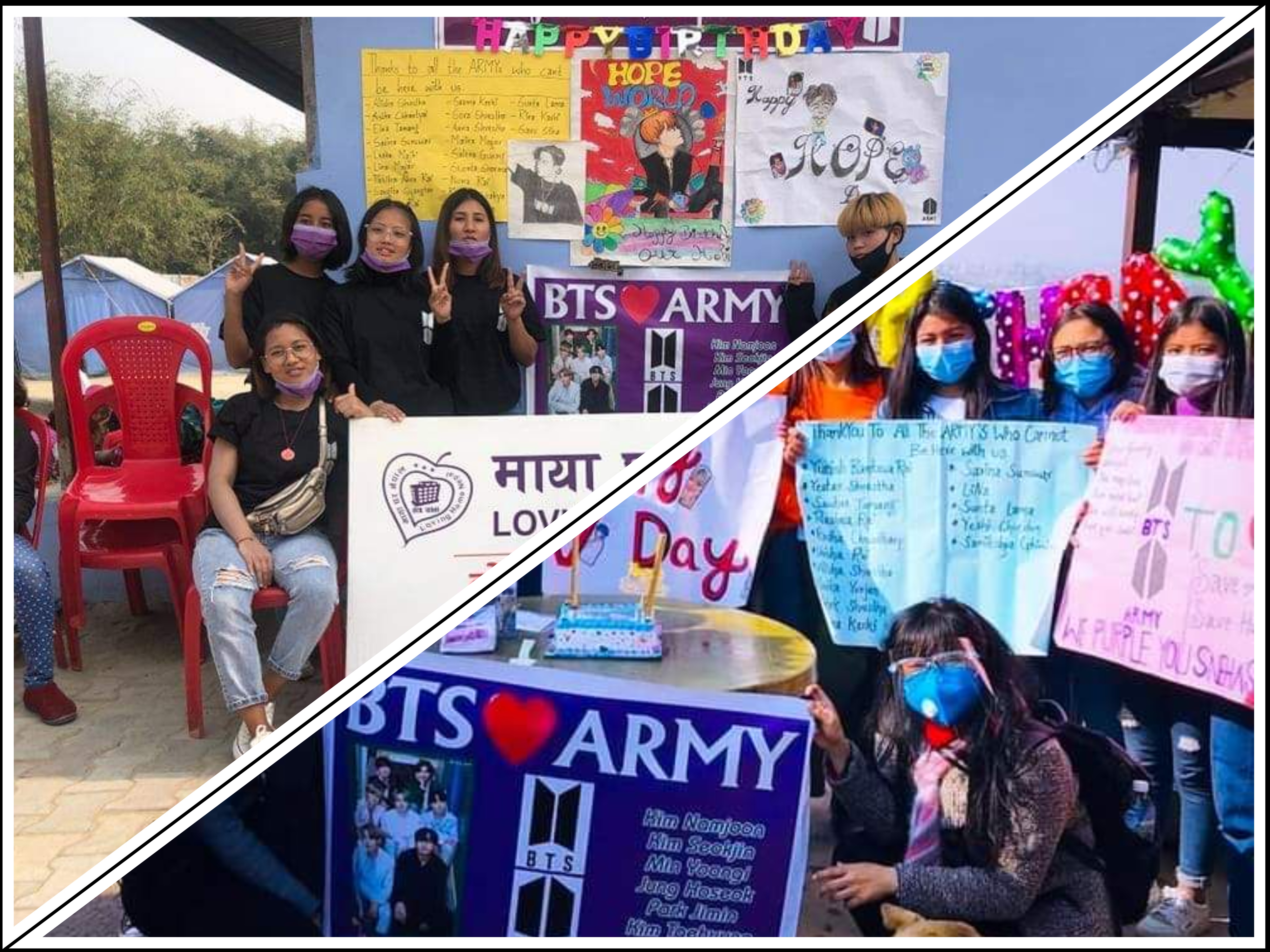 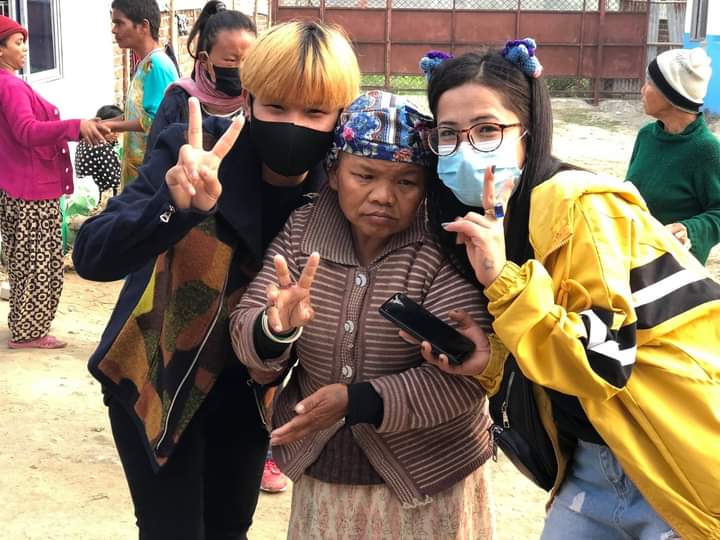 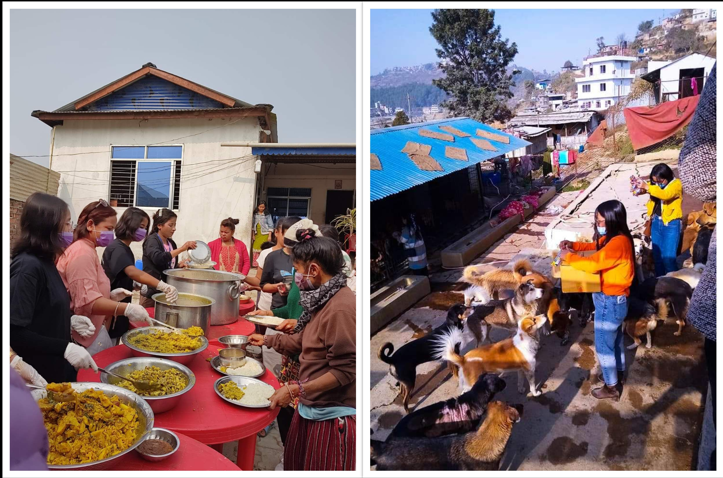