Esan Regmi was born in the far- western village of Bajura. He was born different.  Only in his teens, his body showed masculine features. “I was born with a vagina and was raised as a girl child. At 13, I started developing masculine characteristics. My breast did not grow and I had no menstruations. My family considered this to be some illness, and my father took me to New Delhi for checkup. Deep inside, I was surprised and constantly asked myself what was wrong in me, now that I needed a sudden treatment” said Esan.

On his return from India, the villagers treated Esan differently. Everyone thought he had some communicable disease. “I sat alone on a bench for hours. On trying to interact with people, they called me names stating I was unfit and my gender, uncertain. They claimed that I was traditionally neither a boy nor a girl. Even the teachers pinched me on the nipple and grabbed my hair. This frustrated me. I also tried taking my life with suicide attempts,” Esan recalls his nightmares. “Despite all the support and love of my family, the environment around me was not right.” He added.

“I did not want to go to school. So, with my father’s permission, I studied at home and took exams for the ninth grade. Dad was very supportive. Unfortunately, I lost him two years later. This made my life emptier.” Esan recalled.

He left home at 21, not sure about his destination.  He finally landed at Dhangadi. His brother’s child offered him a place to stay.  He stayed with the family. The place was new to him. However, he found a job at Blue Diamond Society‘s far- western branch. The Blue Diamond Society is an organization working for LGBTI. He then got to know more about his biological identity.

Regmi tried appearing for the Public Service Commission’s (Lok Sewa) exam. He was blamed for being a fake examinee, despite bearing his original identity card. This did not dent his confidence. He didn’t give up on his studies and enrolled for Masters in Nepali. While pursuing a Masters, his teacher introduced him to a journalist. Regmi shared his stories on different radio programs. This led him to meet other people like him.

“Somehow the stories of LGBTIQ community have still not come out to the people. They assume transgender as a ‘third gender’. Even the citizenship certificate doesn’t recognize us in the ‘others’ category. We have a national identity that fails in defining who we actually are. There should be a provision for the ‘others’ in national identity cards. We are actually having an identity crisis here.  “Regmi questioned.

“My biological identity is intersex, my gender is male and I am a heterosexual. This is how I introduce myself,” said Esan.

Once, a government employee accused my friend of not looking like a ‘third gender’. His knowledge of the third gender was very limited. Makeup and feminine gestures only don’t define a third gender.  There is a legal recognition for the LGBTIQ community as ’others’, which is celebrated as a victory by some, whereas some term this as the problem,” he lamented.

Esan is actively enrolled in activism and supports the Intersex community. After leaving the Blue Diamond Society in 2017, his focus is now on ‘Campaign for Intersex ‘,  a platform for sharing stories and supporting intersex people like him. 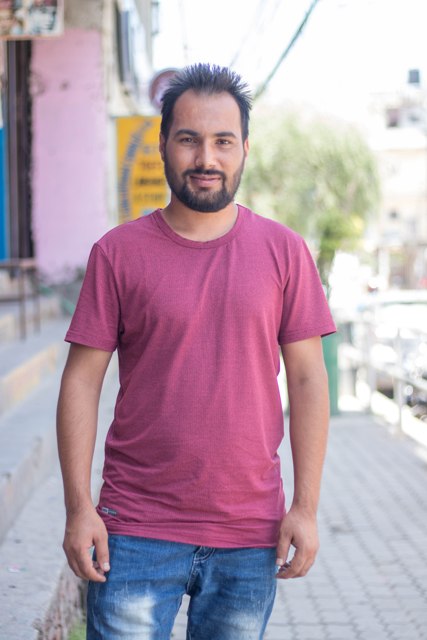 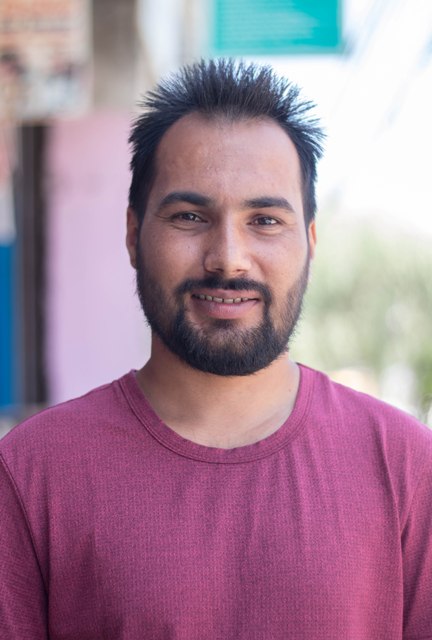