Love for the place

There are still some people who opt for living in a calm and serene environment in the village. Devin Poon, who is 24-year-old is one such example who is not willing to leave his village like most Nepali youths do these days. He lives in Tikhedunga in Kaski district and this village is surrounded by the Himalayas. He works as a cook at Hotel Four Season in Banthati, Kaski. Reminiscing about the place, he shared, “When I was a child, I used to go to school, stroll around the forest and look after cattle among many other works. I dropped out in grade eight as every other friend was doing so. At that time, whenever I visited the city, I would not be able to stay there for more than 12 days because I didn’t like the chaotic city. City suffocates me.” Meanwhile, he took training in cooking at Ulleri and this action is his turning point in life, which has helped him to be who he is this day. 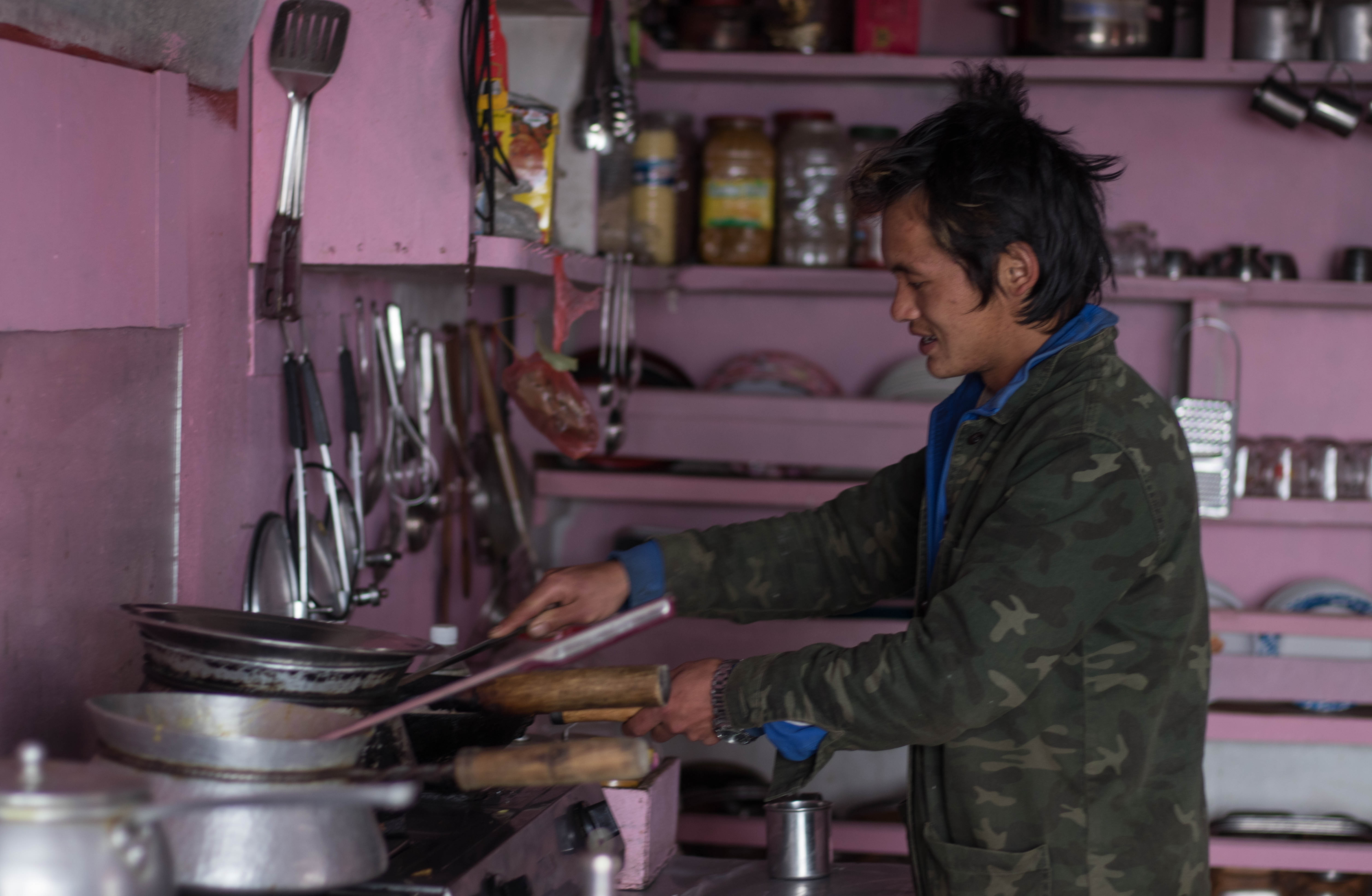