Life under a tree

There she sits, under the peepal and kapur tree at Bhrikutimandap. Every day she sits under their shade and sells candies, cheese balls and cigarettes. She is 75-year-old, Radha Devi Rimal.

She got married at the age of nine when she did not have any knowledge about married life or husband. She used to live in Nuwakot then. When she was 22-year-old she lost her husband due to diarrhea. Then in her village, there were not any health care centers. “My husband and son died due to lack of health facilities in my village. And. At that time, there was a belief that one should not be given water or any liquid to the person who is suffering from diarrhea. Thus, we did not give him enough water and he died due to dehydration. I lost my two-year old son as well due to lack of health facilities.”

This single mother took care of a daughter and a son. Her daughter is married now and Radha Devi lives with her son. She is willing to continue what she is doing right now and about her daughter’s marriage, she added, “Back then girls were married in young age and my daughter too got married at the age of 10. After her marriage, I came to Kathmandu and it has been 45 years now.” 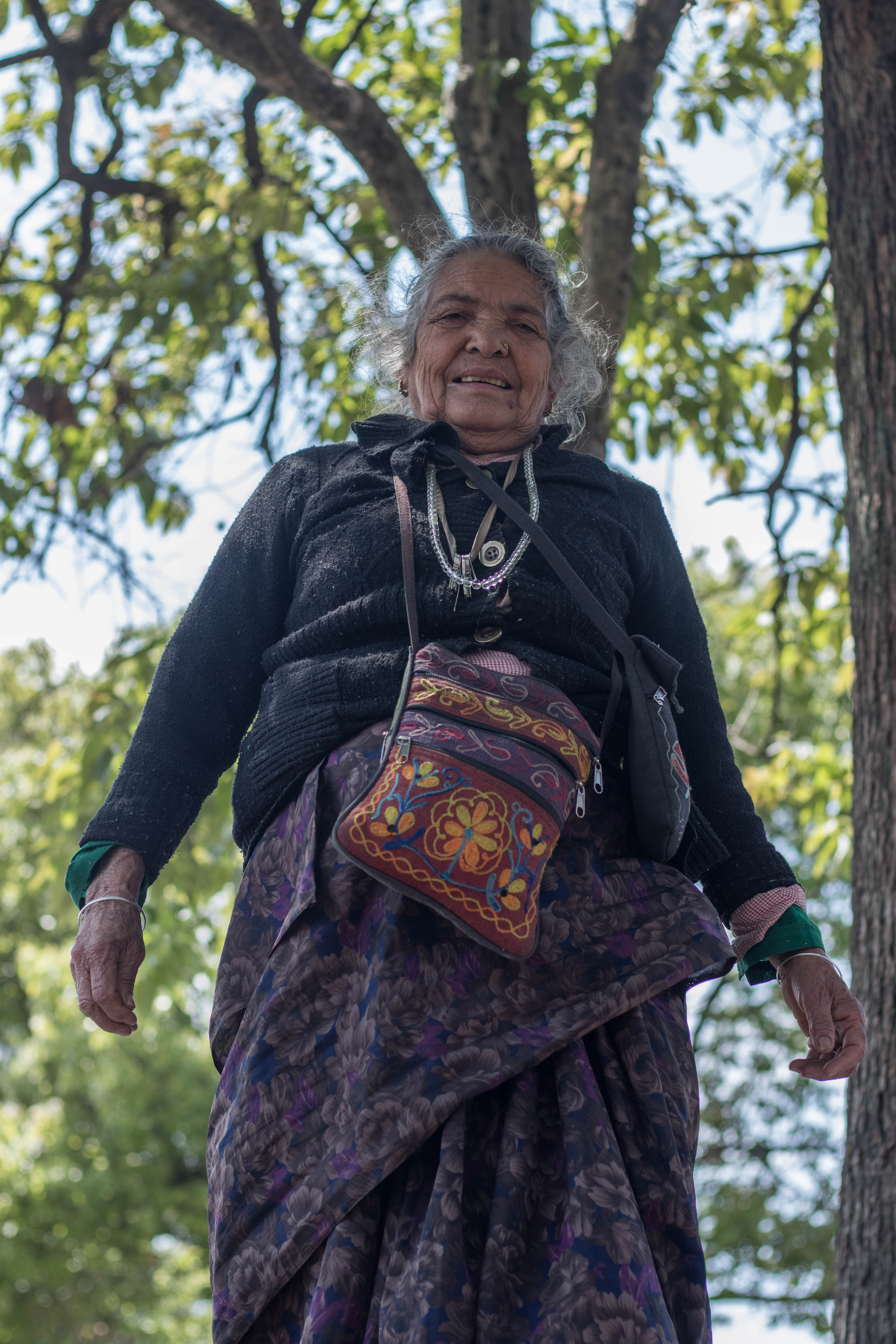 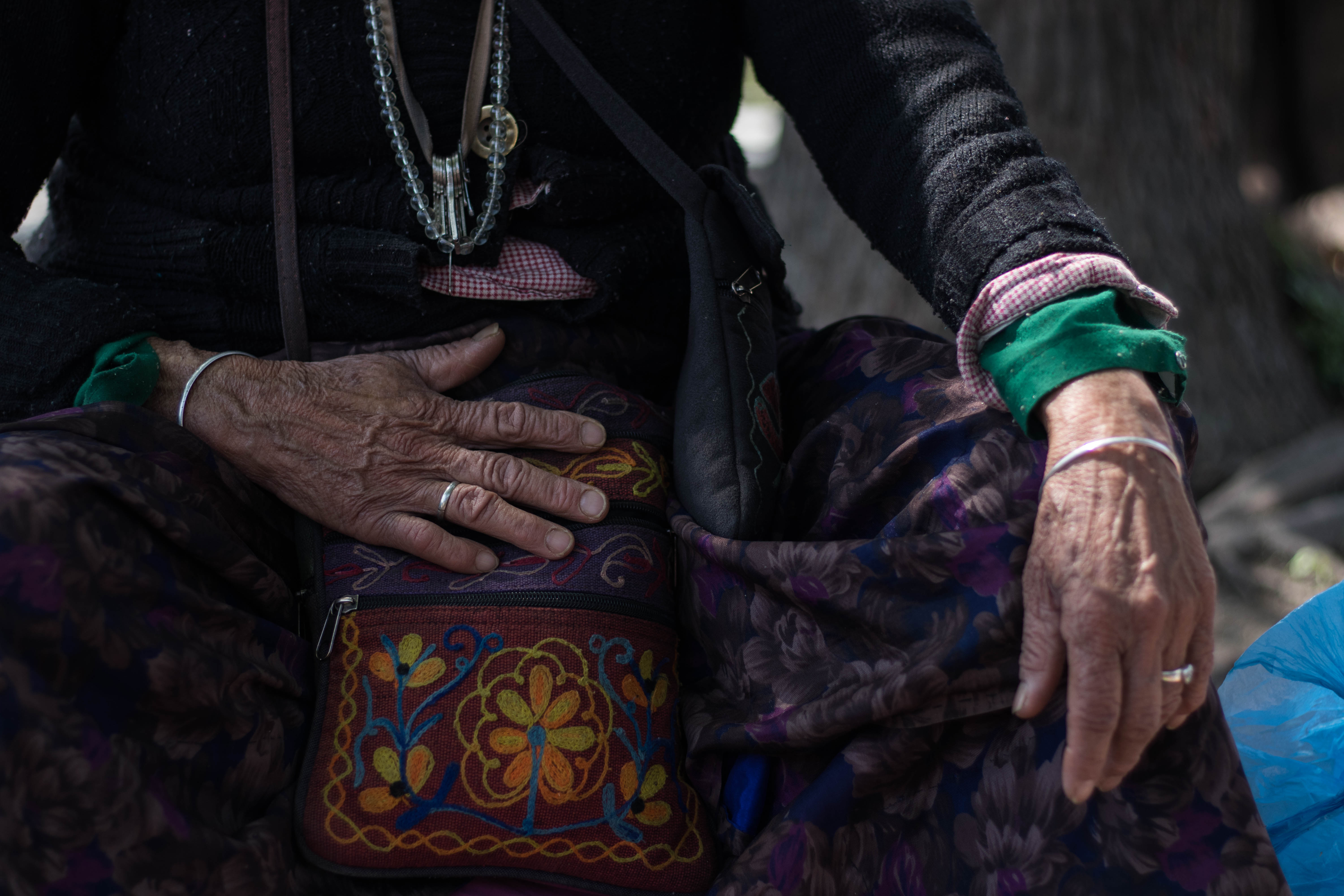 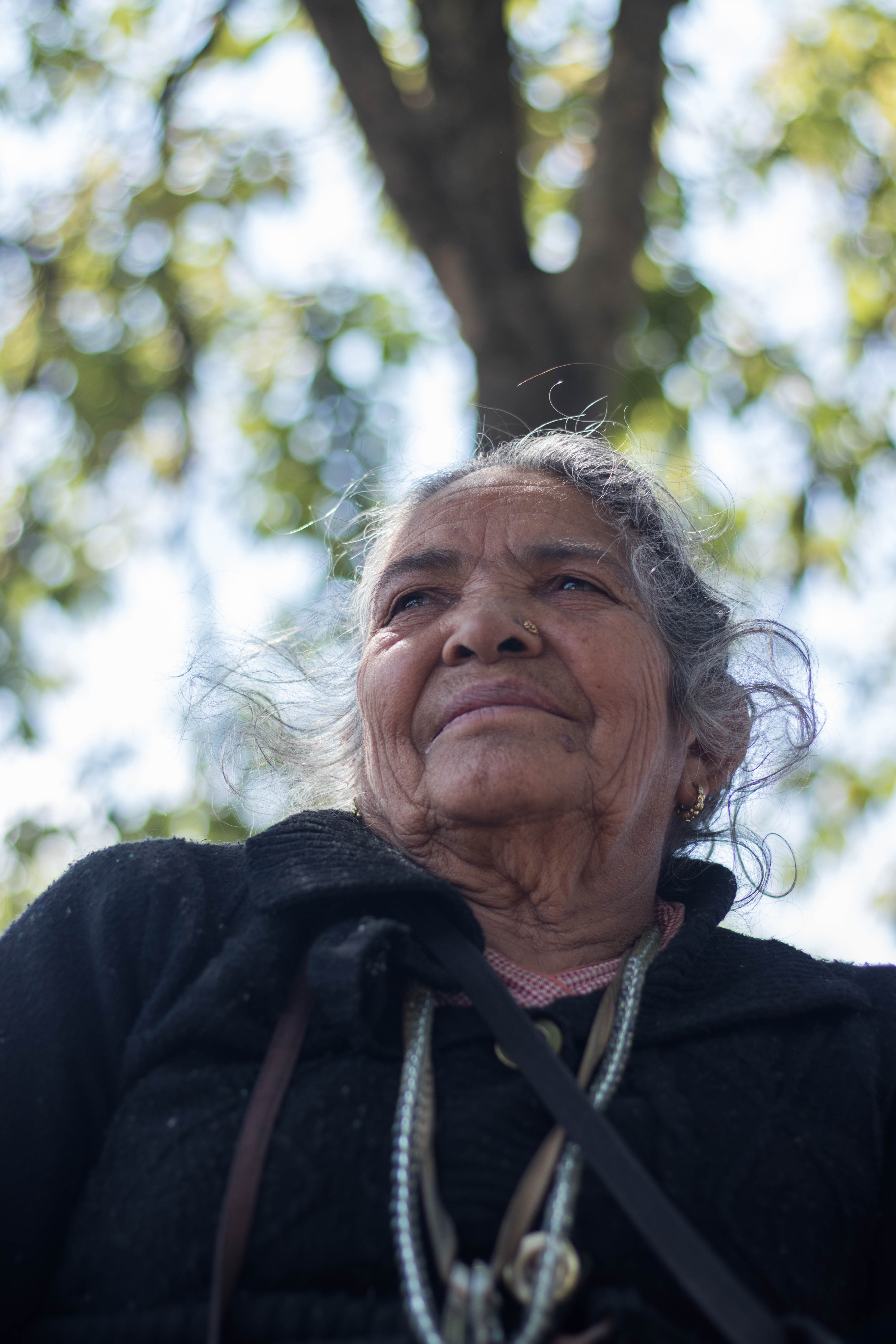