A girl in the crowd

She was carrying trash with her cousin. Shy as she speaks she introduced herself as Adi Maya Pun, 26. Adi is from Tulsipur, Dang. She travelled to Kathmandu months ago and is currently working as a cleaner at Nachghar, Jamal. It’s the third time she came to Kathmandu. But this time she will stay for long, as she is learning the Japanese language in pursuit of a working visa there. Adi Maya completed her Bachelor degree in education from Dang. “I worked in the fields back home. We are a family of six and I am the youngest one. I had applied for many trainings and works, but couldn’t get job as I required a license to become a teacher at government schools and colleges. To earn 8 to 9 thousand I had to compete for the job.  As time passed, I did not feel good asking money from my parents,”said Adi Maya.

After arriving in Kathmandu, Pun joined classes with her cousin and also started looking for job. While searching for jobs, she felt that Kathmandu welcomes talents but there should also be the facial beauty. “Before coming to Kathmandu, people said that people living in Kathmandu are deceiving, so I have to be careful. Even when security guard talked to me, I was quite cautious of being cheated or deceived. But in the end I realized that the  some people are good here including security guard,” said Adi Maya. She finds people here quite different from the people at her village. People here are so frank and have friends of opposite sex and people donot complain, unlike in her village.

She found Kathmandu expensive and difficult to cope up with. As she does not hold any student identity card, she pays the full price while travelling in public vehicles. To make things worse, the vehicles are usually too crowded.  So she and her cousin often walk form Jamal to Manamaiju and vice versa. She believes that as she preserves her dignity, every work is fine for her. So why not cleaning? She added “In this big crowd of people and concrete buildings, this is no place to seek silence unlike I do in my village”. 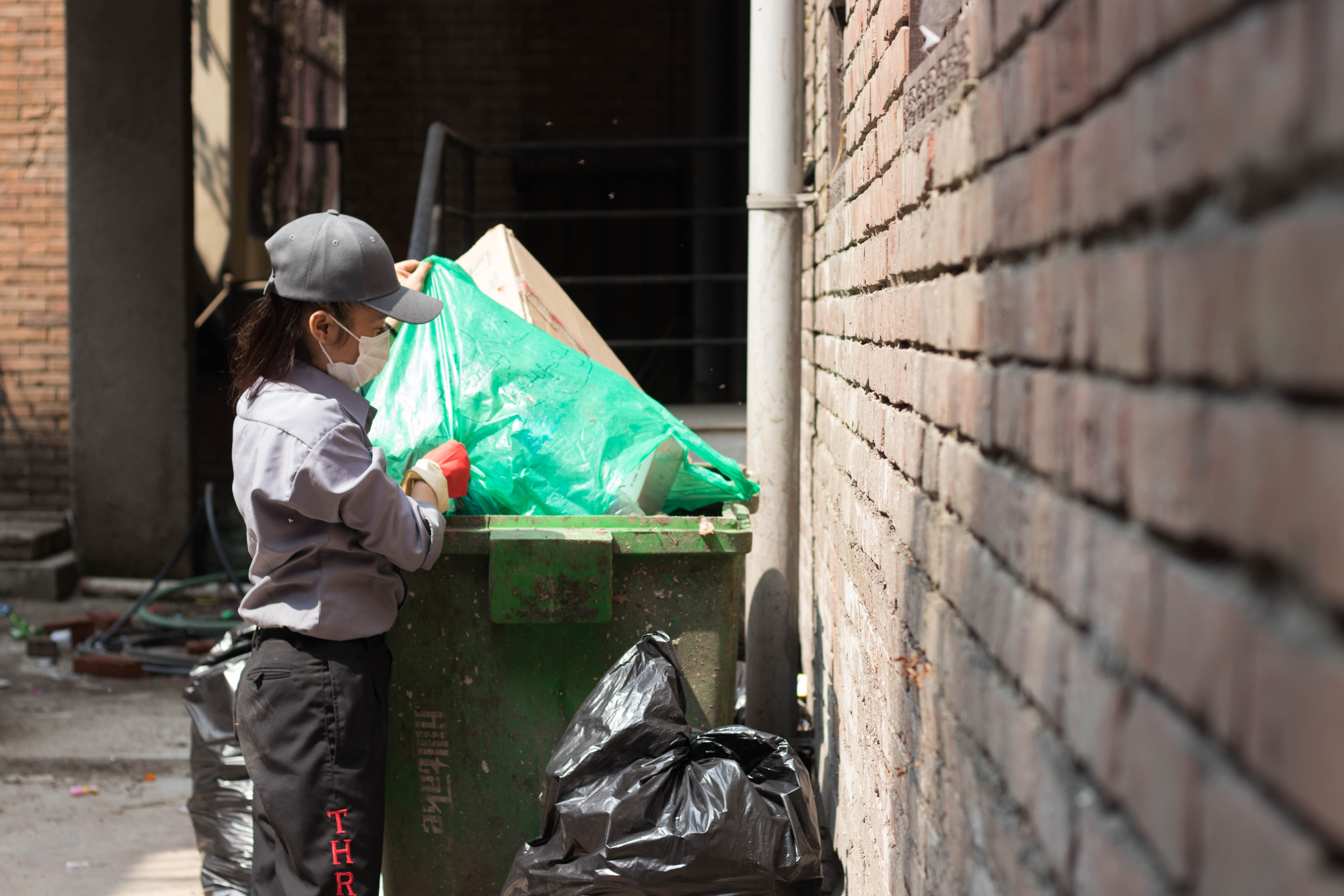