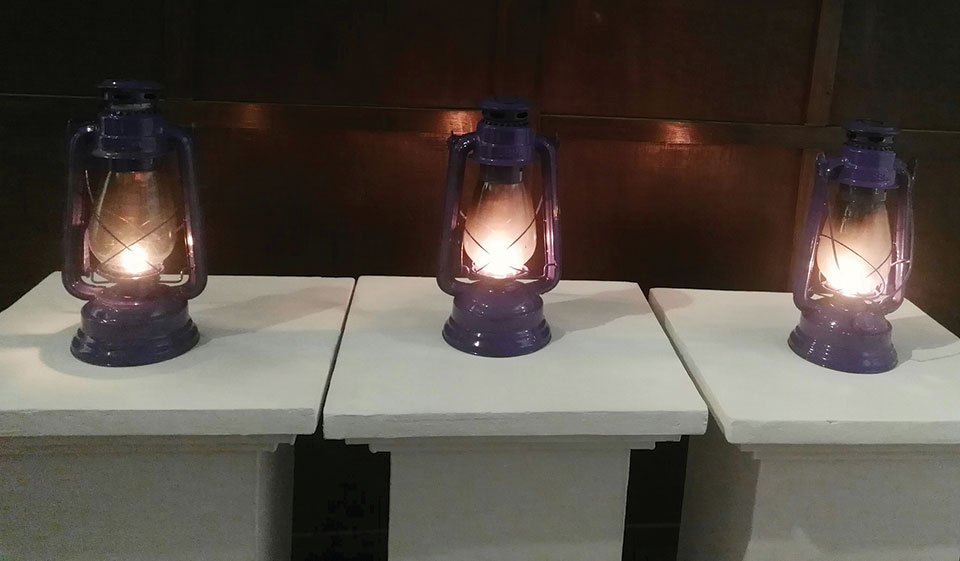 The Nepali press corps consists by and large of committed professionals wedded to the ideology of neoliberalism, conservatism and ethnonationalism

The justice system has had a checkered past in Nepal. The chieftain of Gorkha is publicly celebrated for administering victors’ justice to the vanquished. For over hundred years, the word of not just one ruler but the entire Rana clan was the law. There was a brief interregnum in the 1950s when judges and lawyers imported from India tried to establish a semblance of rule of law. However, darkness soon enveloped as not just the speech but even wishes of Shah Kings became tantamount to supreme law.

After the restoration of parliamentary system in 1990, the Supreme Court of Nepal invested itself with the supreme political authority in the name of having the final say in the interpretation of the constitution. Rejecting the principle of parliamentary democracy that the leader of the legislature has the power to seek a fresh mandate, the Supreme Court restored a duly dissolved House on the basis of the wisdom of the learned judges. Even though not explicit, the doctrine of necessity re-entered the legal lexicon as judicial supremacy began to assert itself.

No two cases are exactly similar, but when another Prime Minister dissolved the lower house of parliament, the Supreme Court dutifully endorsed the decision of the executive. No doubt, learned judges were wisely using their discretionary powers. However, the most obvious case of judicial overreach was when the Court put an expiry date on the term of the first elected Constituent Assembly. The wise Chief Justice then went on to head an extra-constitutional government to conduct fresh elections. However, the conclusion that irony died on March 14, 2013 was slightly premature.

The way first ever impeachment motion against the presiding judge of the Supreme Court was diffused is too well known to need repetition. A concerted media campaign, facilitation of the PEON and political maneuvering saved the day for the flamboyant chief. Proceedings of the court have always been demonstrative of the ways of the famous Gorkhali justice. But even by its illustrious traditions, recent expressions of Chief Justice Cholendra Shamsher Rana are breathtaking.

Media trial
Attributing the statement directly, a Nepali daily reported within quotation marks that the Chief Justice endorsed media trial and recommended other judges to do so. A rough translation is pertinent here to appreciate the force of such an observation even though it’s difficult to catch its nuances in English language.

“Judges have complained that media trial is rampant,” observes Justice Rana, and then goes on to add, “Yes, the media advocates about certain decisions and speculates about possible outcomes through news reports. How we look at it is important. If a judge doesn’t lose the capacity to listen to conscience, justice is easy. Media warns when sapience is absent. Because, I believe that the media presents facts in today’s time. I am always in its favor. During my tenure, media trial is acceptable. That should happen. I request you to do so.” Honorable judges listened to the lecture in stunned silence.

Since Justice Rana believes that “the media presents facts in today’s time,” one can assume that his statement has been faithfully reported. However, if what media report says is true, it probably means that the learned judge has publicly questioned the relevance of what’s called the supremacy of laws and the due process.

Tracing its origin to the Magna Carta of early thirteenth century, the doctrine of due process requires that substantive and procedural provisions of the law of the land be strictly followed for the deliverance of justice to ensure that it has not justly be done but seen to be so too. Surprisingly, few legal eagles have joined the media trial discourse that seeks to confer some form of legitimacy upon the role of the media as investigator, prosecutor, judge, jury and executioners.

Legal eagles of Nepal are busy dissecting suitability of recent appointments in the court instead. That’s a fruitless exercise. Culturally, nepotism and cronyism are embedded in the practice of Bahunism. It’s pointless to expect that the court be free of it when the constitution itself is committed to protecting and promoting timeless conventions of Sanatan traditions that are primarily based on Bahunism.

A “Dalit-free court” is in accordance with ethno-national meritocracy and Sanatan spirit of the constitution. Inclusion is all very well in the arena of politics; the judiciary must remain the bastion of Khas-Arya males to protect a way of life unique to Asali Hindusthana.

Division of spoils is implicit in the appointment procedures of constitutional bodies. It then makes perfect sense to see such pickings as economic opportunities. After all, we are, as Friedrich Nietzsche exclaimed, “Human, all too human” with all attendant failings. Without deliberating upon fundamentals of Gorkhali justice system, courts in Nepal shall remain what they are and people need to accept it just as they have always done in the past.

For whatever its worth, Justice Rana has volunteered to share some of courts’ powers with the media. That thrusts a tremendous authority in the hands of the Nepali media. With great power, as an old adage holds, comes great responsibility. Is the Nepali media worthy of it? A cursory glance over the record of last three decades shows that the performance of the press has been as checkered as that of the judiciary itself.

Gusty cheerleaders
Long accustomed to living in chains, the Nepali media voluntarily put on fetters of neoliberalism as soon as freedom of the press was guaranteed after the restoration of parliamentary democracy. Between 1990 and 2000, the Nepali media functioned more as a disseminator of ideology than the carrier of information. Principles of free-market fundamentalism became so strong that the line between news and opinion almost disappeared. The profit sector began to dominate fundamental sectors of human security such as food, water, health, education and public transport. Journalism became an occupation as the media turned into a service industry.

In the second decade of after the restoration of democracy (2000-2010) media maintained its love-hate relationship simultaneously with Maoism and monarchy. After the Narayanhiti Massacre of June 1, 2001, the press was in a shock for a while. Pretty soon, it began to tacitly support the creeping royal-military coup and was rudely woken up on February First when King Gyanendra put a question mark over the future of the media industry by sending soldiers into newsrooms.

As long as Maoists wielded arms, the press sang paeans in their praise. The moment they accepted peace process, the loudest propagandists of insurgents became their fiercest critics!

Ignoble as it was until the formation of the Constituent Assembly, the press debased itself during what came to be called the Katuwal Kanda when a duly elected Prime Minister was forced to resign. It became clear that like the security forces, bureaucracy and the judiciary, the media was merely an instrument of the PEON for all practical purposes.

It’s not a decade since the fall of the first and most inclusive Constituent Assembly in the history of the country, but the press has already shown that it remains committed to protecting and promoting interests of the PEON to the best of its ability. After the Gorkha Earthquakes of April, 2015, the media enthusiastically became the palanquin bearer of Oliological ideology, which is neither logical nor illogical but purely demagogic.

After the promulgation of controversial constitution in the face of stiff resistance and ruthless suppression in Madhesh, the performance of the Nepali press was so jingoistic that even a maverick media-person of Kishor Nepal’s reputation was forced to bemoan, “Heartfelt homage. When renowned, highly educated and senior journalists erase truth from newspapers, how can one not pay tributes of respect?”

Even though Justice Rana’s suggestions sound whimsical at first glance, it’s probably a well thought-out strategy to co-opt the press to have someone at hand to share the blame if something goes wrong. The Nepali press corps, after all, consists by and large of committed professionals wedded to the ideology of neoliberalism, conservatism and ethnonationalism.

The Nepali press needn’t worry too much about its image. Up north, almost 100 percent of media-persons are soldiers without uniform in the service of the regime. About his colleagues, a prominent media-person down south says, “99.99 percent of Indian media is ‘Godi Media’, doing ‘chamchagiri’ of Narendra Modi, showing ‘bakwas…’! With standards in the neighborhood so low, Nepal can easily standout even if just one percent of Nepali mediapersons refuse to kowtow to the diktats of the PEON and decide to confront Oliological exhortations of xenophobia and jingoism.

On that optimistic note Happy Judshital (Cool connections), a festival that celebrates the spirit of social solidarity in Mithila!