Why science diplomacy for Nepal? 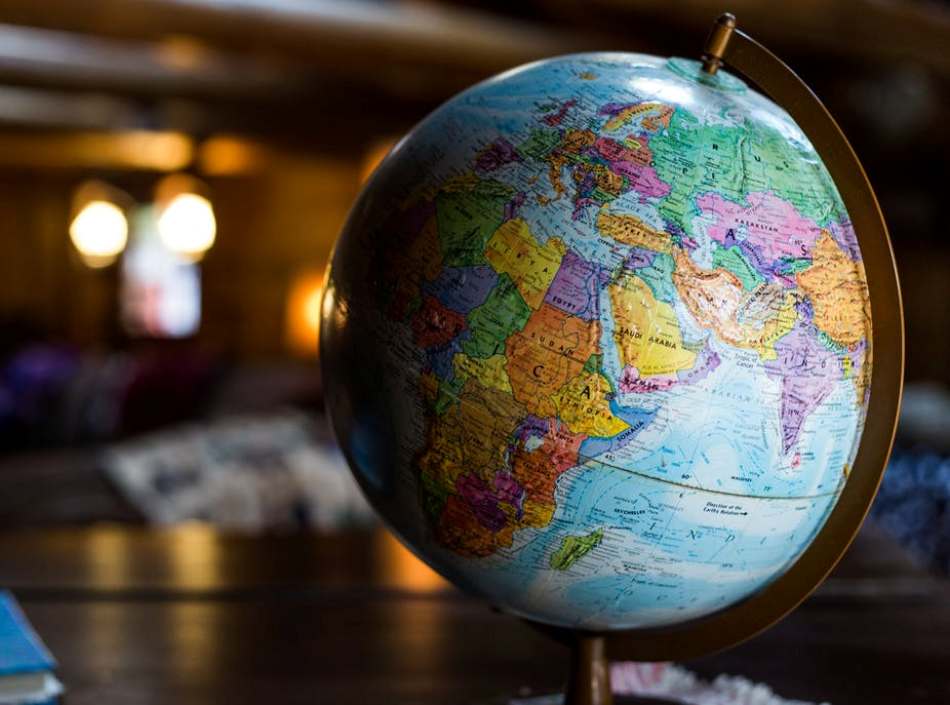 Dr Adhikari, a Nepali scientist based in Australia, is a member secretary of Skill Knowledge and Technology (SK&TT) Department of the NRNA.
news@myrepublica.com

Science knows no country, because knowledge belongs to humanity, and is the torch which illuminates the world.” – Louis Pasteur

In the 21st-century knowledge age, Science and Technology is a driver of fast-track global prosperity and solution to global crises. For any country to become a self-reliant economy, Research and Development (R&D) investment is critical. Countries like Japan (3.2 percent), Germany (3.0 percent), the United States (2.8 percent), South Korea (4.8 percent), China (2.2 percent) and India (1.0 percent) are the examples. This R&D expenditure correlates with the country’s R&D expertise and export capacity as evident from China, South Korea and India sharing 31.4 percent and 36.3 percent, and nine percent respectively.

As the world is fighting against the Covid-19 pandemic, there is a huge expectation that science diplomacy can connect world knowledge pool to a political decision and bring the solution to complex global issues like climate change, poverty alleviation, gender equality, international security, energy and food and water crises. The establishment of the International Council of Science (ICSU) in 1932 which led to the sharing of resources and tools amongst countries to foster the development of scientific solutions was one of the major early initiatives. Scientific exchanges between the US and Soviet Union during the Cold War era through science diplomacy had played a key role in the development of International Space Station , ITER and Nuclear fusion science experiments. The agreement by member European nations in 1945 led to the establishment of European Organization for Nuclear Research (CERN). Another chapter in the science diplomacy was written when some 608 institutes and universities from non-European countries were allowed to use CERN's facilities.  In 1957, a group of individual scientists of all political persuasions on thermonuclear weapons (Pugwash Conferences), and later in 1967, the African Scientific Institute and in 1996, the formation of Arctic Council helped African scientists. Sustainable development and environmental protection goals are examples of great science diplomacy.

The Obama administration in 2009 called for the new era of science diplomacy to engage the Muslim world through science, technology, and innovation connecting the US scientists with the scientists in Muslim-majority countries. In the early 2010s, emphasis on biosafety and plant genetic resources, dangers of climate change, pandemic diseases, energy costs, space exploration, health research and global cybersecurity led to a greater demand on science diplomacy to play a great role.

AAAS, the world's largest multidisciplinary scientific society with over 91 member countries, has established the Centre for Science Diplomacy and publishes the quarterly publication Science & Diplomacy. Science diplomacy played a key role during the pandemic crises in the past and more recently during SARS, Ebola, Zika and COVID-19 crises.  There is a perception that science diplomacy is not easy and that middle income and poorer countries can’t play a crucial part but it is not true. “Science is the first step and the diplomacy part comes naturally when you’re communicating and learn to listen and respond,” said Zehra Sayers of Sabanci University in Turkey. India is cited as a great example in institutionalizing science diplomacy within the existing policy system and translating it into action.

Nepal's modern Science and Technology history has been abysmal due to a lack of political commitment, funding, and poor leadership. Nepal spends only 0.45 percent of GDP in S&T and more than 50 percent skilled resources migrate to overseas countries for a better opportunity and economic prosperity. Science needs strong leadership, vision, and commitment. Against all odds, Nepal is slowly moving forward and adopting science diplomacy policy under the initiatives of the Ministry of Education, Science and Technology, Nepal Academy of Science and Technology (NAST) and National Commission for UNESCO. In a recently organized interaction program on ‘Science Diplomacy’,  NAST hosted a workshop to generate awareness and intends to form a ‘Science Diplomacy Forum.’ The Asian Institute of Diplomacy and International Affairs (AIDIA) organized a preparatory meeting on “Understanding and Promoting Nepal’s Science Diplomacy” and provided few recommendations.

Science diplomacy can help connect Nepal’s poorly funded scientific institutions and personnel globally and benefit from the sharing of resources, expertise, and investment. Nepal's richness in the flora of high medicinal values, Indigenous Technology and creativity need strong connectivity. Science diplomacy can be used to explore and exploit our human and natural resources both to join and benefit from the science community and innovation. Eastern philosophy is rich in science and is of great interest to the Western world. Nepal should be able to use the teachings of eastern philosophy and blend it with modern science to connect to world innovation to exploit our indigenous technology and resources for greater prosperity.

Nepal has always placed emphasis on political and economic diplomacy but has fallen short on science diplomacy and thus remains aloof from the current knowledge revolutions like in the past missing out from the benefit of industrial and agriculture revolutions.  Nepal needs to create a scientific attaché position in all diplomatic missions to promote scientific and technology exchange and collaborations and use Non-Resident Nepali Association (NRNA)’s global network in over 80 countries to use science diplomacy to its full potential.

Nepal has a greater role to play in tackling the climate change issue. Melting of the Himalayan ice belt is one of the indicators of global warming besides rising of sea level and temperature. Nepali Himalayas can be a centre of international collaborative research and to access the ‘Green Climate Fund’. Nepal receives huge funds at the government level but has failed to attract and receive scientific and industrial grants for scientific pursuits. Experts believe that Nepali scientific institutions are not good at working on mega scientific project proposals and translation of these projects to commercial benefit and attract global interest. Also, Nepali scientific institutions are poor negotiators and need to learn the basic of science diplomacy.

The ‘Sagarmatha Sambad’ that aimed to draw global attention on climate change and environmental protection in 2020 was suspended due to the global COVID-19 pandemic. Likewise, in the IT domain, Nepal has launched several initiatives but has failed to rise and adopt emerging technologies like artificial intelligence (AI). Science diplomacy is essential for Nepal in developing connectivity and long-term strategic alliances with international scientific communities but Nepal has failed to develop a mechanism to make science diplomacy work in its favor.

The government of Nepal does not have any allocated department to deal with foreign countries with regard to science and technology. There were some recommendations that GoN needs to form a separate cell of science diplomacy in the Ministry of Education, Science and Technology, National Policy Commission and Ministry of Foreign Affairs and overseas missions with clear objectives and targeted goals. There must be a science advisory board directly under the PM to overview above initiatives and advise the government in a timely manner.

Nepal needs to put science diplomacy at the front and use overseas diplomatic mission and diaspora network to make it work.

Why nations fail: Lessons for Nepal

The lesson for Nepal is to continue making political and economic institutions inclusive. And also to develop a strong central... Read More...