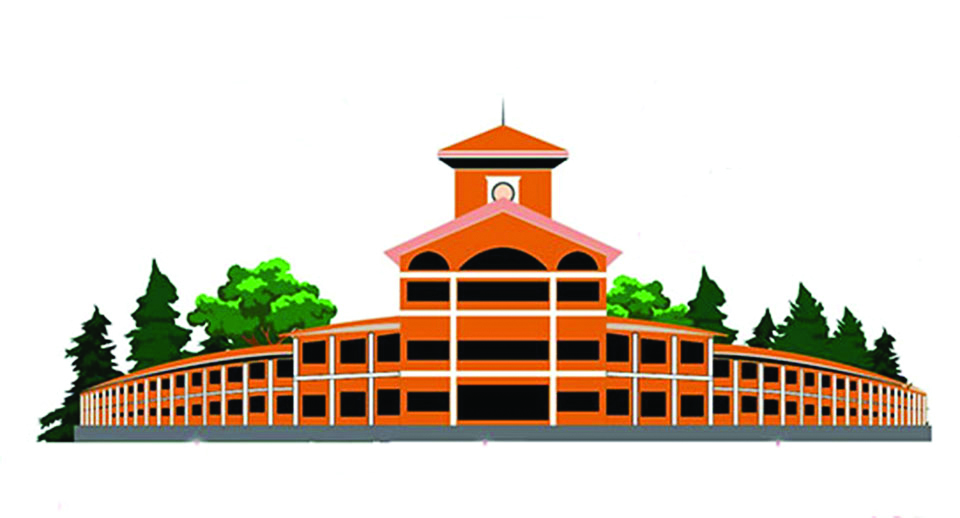 The recently published results of the exams conducted by Tribhuvan University Service Commission (TUSC) for different administrative positions have become the subject of public criticism. Almost all of those who passed the written examination are relatives of professors who ingratiate themselves with politicians to exercise power for their personal aggrandizement, powerful administrative staffs and some former student leaders capable of influencing TUSC.

Though previous such exams conducted by TUSC were not completely fair, the recently published results probably mark a phase in its hitherto history characterized by the most unfair conduct of the exams for the recruitment of administrative staffs.

TU administration takes no legal action against those teachers who are remiss in their duty. TU teachers who teach at Bachelor’s level are legally required to take 15 classes per week and those who teach at Master’s degree have to take 12 classes per week. However, about 700 university teachers working at TU and its constituent campuses located in the Kathmandu Valley have been taking fewer classes than they are legally required to. Despite this, they are paid in parity with their counterparts who take all of the classes assigned.

Physical presence has been replaced by paperwork presence. It has made possible for university teachers at TU to be present without being really present. One retired professor who subscribed to my argument about TU’s intellectual demise  once told me that he surprised one journalist by claiming that all the TU professors (assistant, associate and full) are never absent from the university. The journalist later came to know that though professors are physically absent from the university, they sign the attendance sheet including for their absent days on the day they are present.

More than 50 professors and researchers associated with the four research centers under the TU—Center for Nepal and South Asian Studies (CNAS), Center for Economic Development and Administration (CEDA) Research Center for Educational Innovation and Development (CERID) and Research Center for Applied Science and Technology (RECAST)—that were at their heyday in the 1970s and 1980s and are at their nadir now are paid salaries without engaging in research activities. In a situation in which no funds are available for empirical researches, it is incumbent upon them to carry out a theoretical/philosophical research, which, unlike the empirical one, can be undertaken without spending an inordinate amount of money.

On April 15, 2018, the Ministry of Finance(MoF) requested the TU adminitration to recommend 30 qualified university teachers working at TU for the Master’s level scholarships under the 2018 China Aid Academic Degree Education Program. Five candidates affiliated with then CPN-UML were recommended without going through strict selection process. The scholarship notice was not published in media outlets to ensure their selection.

What sets ‘the private within the public’ apart from the private academic institution is that it is focused on the personal aggrandizement of certain officials and teachers with no moral scruples who misuse their authority by appointing administrative and teaching staffs unfairly. Another fact that distinguishes between ‘the private within the public’ and ‘the private’ is that the latter gives priority to the appointment of highly qualified administrative and teaching staffs to ensure that it offers quality education and becomes a center of knowledge production. TU is a private institution within a public institution or what I prefer to call ‘the private within the public’ since the process involved in selecting, promoting, rewarding and monitoring administrative and teaching staffs is practically governed by the vested interests of certain professors who entered the TU using political clout and relish exercising power for pecuniary advantage.

TU seems to exist but in actuality, it exists neither intellectually nor administratively. With its administrative demise, it has gained new institutional status, which is neither public nor private but ‘private within public’. Therefore, it is nothing but ‘the private within the public’ marked by misuse of authority by unscrupulous officials to recruit their relatives and political friends by confining the selection process to a charade, to the detriment of its intellectual growth.

The author is associated with Central Department of Rural Development, Tribhuvan University