KATHMANDU, Sept 28: Dr Sanjeev Uprety, writer and former professor of English, was overjoyed when he was told over the phone last week that he had won the prestigious ‘Padma Shree Sahitya Purashkar’ for his latest novel 'Hansa'. This was his first-ever award. But then he came to know that Modanath Prashit, who has been portrayed as a brutal rapist in an autobiography 'Dharatal' by Sharada Bhushal, was going to join him on stage to receive the 'Padma Shree Shadana Award'. 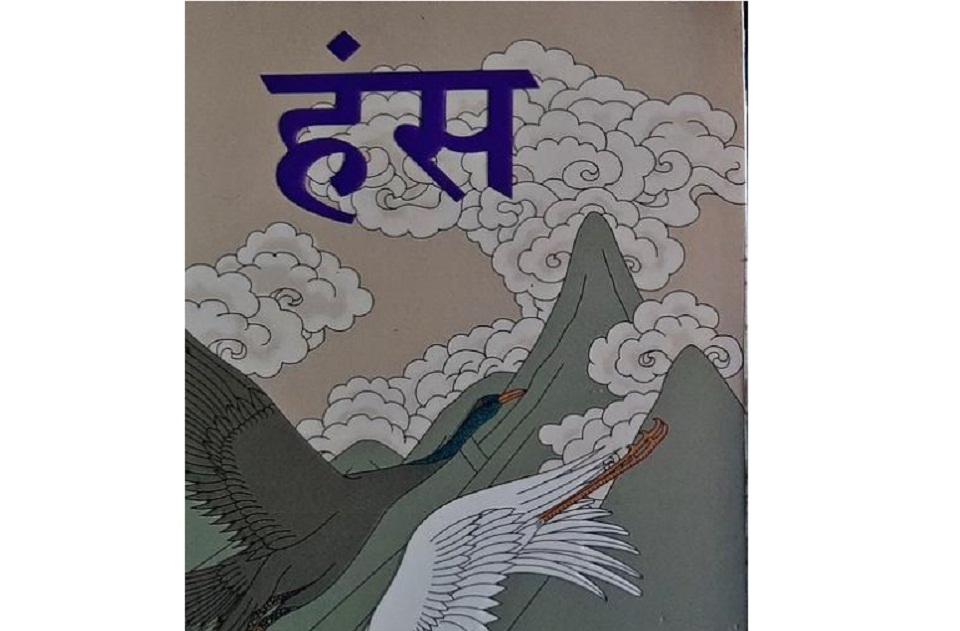 Bhushal details Prashit’s abuse in her autobiography, and created an uproar in 2014 when the book was published. Prashit has rarely been heard in the public since 2014. The controversy over the award has resurfaced Prashit’s wrong doings. After Uprety made it clear to the organizers that he would not receive the award along with Prashit, women activists have welcomed the decision.

"Dr Sanjeev Uprety has declared his inability to receive award by standing in the row with Modanath who's facing rape allegations. I greatly honor his decision," writes Rajneemila Rajnee on her facebook page.  "You did not disappoint us. We salute you," Tweeted Amrita Lamsal. Activist Sarita Tiwary also applauds Uprety's decision.

People on social media have appreciated Uprety for taking a stand. He told Republica that the matter has been under discussion. "I have not declined the award. It is an honor that Hansa was selected for Padma Shree. But I cannot be on stage with someone who has been accused of rape and abuse. I hope they will consider my reservation," he said.

KATHMANDU, Oct 22: At least 111 people have lost their lives in the recent incidents of floods, landslides and inundation. Read More...

Permission granted to cut around 7,000 trees to widen Mugling-Pokhara road

DAMAULI, Oct 22: Around 7,000 trees are to be cut during the widening of the Mugling-Pokhara road section of the... Read More...

PM assures of relief packages for survivors of floods, landslides

MAHENDRANAGAR, Oct 22: Prime Minister Sher Bahadur Deuba has announced that the government will come up with relief packages for... Read More...