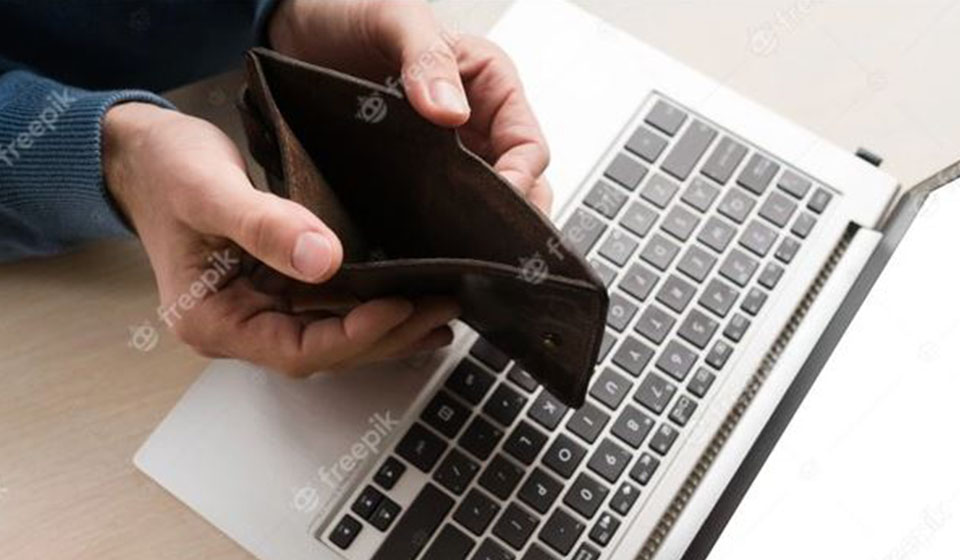 Shuvangi Khadka is a researcher at the Samriddhi Foundation, an independent research and educational public policy institute based in Kathmandu.
news@myrepublica.com

In Nepal, the minimum wage was introduced in the fiscal year 2007/08. Between 2007/08 to 2018/19, our economic growth has remained at an average of 4.59 percent while the minimum wage over the last decade has increased by 400 per cent. The gap between productivity and minimum wage seems to be ever-widening. The government is more focused on increasing access to the share of the shrinking economic pie instead of expanding the whole pie.

In most developing countries, minimum wage has been proposed to attain the objectives of reducing poverty or advancing social justice. But most often it is unable to produce guaranteed results due to specific national context and policy choices. In Nepal, politicians often tout minimum wage as a means for social security and the huge public support for it overlooks the fact that minimum wage is a double-edged sword. It secures higher pay for workers who retain their jobs, while workers who are low-skilled and in the lower brunt of the economy are laid off with every rupee increase in the minimum wage.

Despite the understanding that minimum wage generates both winners and losers, it exists and is increasing. Recently, the erstwhile Prime Minister KP Oli unilaterally declared an increment in minimum wages from Rs 13,450 to Rs 15,000. Both employees and employers are not happy with it. The former party is condemning the low increment and its delayed application. Meanwhile, the latter party identifies it as an ill-timed added cost.

While the increment in minimum wages itself is not questionable, how it is being determined periodically definitely needs a closer look. As per the Labor Act, 2074, the minimum wage fixation committee has to recommend changes in minimum wage every two years. This committee comprises representatives from the government, trade unions, and employers' associations. However, consultation from an expert in the concerned field in such discussions is optional as per the Labor Rules, 2075.

A major shortfall in the working of this committee is the lack of a scientific mechanism for making such recommendations. Without any objective or evidence-based information, minimum wage is said to be updated as per the cost of living. But often tripartite social dialogue and discussions narrow down on the new minimum wage with limited scientific awareness about its repercussions.

One of the most common ways of adjusting minimum wages is by indexing. It is the way of updating minimum wages annually in tandem with rising prices, as determined by statistics. Its prime motive is to lock the wages in place to prevent its eroding real value. As compared to changes through legislative enactment, this change is comparatively small.

Primarily, indexing is based on two factors: median or average wages and consumer price inflation (CPI). Between the two, it is considered better to link minimum wages to an increase in median wages. But with Nepal Labor Force surveys carried out only in 10 years, it is quite impossible to determine the change in wages every year. Therefore, like the government of Nepal, we turn to indexing based on inflation.

Last time in 2018, the minimum wage was increased by 38 percent while the annual inflation rate in its preceding two years was only around 4.5 per cent. This time the minimum wage has increased by 11 per cent while in the last few years, the inflation rate has maintained below the average of a decade. The figures clearly show that there is a pronounced increase in minimum wages as compared to the inflation rate.  Looking at the experience of even a developed economy like the US, single time increases between 11-25 per cent in minimum wages have been considered to be significantly larger than any increases that would be mandated through an indexation mechanism.

Usually, when countries implement indexing, minimum wage automatically updates every year with a change in inflation. An automatic annual adjustment in minimum wages helps to make it predictable not only for workers but also for businesses, removing minimum wage declaration out of political whims.

However, it must be stressed that a minimum wage that is adjusted only on the basis of a change in the cost of living would result in a constant minimum wage in real terms, and practically, minimum wage-earners would not see their real wages increase even in circumstances of economic growth. Therefore, most countries use a formula that takes into account another economic factor, such as economic growth or the growth in labor productivity.

The necessity of linking productivity and pay has recently sparked into the debate once again with the announcement of increasing federal minimum wages in the US from $7 to $15 within 2025. It is generally believed that gains of economic productivity should be distributed among workers. Ideally, as a country gets richer, the gains should trickle down to workers till the lowest level.

But in the case of Nepal, with economic productivity plummeting, how can we distribute without first producing enough?

In Nepal, the minimum wage was introduced in the fiscal year 2007/08. Between 2007/08 to 2018/19, our economic growth has remained at an average of 4.59 percent while minimum wage over the last decade has increased by 400 per cent. The gap between productivity and minimum wage seems to be ever-widening. The government is more focused on increasing access to the share of the shrinking economic pie instead of expanding the whole pie.

The present situation is grimmer since the onset of pandemic and lockdown. Businesses are facing the brunt of a stagnant economy. A survey conducted by Nepal Rastra Bank after four months of nationwide lockdown in June 2020 revealed that businesses laid off 22.5 percent of employees on an average and deducted 18.2 percent of employee payroll on an average during that period. Similarly, it revealed that more than 77 per cent of business firms did not have enough cash flow to pay employee salaries, rental fee and bank’s loan interest.

The increase in minimum wages at this critical stage is set to increase the number of laborers that will find the increase disadvantageous. Halt of businesses, unpaid hiatus, pay cuts and job losses have increased the probability of people falling back into poverty. Most informal sector workers, daily wage workers, and seasonal workers have lost their jobs. Increasing the minimum wage is clearly not going to help them.

The notion of the minimum wage has turned into a populist agenda for the reigning government. Increasing it sounds like an ideal way to lift people off the poverty line and trade unions fiercely support it. But increment without scientific evidence can do more harm than good to the very people the policy seeks to support. To improve buy-in from all social partners, minimum wage systems should also constrain the government’s ability to arbitrarily set minimum wages.

Agenda for next government ... Read More...