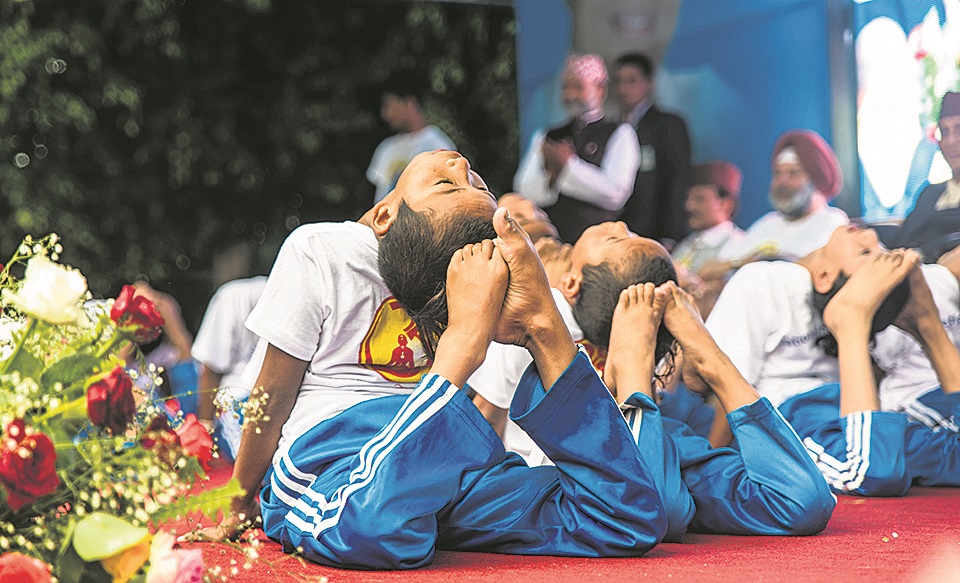 There is no neutral point in life. It is either positive or negative. If we fail to choose positivity automatically,... Read More...

Have you ever thought of your life? Though you have to go through different tides But it’s so special that... Read More...