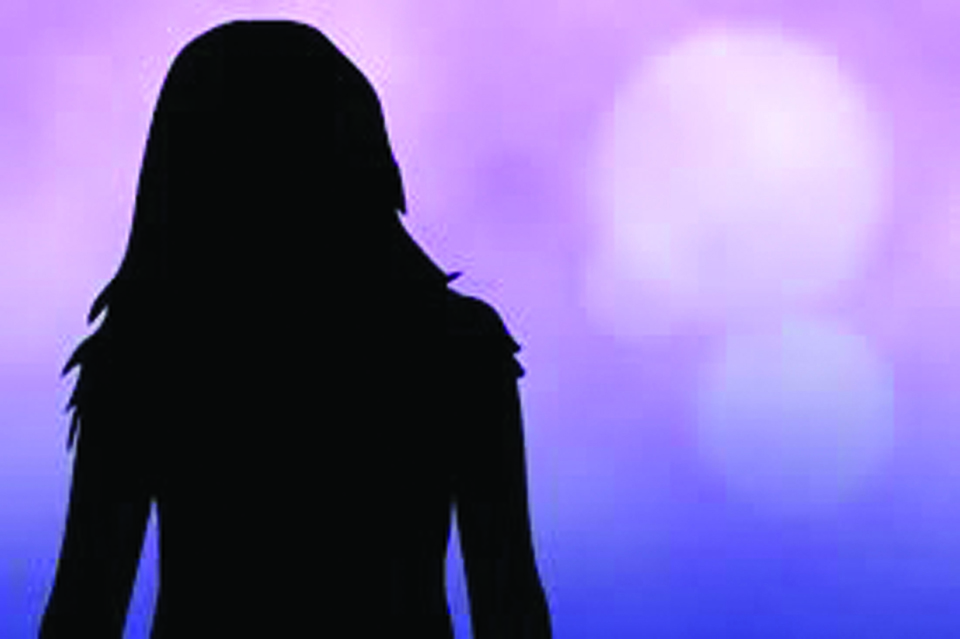 The author is advocate at Saman Legal Service, Kathmandu
news@myrepublica.com

Along with alarming rise of cases across the country, rape has become every girl’s nightmare today

Every single night rape survivor suffer a familiar pain in her loin, a gasp of air, the numbness and nausea, the rapid heartbeat and ultimately screams.

Reading newspapers you have to confront with new cases of rape almost every day. It sickens me and numbs me raising my heartbeat. Along with alarming rise of cases across the country, rape has become every girl’s nightmare today.

When society lacks values and when old values have been replaced and new ones not yet established, social control over anomalies breaks down. The country is in transitional phase now. New structural and political transformation is in its way but this lacks institutional and community based control. So people have become disoriented.

Rapid structural and political transformation, industrialization, urbanization, westernization, technological development, behavioural crisis and immigration have socially disorganized Nepali societies. In turn it has disrupted conventional social control and has contributed to development of self-perpetuating criminal values. This is at the heart of rising cases of rape.

Economical, social, political, technological and psychological are as much responsible. Poverty, frustration of not getting better employment, gender inequality in workplace are economic causes. Culture of drinking, visiting bars and nightclubs and emulating western values may be called social factors. And male psyche that female’s bodies are under their control is a psychological factor. Technological development, availability of  internet, exposure to various pornography-sites, online cheating and harassment, increasing habits of making unknown people friends in social media have made the matters worse.

As a result, even the innocent young girls who know nothing about their bodies are being raped by their near and dears ones.

There is another side to rising cases of rapes too.  We have heard about a number of fake charges  made by women to exact revenge against men  through blackmailing for money and other purposes even though they have had consensual sex.

On the other hand several cases go unreported or underreported because culprits are among family members, relatives and neighbours.  In such cases, victims remain mum because of fear of being stigmatized and ruining their family reputation. In various reported cases victims receive threats or are lured by perpetrators to withdraw the cases. Lack of reliable witness and forensic investigation of evidence give leeway for the culprits.

Our legal system deals with perpetrators of rape in terms of age. Muluki Ain states that if a person enters into sexual intercourse with a woman without her consent or enters sexual intercourse with a girl below 16 with consent it shall constitute rape offence. Criminal Code Act 2074 has increased this age to 18 for girls. This Act is more progressive compared to the older one. There is provision for harsher punishment—maximum imprisonment of 20 years—for the perpetrator of rape of a minor. But newly enacted code only incorporates provision that victim shall be provided with compensation, which can only be possible if the offence is proved in the court. This is not easy.  The victim has to go through a number of complicated procedures. When the offender appeals at higher courts the process gets even long.

Victims of rape experience multiple hardships of post-traumatic stress disorder. They might suffer financial stress as devastating as their physical injuries and emotional or psychological trauma. In this matter state health care system has largely failed to address rape victim’s rehabilitation on medical expenses for instances of genital injuries, sexually transmitted infections and diseases, pregnancy tests, abortion, forensics tests, mental health treatment, psychological counseling, travel expenses etc. No any financial assistance or state compensatory mechanism supports victim’s survivor and their family which has additionally raised the specter of the nightmare of among girls in our country.

Thus we need the most effective state mechanism to redress the problems discussed above. We need provide justice to the survivors and punishment to the perpetrators. We need to start by providing effective sex education from school level. It is the responsibility of every single parent and our society to teach the men to respect girls and women from their childhood days.  We need to end this nightmare of rape for once and all.

The author is advocate at Saman Legal Service, Kathmandu

ITAHARI, July 26: With the arrival of monsoon, Manju Magarati of Itahari ward-4, Gairigaun has started staying awake during the night.... Read More...