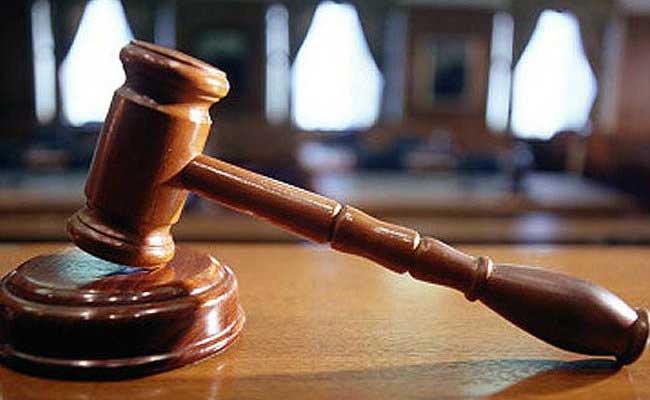 Richmond, United States, July 4: Rolling Stone magazine published a story in November 2014 describing in chilling detail a student's account of being brutally raped by seven men at the University of Virginia. Several days later the magazine's editors received an email from the reporter with the subject line "our worst nightmare."

"We're going to have to run a retraction," wrote Sabrina Rubin Erdely about her now-discredited story, "A Rape on Campus."

The message is among hundreds of pages of notes, emails and other documents released Friday that shed light on the reporting and fallout of the piece.

The documents were made public through a lawsuit filed by Nicole Eramo, an associate dean of students at the university who had counseled "Jackie," the woman who claimed to be raped. Eramo sued Erdely and Rolling Stone for $7.5 million, arguing that the story cast her as the "chief villain."

The story described in alarming detail Jackie's account of being raped by seven men at the Phi Kappa Psi fraternity house in September 2012. It portrayed university officials as insensitive and unresponsive to the plight of the student and suggested that the attack was emblematic of a culture of sexual violence at the elite public university.

The story horrified university leaders, sparked protests at the school and prompted a new round of national discussions about sexual assault on US campuses.

But an investigation by Charlottesville police found no evidence to back up Jackie's claims and details in the lengthy narrative did not hold up under scrutiny by other media organizations.

Rolling Stone officially retracted the story in April 2015, and the magazine's managing editor and Erdely both apologized.

The documents reveal inconsistencies with Jackie's story, whose last name is redacted in court documents and missteps by Erdely, who said she found no reason to believe Jackie wasn't credible throughout her reporting.

For example, Erdley said according to a transcript of her deposition that she was aware that Jackie had initially told her roommate she was attacked by five men, but later said it was actually seven men.

Erdely also noted at one point that Jackie's mother's profile on Facebook said she herself went to Providence College, even though Jackie said her mom went to Brown. When asked in her deposition whether that raised any red flags about Jackie's credibility, Erdely said "it didn't seem to be all that important."

Jackie said she had scars on her back from the attack, but her boyfriend said he had never seen them, Erdely's notes say. Erdely said in her deposition that she made a mental note to bring it up with Jackie's mother, but ended up never speaking to her.

Erdely went back to Jackie after other reporters started raising questions about the accuracy of the story, according to the documents. She talked to Jackie early on the morning of Dec. 5 and when she asked for help in finding her attackers, "it spiraled into confusion," Erdely's notes say.

"By the time we ended our conversation, I felt nearly certain that she was not being truthful," according to Erdely's notes. "Then I called her friend Alex, who has been a valuable resource; and I found out that over the past day, Alex has also come to the conclusion that Jackie has probably been lying," she wrote.

In her deposition, Erdely called it the "most devastating moment" of her career.

Libby Locke, an attorney for Eramo, said in an email Sunday that Erdely knew Jackie's story changed materially over time and published the "false and defamatory article despite serious red flags and without any real due diligence."

"Having discovered, in the early morning hours, that the person who I had absolutely believed and trusted had, for whatever reason, turned out not to be credible," Erdely said in her deposition. "And I didn't know whether what we had published was truthful or not."

Along with alarming rise of cases across the country, rape has become every girl’s nightmare today ... Read More...

KATHMANDU, Nov 16: The decade-long armed struggle between the government and rebel forces resulted in a colossal loss of lives as... Read More...

The Rolling Stones are expected on Thursday to announce their first studio album in a decade after teasing new music... Read More...