“Topi pasals that were once rare have now evolved in the market because of the  people following the topi fashion”, says Kamala Pradhan. Pradhan has been running a topi pasal at the heart of Bhaktapur for over five decades.

In her experience of running a shop for 55 years, she shares the sales of topi were on the count of the fingers 10 years back. “Thanks to the trend of attending parties in traditional Nepali dress, wearing topi with daura suruwal got almost mandatory. That’s when the business went remunerative.” Regardless of the growth in trend, her business now is same as 10 years ago.  “I sell  sale 40-50 topis in a month,” Pradhan laments.

Bhadgaule topis are handmade local caps of Bhaktapur. So, those caps are pretty expensive than ordinary dhaka topis. In due course of time, bhadgaule topis may be out of tradition. To preserve it, Shrestha said wearing topis must be made mandatory at some cases. “Government workers should be made to wear bhadgaule topis compulsorily. And only then, the existence of those handmade black caps will be experienced by the coming generation.”

Real reason for wearing topi
The real motive behind wearing a topi might be flabbergasting. Aside from decorating oneself, topi is actually worn to protect the head. As brain is a delicate part of the body. It must be protected. So, topis are used.

Changing trends
Though Bhaktapur is famous for Bhadgaule topis, the new generation often ignores its magnificence. They prefer caps and hats, says Sushil Suwal, a Bhaktapur dweller. “Boys these days wear caps and likewise, girls are seen attracted towards hats. However, the price for both hats and caps are of less difference. But the trend of choosing caps and hats over bhadgaule topis has risen. “Caps and hats don’t save the head like our traditional bhadgaule topis,” adds Suwal. 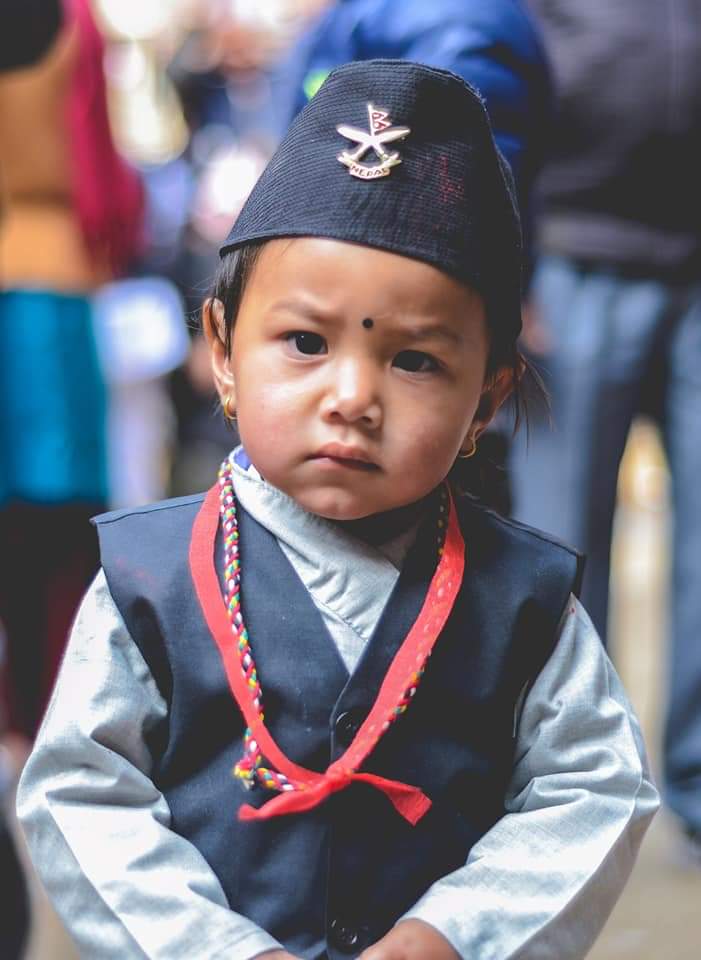 International Dance Day 2021: Who started it? Why is it celebrated?