POKHARA, Nov 14 : The lake city not only boasts a majestic view of the Himalayas but also enjoys the reputation of one being one of the most preferred tourist destinations among domestic as well as international visitors. Pokhara is six hours’ drive away from Kathmandu, while it takes 25 minutes via airways to reach one of the most happening cites in the country.

Nature has bestowed Pokhara with beautiful landscapes and visitors immerse in the lake city’s hospitality to forget all kinds of worries. Those who visit Pokhara once are bewitched by the place and start believing that once is not enough.

Meanwhile, Pokhara is not only blessed with nature’s grandeur, but it is also common for the visitors here to indulge in cultural and religious exchange along with adventure sports and sightseeing. With the establishment of different types of museums, Pokhara is also emerging as the city of museums. The museums in Pokhara aim at promoting and preserving the local culture, lifestyle and traditions, among others.

The International Mountaineering Museum in Rato Pairo, Pokhara is devoted to the mountains of Nepal, the mountaineers who climbed them and the people who call them home. The museum is a gateway that gives a sneak-peek of the Himalayan lifestyle. Here you can find original gear from many of the first Himalayan ascents, as well as displays on the history, culture, geology, and flora and fauna of the Himalayas. Similarly, the museum also has historical documents, records and chronicles on mountaineering on display.

The Museum was built under the aegis of Nepal Mountaineering Association (NMA), with the support of various international and national groups, individuals and organizations. The Museum was formally inaugurated on May 2002 by famous Everest summiteers – Junko Tabei from Japan and Appa Sherpa from Nepal. Built on 12.6 acres land, with a display area of more than 4200 sq/m, the Museum was opened for public viewing on February 5, 2004.

The International Mountaineering Museum has four main exhibition halls with 12 sub-divisional halls. Talking about the importance of the museum, Museologist Balprasad Rai said, “All the museums situated in Pokhara are our treasures as they attract the attention of domestic and international tourist alike. Increased tourist arrival helps in conservation of the museum, so the government should help in managing these museums.”

Similarly, the Gurkha Museum located in north of Mahendra Pul, near the KI Singh Bridge celebrates the achievements of renowned Gurkha regiments in Britain. Accompanied by sound effects, it covers Gorkha’s history from the 19th-century, through two World Wars to current-day disputes and peace-keeping missions, with a fascinating display on Gorkhalis who have been awarded the Victoria Cross medal.

The Museum displays hundreds of photos of the many campaigns that the soldiers participated in and as many as 5,000 items used by the Gorkha soldiers, including the uniforms they wore, items they used and medals they won.

According to Thak Bahadur Pun, of Gorkha Museum, the number of visitors at the museum has been increasing each day.

If you are willing to learn about the eastern culture, society and lifestyle, a visit to the Regional Museum at Naya Bazar, Pokhara is a must. This museum is divided into five different divisions and they feature eastern culture, cultural diversity, daily lifestyle, costume and jewelries along with musical and dance departments. These departments feature items related to the local ethnic communities such as Magar, Gurung, Thakali, Tharu, Rai and Limbu.

Likewise, the Gurung Museum at Shaktighat near Seti River showcases the traditional rituals of Gurungs from birth to death along with their culture. The museum has utensils, photographs and dummies about the Gurung culture on display for the visitors.

The Fisheries Research Center’s ‘Fish and Environment Museum’ has around 28 species of colorful fishes found in Kathmandu and Pokhara on display. The fascinating varieties of fish give the visors a therapeutic feel.

These museums act as a host to the ethnic mosaic, history and lifestyles of the diverse cultures in western Nepal. They have not only helped in the conservation and protection of nature as well as culture, but also helped in attracting tourists who are willing to learn more about the country. 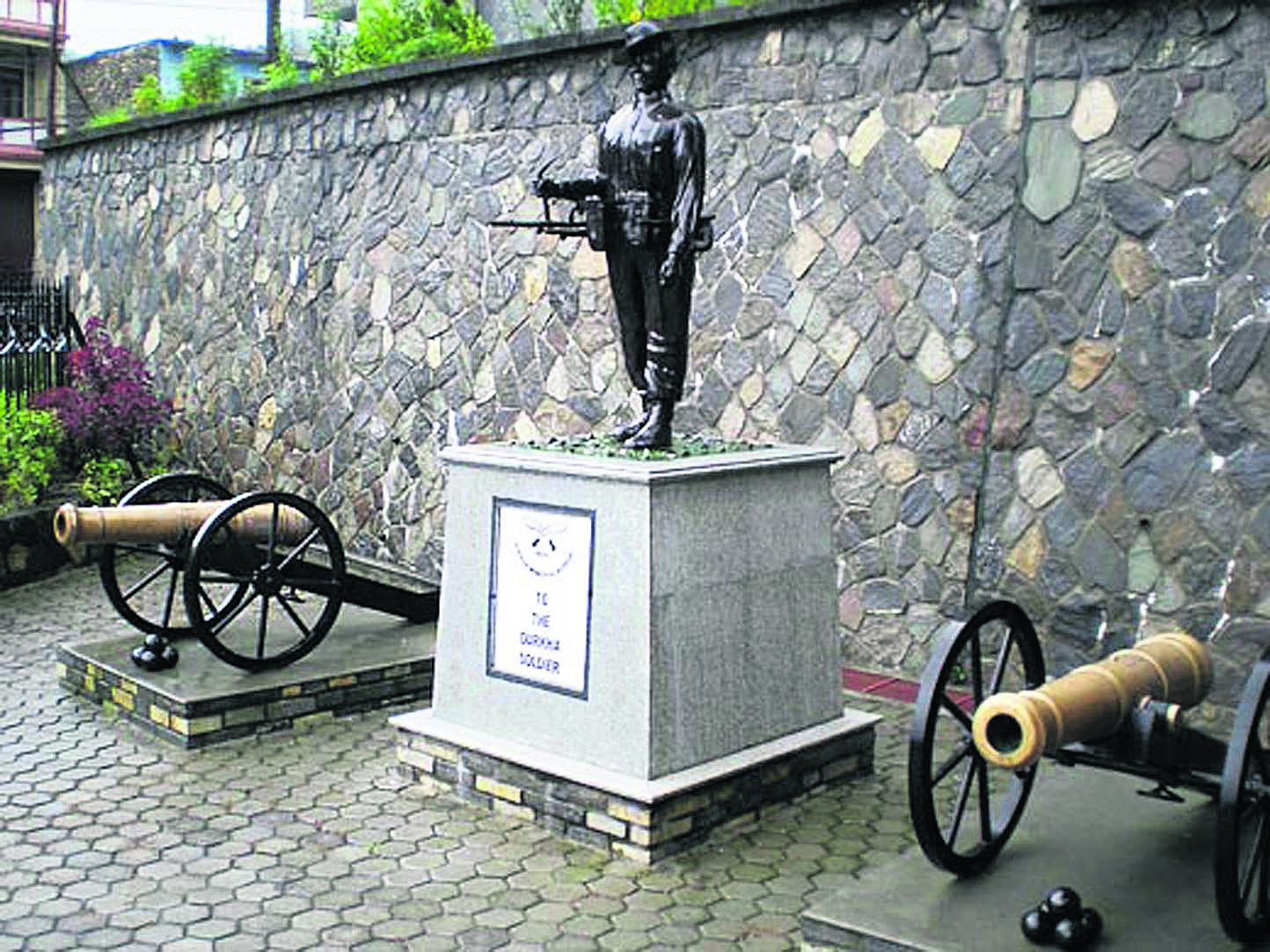 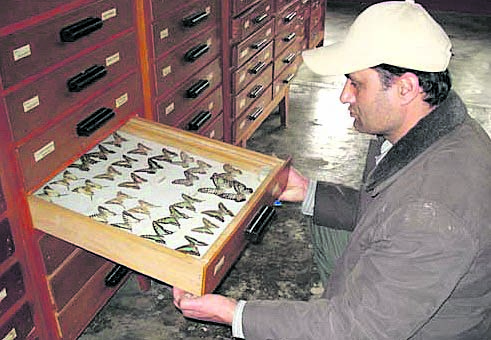 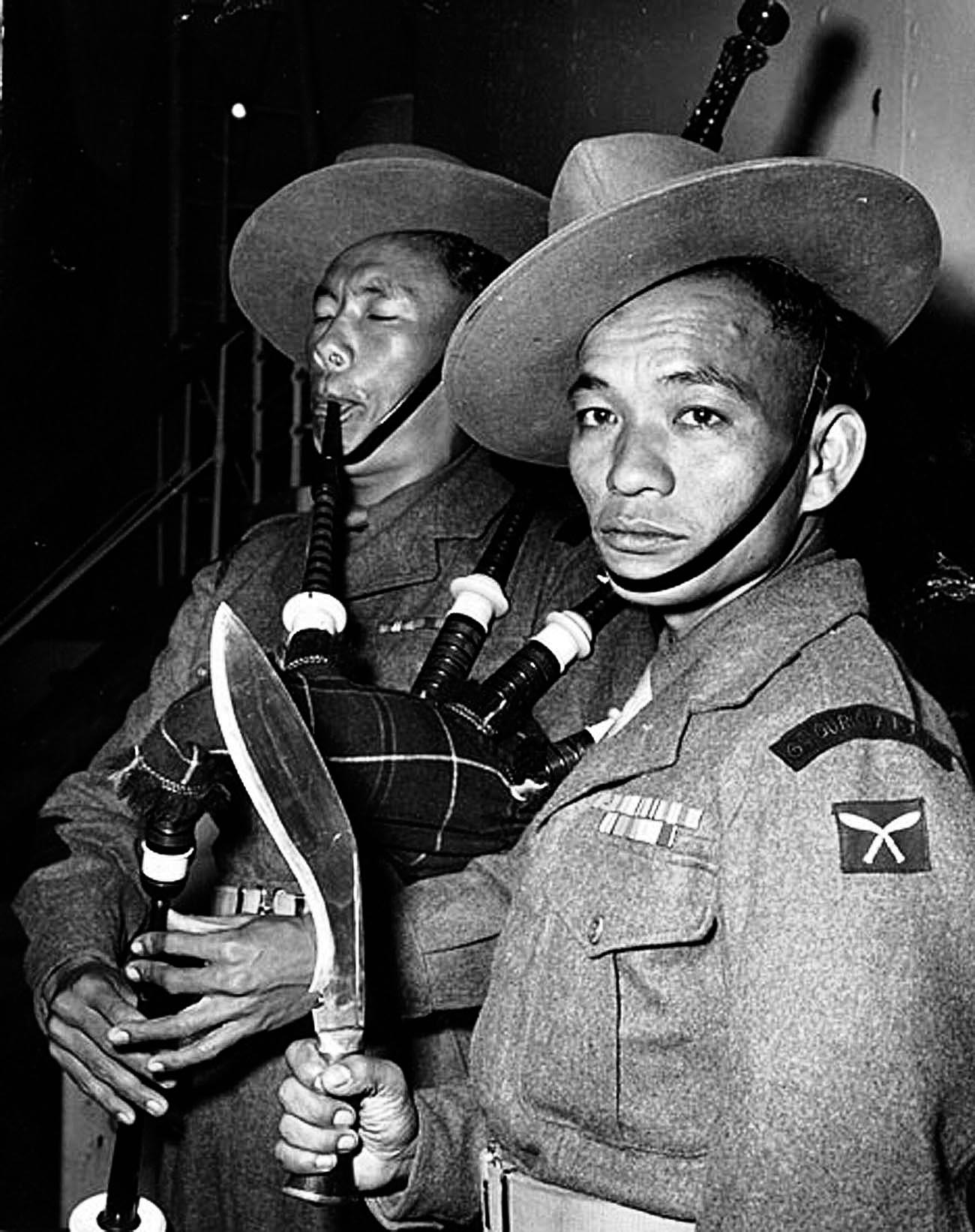