Deepak Buchamagar is a Social Studies teacher at Prasphutan International Academy, Sinamangal. He is also a taekwondo coach who used to compete in different taekwondo competition and aspired to be national player, to win for the country.

When he was a school kid, he was inspired to play taekwondo seeing his Guru, Narendra Adhikari doing various moves with his kick. Then, instead of being in gymnastics, he chose taekwondo. He was 15 years old and a very dedicated player who also won school level taekwondo competition for three consecutive years. However, faith had other plans for him and his injuries did not let him play for his country and he had to halt his player’s life in year 2055 BS.

“I was devastated after the doctor told me, I had to quit playing. But my parents and Gurus supported me and helped me lead my life toward satisfaction. I am living a satisfied life as a teacher and a coach. I had never imagined that I would be a school teacher,” shared Buchamagar.

Recently, he was with nine of his students at a taekwondo competition representing his school. It was evident how much he cared them, where they were also obedient and equally loving toward him.

He expressed, “I am a father to two sons and I see my own children in them. I feel my unattainable dream to be a national player, will be fulfilled through them. I see champions in them.”

He has a total of 50 students in school who learn taekwondo with him. He says discipline is a must while being a player, one can sustain as a player these days and there are lots of opportunities for them. He added, “I attained training on how to teach young school children and after that my perspective on teaching changed. It has been five years now that I am teaching young children.” He holds a bachelor’s degree and he shared, “I love kids and their innocence. And I am satisfied as I am helping these kids to be a good citizen of this country.” 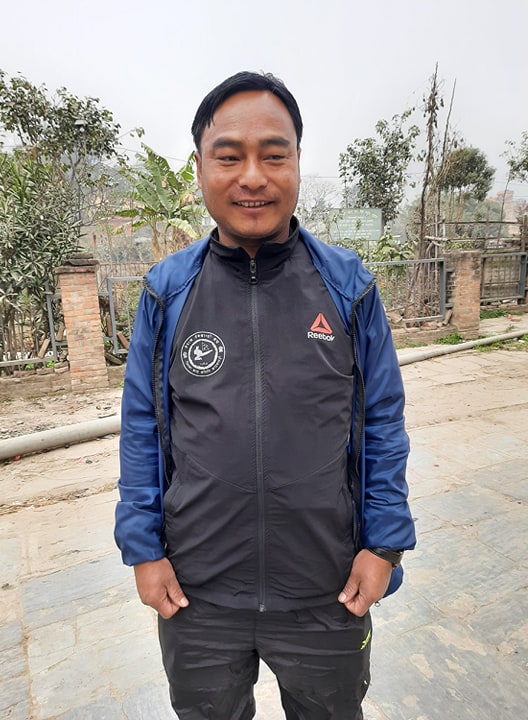 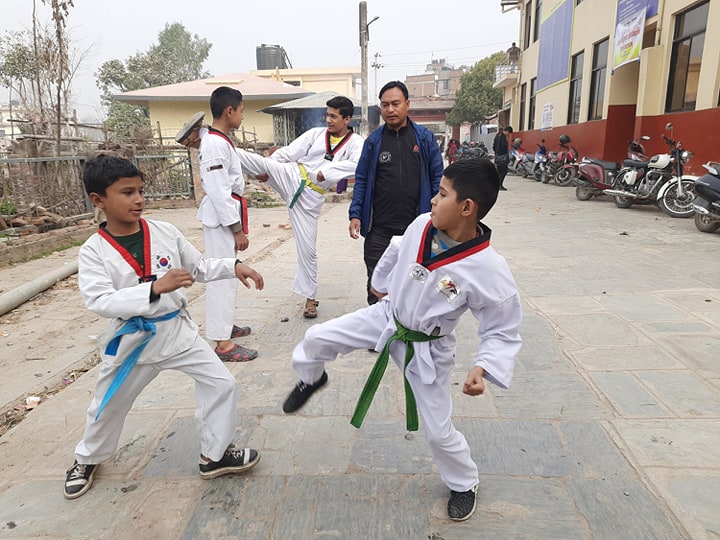 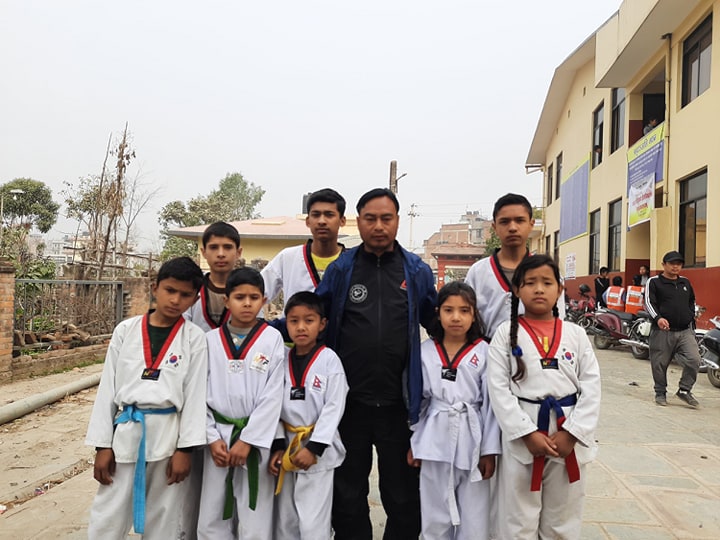