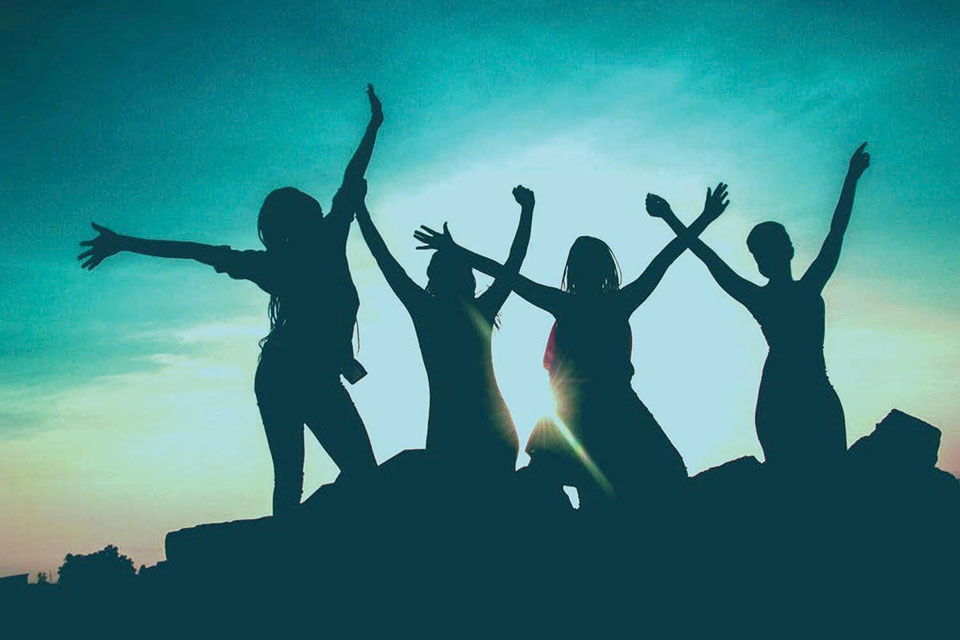 We need to teach boys about menstruation. Early interventions will instill sense of responsibility in adolescent boys to educate their peers

I vividly remember my first encounter with menstruation. I was sharing lunch with a girl, who I was friendly with, and we were talking about TV commercials. I looked at her, and told her that I had seen a commercial about a product, which could save girls from becoming blind. She was alarmed and asked me about the product. I blurted out loudly “girls should wear ‘sanitary pads’ or else they will go blind.” I could see her face color change, and suddenly, she slapped me. I looked around in a state of complete confusion. I didn’t know what had happened. Later, one of my friends told me that she was menstruating.

After the incident, I couldn’t ignore the presence of menstruation around me. Girls who had their periods started vanishing from class, many stopped interacting with the boys, and the boys too maintained strict distance. There were also rumors that many girls had fainted, and traits of blood could be seen in their skirts. Menstruation became a mystery for me. Nobody, not even the teachers wanted to talk about it, and I was too afraid to ask my mother fearing the reaction. It was only in class seven that it was revealed menstruation occurs every month in girls who have reached puberty, and it was a sign of growing up and that it was a natural biological process and there was nothing to be ashamed about. But the prolonged delay in educating boys about this important topic left me confused. For long, my adolescent mind was tormented with the thought that menstruation was a disease. If it was a natural biological process, why weren’t we made aware of it while growing up?

Challenging the stereotypes
I later realized that the normal process of menstruation was made abnormal by the society, as it was challenged with stereotypes, and negative social norms. I was literally stunned by the discrimination that women and girls had to face when they had their periods, when I travelled to Accham and interviewed girls who were forced to abide by Chhaupadi—an age-long tradition of consigning women and girls to sleep far away from the house in flimsy unhygienic sheds, deprived of proper hygiene sanitation and food. The hideous practice was religiously followed because of the deep rooted fear that the failure to do so would anger the gods and bring misfortune and even death to close family members or cattle. From a behavior change communications lens, I acknowledge that stereotypes and harmful social norms engraved in the name of religion and traditional belief is strongly guarded, and it will take time to uproot it. But one cannot ignore that such cruel traditions that devalues a normal process and violates the rights and dignity of women is a residue of patriarchal society—patriarchy often propagated by the traditionalists and religious fanatics. But these customs can be challenged and harmful social norms can be addressed if we involve and sensitize recognized actors of patriarchal society—the men and boys.

We need to teach them about menstruation when they are young. Early and strategic classroom interventions not only supports in building acceptance of menstruation as a positive and natural phenomena but also triggers a sense of responsibility in adolescent boys to educate their peers and family members.  Involvement of boys as menstruation champions in advocacy campaigns will also promote a culture of positive masculinity—an amalgam of gender sensitivity, respect, acceptance and non-violence.

Many adolescent boys I interviewed during my association with youth radio show, Saathi Sanga Manka Kura, shared that schools were the first point of information for them to understand menstruation. The secondary channel of information was senior level boys in school who had little or no information about menstruation.

Rumors like ‘if menstruating girls touched the harvest then it would wilt, the water taps would dry, the cattle’s would die and the field would be barren’ further cultivates a sense of hostility in boys towards their female counterparts. Therefore it is important to dispel these rumors through evidence and teachers should play a vital role in busting these stereotypes.

While writing a comic book on menstrual hygiene, many of my friends advised me that it would be more realistic and informative if the comic book was authored by a woman. I disagreed. Men and boys, like women and girls, have every right to understand and gather information about menstruation. Men need to make an effort to understand this natural biological process.

Given that men and boys are often bestowed with the privilege of being heard it is important that we use this privilege to spearhead evidence-based discussions on periods and lend our voice to bust stereotypes and myths.

Recently, I was talking to my sister, Aditi, a young feminist, if she thought educating the boys would help remove the stigma that girls face during menstruation. What she said really made sense to me. She said: “Boys should be told that menstruation is not something to be disgusted about. Their limited knowledge often makes girls feel very conscious. For example, girls are always on high alert wondering what boys would think if they see stains of blood or a used sanitary pad in the dustbin. If boys are open to menstruation, girls don’t need to hide their pads.”

It is important to pave way for greater acknowledgement that menstruation should be embraced not devalued in the name of culture or traditional stereotypical beliefs. Men and boys should initiate that conversation.

The author is a development communicator
ayushjoshi4@gmail.com

Three held over ‘gangrape’ of girl in menstruation shed

Deputy Mayor of Damak back to teaching job

DAMAK, Nov 22: Gita Adhikari, who got elected as the deputy mayor of Damak Municipality, has resumed her teaching career at... Read More...