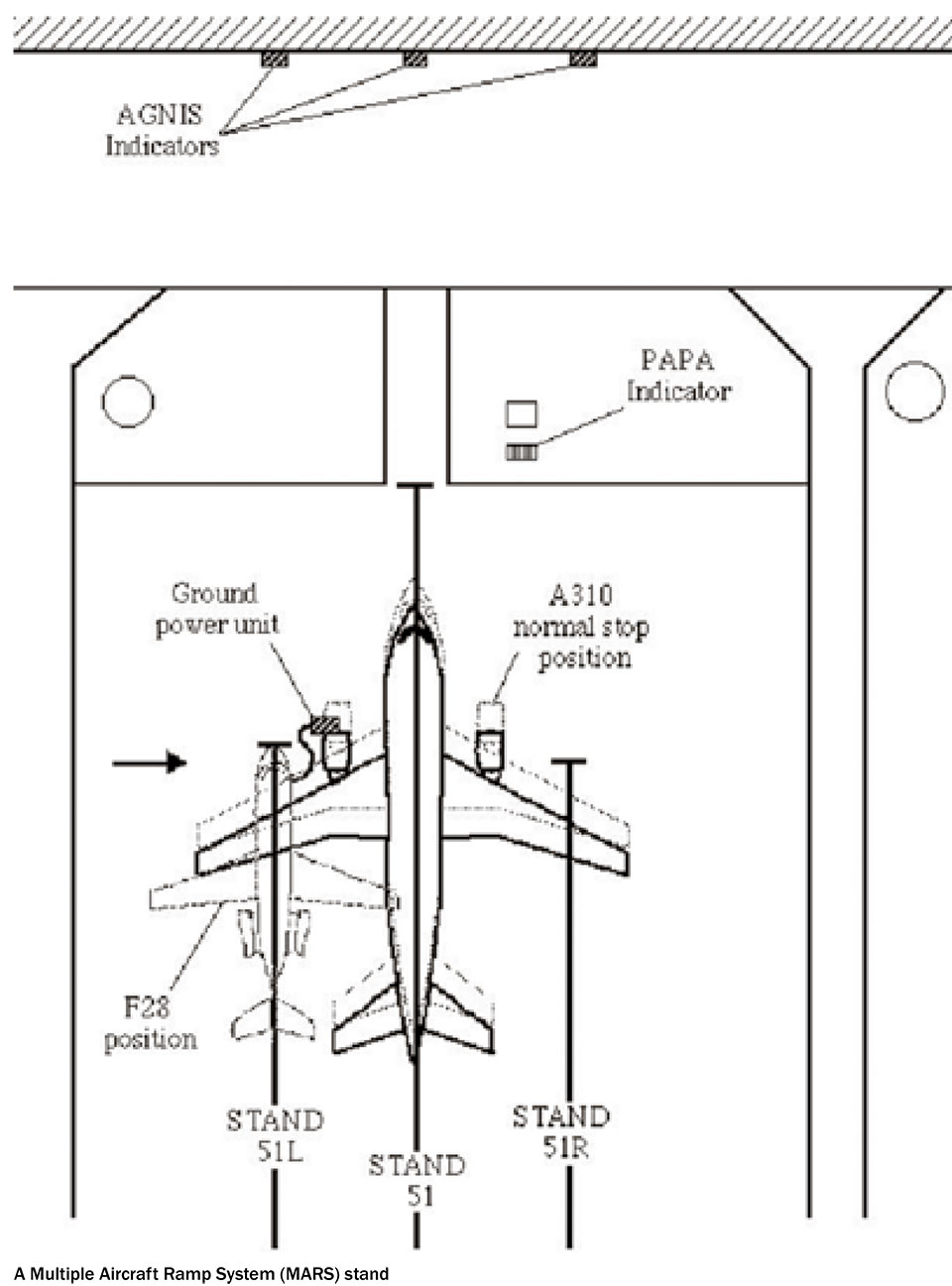 Long period of stagnation has harmed RA’s image significantly. Regaining it will be slow and painful but it needs to reclaim its turf

The arrival of RA’s new Airbus A330-243 virtually created a Navaratri like rush to the temple. Everyone with or without an identity tag was seen jostling at the steps to have the darshan before the door closed. A330 is a well proven aircraft and comes in two basic versions namely A300-300 and A300-200 (A332).

Those with Rolls Royce (Trent 772B-60) engines are identified by number “243”. There are nearly 1400/A330s flying around with 124 airlines and it comes with over 25 years of continuous improvements. An A330 is appropriate for both short and long haul route, it dispels the need of separate fleet and it also offers a decent cargo capacity. Its popularity in the Asian market is more to the fact that there are no effective rail or road connections between most Asian conurbations separated by water bodies. Naturally, such huge population base creates a continuous high traffic situation.

The shortage of cockpit crew stands out as the main issue with all aircraft in RA’s current fleet. Needless to say, A330 will bring additional issues of its own. The situation might not have been as bad if there was a facility to train pilots in the country. Long period of stagnation has harmed RA’s image significantly and regaining it will be slow and painful but it also needs to reclaim its turf. Focussing on destinations with high Nepali workforce concentration will be the obvious choice in the interim. However desirable, reclaiming European destinations and opening new ones in the Far-east is still clouded by reasons we all know too well.

That said, presented below are stories related to incidents illustrating how an insignificant creature can, literally, play prank with an airline. The first one relates to 2013 incident in Australia, which is said to be in RA’s line of sight. It looks like RA is its elements, attempting to bite more than it can comfortably chew. The second one is an old London Gatwick (LGW) incident, but is as common in any other airport. LGW is possibly a much viable destination for RA than any city down under.

Incident 1
An Etihad A332 landed at Brisbane and was on ground for about two hours before heading back. But the captain had to reject initial take-off attempt after observing an airspeed indication failure on his display. Back to the apron and following a troubleshooting the aircraft was cleared for flying again.

But during the second take-off roll, the crew became aware of an airspeed discrepancy after the V1 decision speed and, as required, the take-off was continued. A “Mayday” was declared and the A332 turned back and an overweight landing was carried out. Later on Australian Transport Safety Bureau (ATSB) engineering inspection found that the Captain’s pitot probe was almost totally obstructed by an insect nest, consistent with one made of mud by a kind of wasp.

The nest was built during the period the aircraft was on the ground. As such Brisbane now requires all transiting aircraft to have their pitot probe orifice to be blocked as a matter of caution. The ‘L’ shaped probes are seen located below the cockpit area. It helps deduce aircraft speed for which the opening has to be forward facing and free of any obstructions. It is named after French Physicists Henri Pitot (1695-1771) who devised the measurement system.

Incident 2
An Airbus A310 with 49 on board had duly advised the London Gatwick Airport (LGW) ground handling party well before landing about arriving at stand #51. On reaching the commander noticed that there was a Ground Power Unit (GPU) positioned to his left (Stand 51L) but no ground personnel awaiting his aircraft. He considered that the GPU posed no collusion threat. As required, the commander established the aircraft on the centre line with the help of parking aids like AGNIS/PAPA and taxied slowly forward to the final stop position.

With an estimated three feet to go, he felt an impact and stopped the aircraft immediately. A ground staff had noticed the obstructing GPU from afar but was not able to attract commander’s attention to warn him. The accompanying image should help understand the situation more clearly. The central stand #51 has two adjacent parking positions on to left and right. The equipment confusion arose as a smaller F28 had used #51L earlier and a B737 was soon to arrive at #51R with A310 at #51.

An Aircraft Load Supervisor (ALS) and seven other staffs were allocated to meet the A310. But the ALS became aware that he did not have anyone in his group qualified to operate some of the essential equipment for A310. This deficiency and associated time to get the qualified personnel meant that the group did not arrive on the stand until after the aircraft’s arrival.

Incidentally, this was the first ever leased wide body in RNAC’s colours (1994-96) and the A310 operated hopping flight to LGW with expat crews. The 21 April 1996 incident resulted in major damage to the left side engine. This incident exposed the perils of having a small fleet as it surely impacted the schedule with usual negative repercussions.

In a nutshell, when a small insect can play havoc with an aircraft’s flight, imagine what issues related to poor corporate management can do to an airline. A brand new aircraft, however ideal and economical to run, can do little on its own, unless core issues are identified and tackled first. This can only come about after overall improvement in management and operational level shortcomings. In an effort to devise ways to make overall improvements, a committee was entrusted to recommend strategic management partnership modality. It is said to be “discussing the matter very seriously” as a source confided. It has to move faster, as it has been over eighteen months since this was under consideration.

KATHMANDU, Oct 25: While Nepali Congress and some other small political parties are still undecided over whether or not to support... Read More...

Why did Ilam’s Prem Acharya choose the path of self-immolation?
18 hours ago