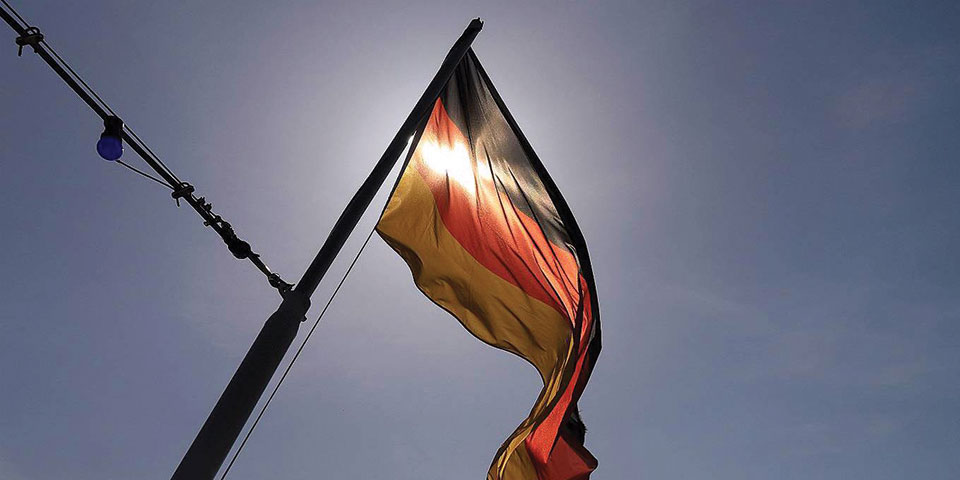 Today’s order has the Russians up, Germans down, the Americans bowing out, Britons struggling toward Brexit and France rising

LONDON – At first blush, the result of the European Parliament election in May, and the subsequent nomination of the European Union’s new leadership team, augur continuity and not disruption for the bloc. Nationalist parties failed to make any significant gains in the election, and then large Western European status quo powers hand-picked federalists for the top EU jobs. In particular, the choice of Ursula von der Leyen to be the next president of the European Commission—making her the first German to hold the post in a half-century— seemed to confirm Germany’s continued dominance in Europe.

Yet undercurrents frequently diverge from the surface flow. History suggests that hegemons often assume formal leadership as their power wanes, not when it is strengthening. Today,

Until now, German dominance has rested on two main pillars: seemingly permanent American defense guarantees, and the country’s world-leading manufacturing firms and massive net-creditor position. But as these foundations start to crumble, the era of “peak Germany” may be passing.

One reason for this is the prevalence of ultra-low interest rates globally, and particularly in the eurozone, reflected by the fact that Italian and even Greek ten-year bonds have recently been yielding less than their US equivalents. Such shrinking risk premia imply that the risk of another eurozone sovereign-debt crisis is receding. This, in turn, is weakening the “semi-soft” sway that Germany has held over the eurozone by offering financial support in exchange for fiscal austerity and structural reform.

In addition, the balance of political power within the EU is once again shifting. Most important, Brexit—although it has yet to occur— is helping France to reprise its pre-1990 role as the bloc’s swing voter.

In those days, West Germany, Italy, and Spain generally favored more EU integration; Britain was against; and France had the deciding vote. This explains the modus operandi of the Franco-German “locomotive”: because major EU initiatives hinged on agreement between the two countries, France could choose a path of European integration that best suited its national interests.

German reunification and the eurozone crisis changed this. Britain became ever more Euroskeptic, rejecting the political and fiscal union that it saw as essential for the euro, yet politically unacceptable for itself. France, meanwhile, now pursued a federalist “gouvernement économique.” As a result, Germany became the swing voter and often opposed deeper EU integration, ostensibly to avoid a split between eurozone and non-eurozone member states (including the UK). In fact, Germany’s main concern was often to protect its own financial interests and those of other northern European creditor states. Brexit, however, will restore the old pre-1990 order, with France at the center.

Furthermore, trade frictions, the shift to green energy, the so-called Fourth Industrial Revolution, and rising geopolitical tensions all threaten to disrupt Germany’s export-led growth model. In fact, the German economy could face recession this year as its manufacturing exports and investment weaken.

Matters are even worse for Germany when it comes to hard power. These days, EU members with strong military capabilities wield a “power premium,” owing to Russian President Vladimir Putin’s serial foreign interventions and growing doubts about US President Donald Trump’s commitment to collective European (and thus German) security. This is particularly true of France, which has efficient conventional and nuclear forces, and an advantageous strategic location, with both Poland and Germany separating it and Russia.

In the EU context, each of these factors represents an important shift; in combination, they could be transformative. France is now set to become the fulcrum on which EU integration—  and thus any future geopolitical or economic renaissance for the bloc—will hinge. Currently, the French government is finding ways to balance domestic issues with eurozone integration, climate policy (including managing the “yellow vests” (gilets jaunes) backlash), and reining in the power of US tech giants.

In addition, the country is “semi-core”—politically positioned between “core” creditors (especially Germany and the Netherlands) who demand greater fiscal adjustment, reform, and repayment, and the so-called Club Med debtors (Portugal, Italy, Greece, and Spain), who want fiscal transfers. This means that France is central to the banking, capital markets, and other “unions” on the agenda for eurozone reform.

Finally, France has a long history of statist policy, and does not have a massive trade surplus with the rest of the world. As such, it may be able to defend its own and the EU’s interests better than Germany can in a world of trade wars and investment barriers, where market forces are subordinate to the power of governments.

Europe works best, as the old quip has it, with the Russians out, the Germans down, and the Americans in. Today’s new European order has the Russians up, the Germans on the way down, the Americans potentially bowing out, Britons struggling toward Brexit—and France rising. With the world in flux, the latter development should be good news for the stability and cohesion of the eurozone, and thus of Europe and the world as a whole.