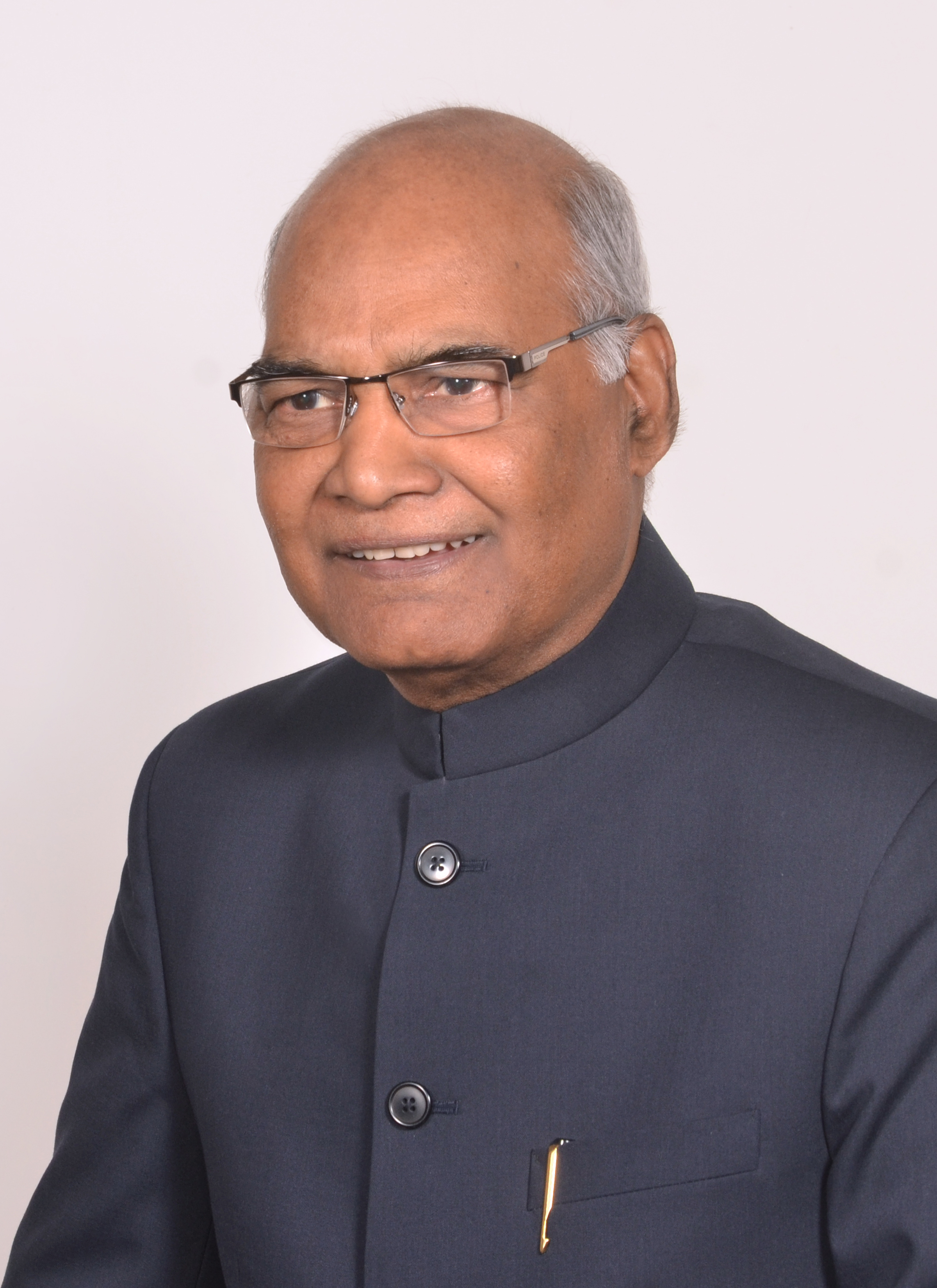 NEW DELHI, June 19: The Bharatiya Janata Party (BJP) has proposed that a politician from a low caste become the next president, its top strategist said on Monday, in a move to consolidate the party's support among poorer voters.

Kovind's nomination to the largely ceremonial post of president would be expected to garner enough votes from the BJP and its allies in an electoral college that brings together federal and state lawmakers.

"We hope to have a political consensus," Shah said.

Shah, Prime Minister Narendra Modi's closest adviser and top campaign strategist, played up the humble origins of Kovind, 71, who has served two terms in the Rajya Sabha and is a practising lawyer.

Kovind also used to lead a BJP unit that represents Dalits, a community at the bottom of the traditional caste hierarchy of Hinduism. "Ramnath has risen through the political ranks, waging a long and hard struggle as a Dalit," said Shah.

The BJP's traditional support base is among upper-caste Hindus but the party has sought to broaden its appeal, winning a landslide victory in a state election in Uttar Pradesh in March with the backing of many low-caste voters.

Nominations close on June 28 and the electoral college would hold a vote, should one be required, on July 17, according to the Election Commission of India.

Under a complex electoral formula, the BJP and its allies control 48.1 percent of votes in the electoral college. They should be able to count on enough support from other parties to secure a majority, say BJP officials.