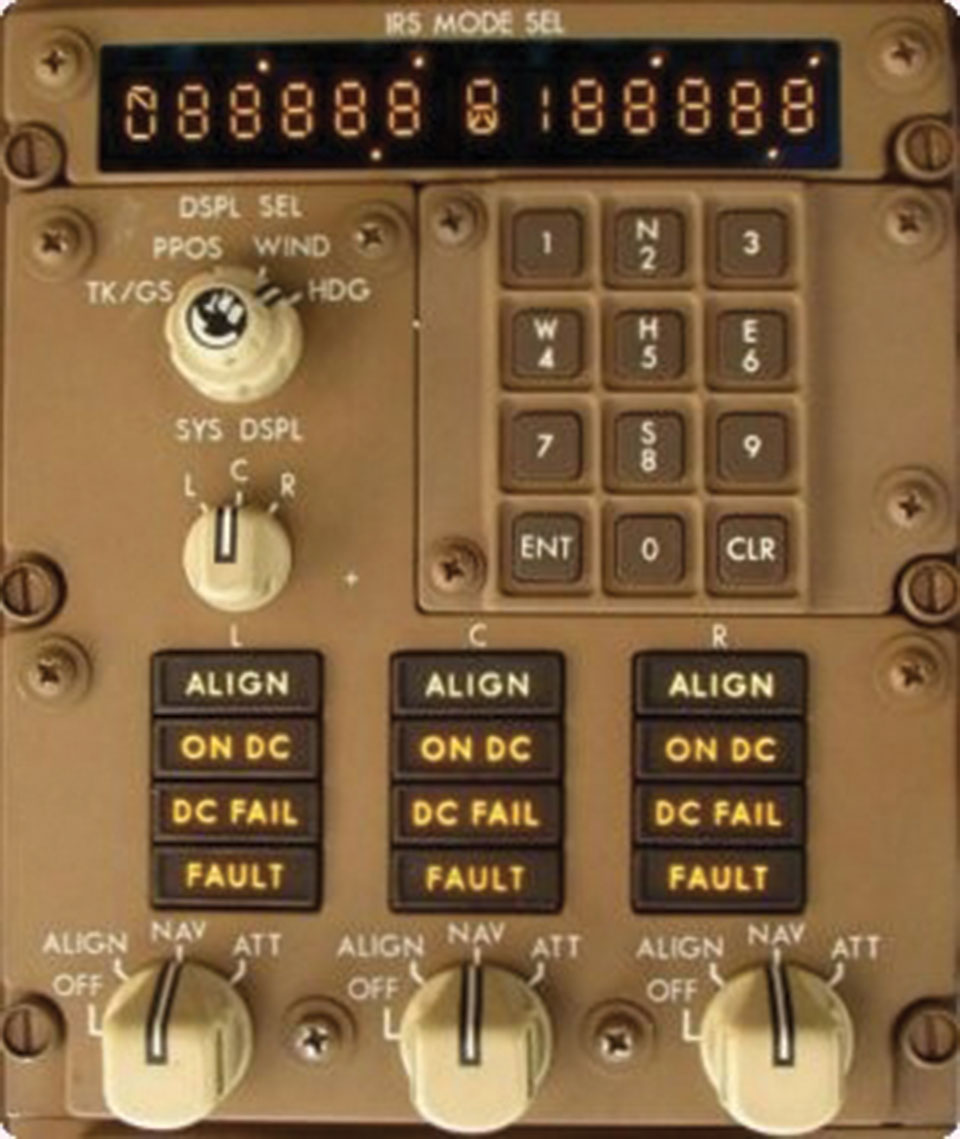 Most aircraft systems come with built in redundancies and it has made flying safer. But we still have accidents due to gross disregard to rules

Making soup is often implied as an attempt to put something straight by trying carelessly, unconcerned if it causes more problem or even damage. Messing up with Standard Operating Procedures (SOP) means exactly the same. It is a standard practice to follow SOP, to eradicate faults or find best alternate to issues that arise occasionally in the cockpit. Most aircraft systems come with built in redundancies and it has made flying safer. But despite this we still have accidents and in our case, these are mostly due to gross disregard to rules. But this time we will deal with three cases that show the advantages of following laid out procedures than doing otherwise. But unfortunately some still try doing it the wrong way more out of ego and ignorance.

But not all errors end in disasters, faults need to be identified and corrected quickly to stop situation from getting bad to worse. We recently heard about a jetliner that took off with cabin air pressure switch set incorrectly. With rapid climb the cabin pressure dropped even faster causing passengers to bleed from nose and ears. Checklisting was evolved to do away with such oversights. But this case was more serious as even that seems to have failed. There is an extreme example of such happening in 2005. It was the same mistake, but the pilots could not establish the real cause even as hypoxia set in due to long exposure to low Oxygen environment. The aircraft kept flying on course as programmed until the engines flamed out. The 121 onboard were probably long dead before it crashed. Though neither found nor proven, the case of missing B777 (2014) might have also ended in the similar way.

The next case relates to a B777 with 370 onboard on finals at JFK, New York recently. When at 300ft, above ground, it was forced to skip landing for having multiple instruments failure. Experts believed it was a rarest of the rare situation with added complexity thrown in by the weather. Thanks to the third layer of redundancy, making non-precision approach with basic equipment they had at their disposal was still possible. Normally busy airports do not like to be burdened with aircraft making non-precision approach in a non-emergency situation. That aside, such approach requires much better visibility and cloud ceiling, JFK did not have that kind of weather then. They urgently needed to find an airport nearby with a better weather. They had only about 35-40 minutes of fuel left after about 15 hours of flight and it was depleting fast flying low and slow. It eventually landed at Newark some 38 minutes after the first go around as if nothing had happened in the interim.

As such, recorded ATC communication became an important subject of discussion among experts/non-experts soon after. The general feeling that emerged was that crews acted very calmly and professionally. The Captain was facing “quite a calamity” but still managed to remain quite nonchalant. Other reviewer found the communication had repetitive information and unnecessary back and forth exchanges quite unbecoming of the situation they were in.

Follow the procedures
But taking a diverse view one, claiming to be a widebody captain, was totally dismissive of the ongoing hype. They could simply have flown other type of approaches (RNAV or non-precision VOR or even NDB) for landing, he felt. And if weather was still below minima, one could declare Pan-Pan (indicative of being in an urgent situation but not an emergency) and write a safety report after landing as this kind of situations happen daily multiple times. But we cannot be as blunt and harsh, we would rather be thankful for the great job done in getting down safely. This example shows the importance of following procedures and the usefulness of training and proves that experience counts in the end. Even in the case of cabin pressure setting, the crews goofed in the first instance, but acted properly by stopping the climb on being aware of the error.

A story becomes more interesting on being linked to local example that goes with the topic. It will be better to be open about mistakes so that others can learn. Hiding those does no good to anyone. We do not get to learn about many of such instances as, understandably, no such forum exists. It is time it gets done, and pilots are best suited, as it will be in their interest, to do it exclusively among themselves first.

The following incident provides some insights on “how not to solve a problem” while flying. I must apologize for making liberal use of acronyms in describing how the sequence of events followed. It relates to an incident in which a B757’s flight encountered IRU “hard fault” on one side soon after take-off. Inertial Reference Unit refers to a computer that helps integrate outputs for use by other navigation and flight control systems, including the Flight Management System (FMS) input through control display unit (CDU). With such a vital system going blank the normal practice would have been for the pilot flying (PF) to hand over the job to the other pilot as his side of Inertial Reference System (IRS) was working normally. Thus freed, he should have then referred the quick reference hand book (QRH) to troubleshoot the issue in hand. But this was not done. The solution to the problem was just a click away, in the IRU, on the left of the central overhead panel. This would have enabled the faulty side to get information from one of the other two working IRUs bringing normalcy back in the cockpit.

The other pilot was on monitoring role (pilot monitoring) during the critical climb phase ensuring the ascent to safe altitude complied with standard instrument departure (SID) procedure as required. But quite strangely, he is said to have gone on a spree of switching off systems without being prompted. Now, this made his side of IRS also go blank, putting them in a perilous mess! The whole episode made a mockery of cockpit resource management (CRM) and turned SOP into a soup.

Fortunately for the passengers, it was a winter morning when this happened and as they were close to Kathmandu, in a good visual (VFR) condition, the duo somehow managed to land safely helped by alert and dedicated ATCs on ground. I do not think this fifteen year old story will ever be irrelevant and feel efforts gone in digging out the details were worth every bit.

NAC aircraft meets with accident while landing at Bhairahawa airport

KATHMANDU, Nov 6: An aircraft of Nepal Airlines Corporation (NAC) has met with an accident at Bhairahawa airport. The accident... Read More...