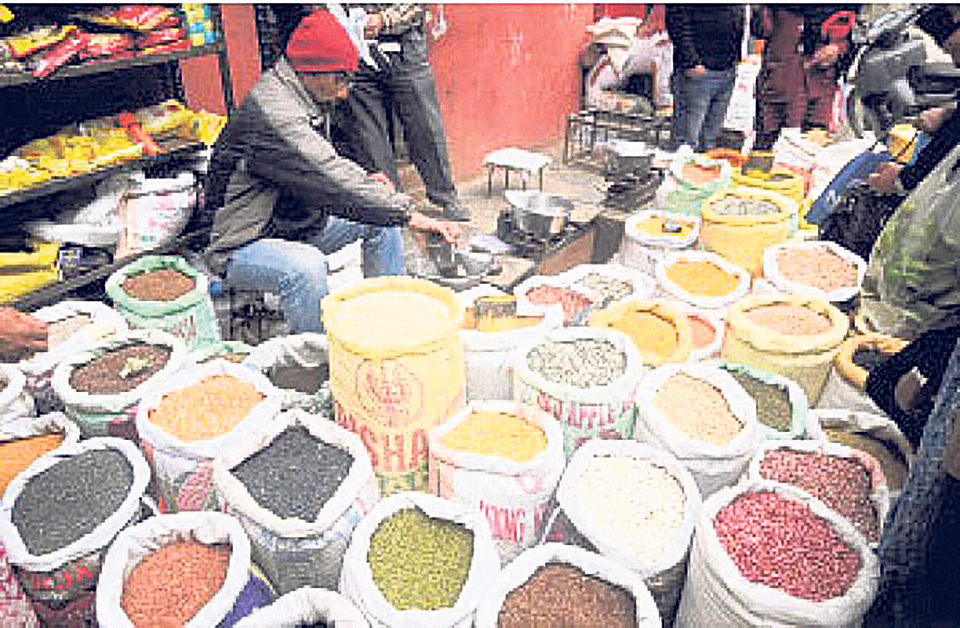 KATHMANDU, Jan 13: The consumer price inflation hit 7.11 percent as of mid-December, which is 0.6 point percent higher than the government’s annual target for this fiscal year.

According to Nepal Rastra Bank (NRB)’s report on Current Macroeconomic and Financial Situation, the average price has gone up at an alarming rate compared to that of the same period last year. In the review month last year, the consumer price inflation was just 2.93 percent.

The Inflation Expectation Survey carried out by NRB in November showed that the country’s annual inflation rate could stand at double digit points this year. Factors like economic growth, inflation in India, exchange rates, oil prices and credit flows are said to have contributed to the inflation in Nepal.

The recent hike in average price has been attributed to the surging prices of fuel and other food and non-food items in the international market. In line with soaring fuel prices, the freight cost and passenger fare in public transport have also increased by 28 percent.

KARNALI, Oct 26: The rising market inflation has hit the consumers in the mountain districts of Karnali Province. The prices... Read More...

BIRATNAGAR, Sept 24: While Indu Aryal, a housewife, was preparing shopping list for the upcoming Dashain festival, her daughter dropped in... Read More...