KATHMANDU, Sept 28: Youths have staged a demonstration in Kathmandu, demanding a stringent punishment against the rapist and murderer of 12-year-old Samjhana Kami from Bajhang.

In a protest rally attended by the students affiliated to the sister organizations of the ruling Nepal Communist Party (NCP) and main opposition party Nepali Congress (NC), the participants urged the government to bring the perpetrators to book while condemning the heinous crime.

The rally that started from Maitighar reached the District Administration Office (DAO), Kathmandu and converged into a mass gathering.

The participants carried the placards and chanted slogans which read “Hang the rapists to death”, ‘Am I safe?”, “Don’t let rapists walk free” and “Save our girls” in an apparent bid to pressure the government to take action against the convict and enforce stricter laws against the crime which is on the rise in recent years.

Youths have been staging a series of demonstrations in the country’s capital since Saturday.

Kami , who was a sixth grader at Mashta Basic School, a public school in Mashta Rural Municipality-2, a remote village in Bajhang, was brutally murdered after rape on September 23. BK who had left her house in the afternoon that day never made her way back home. After having her midday lunch with her grandmother and two sisters, she had left for their cow shed some 30 minutes away from her home. However, she never reached the shed.

She was kidnapped on the way, raped and murdered inside a temple near her house. While the family is frantically waiting for justice for the little gem of their house, the rapist and murderer has not been prosecuted yet.

Though police have arrested one Rajendra Bohora, a local from the same village, investigations are still underway.

Her body has been kept at the District Hospital for the last four days. Her family members still haven’t gone to the hospital to identify her body as they are adamant that the criminal be identifed and punished.

Here are some photos taken by Republica photojournalist Dipesh Shretha on Monday afternoon in the capital. 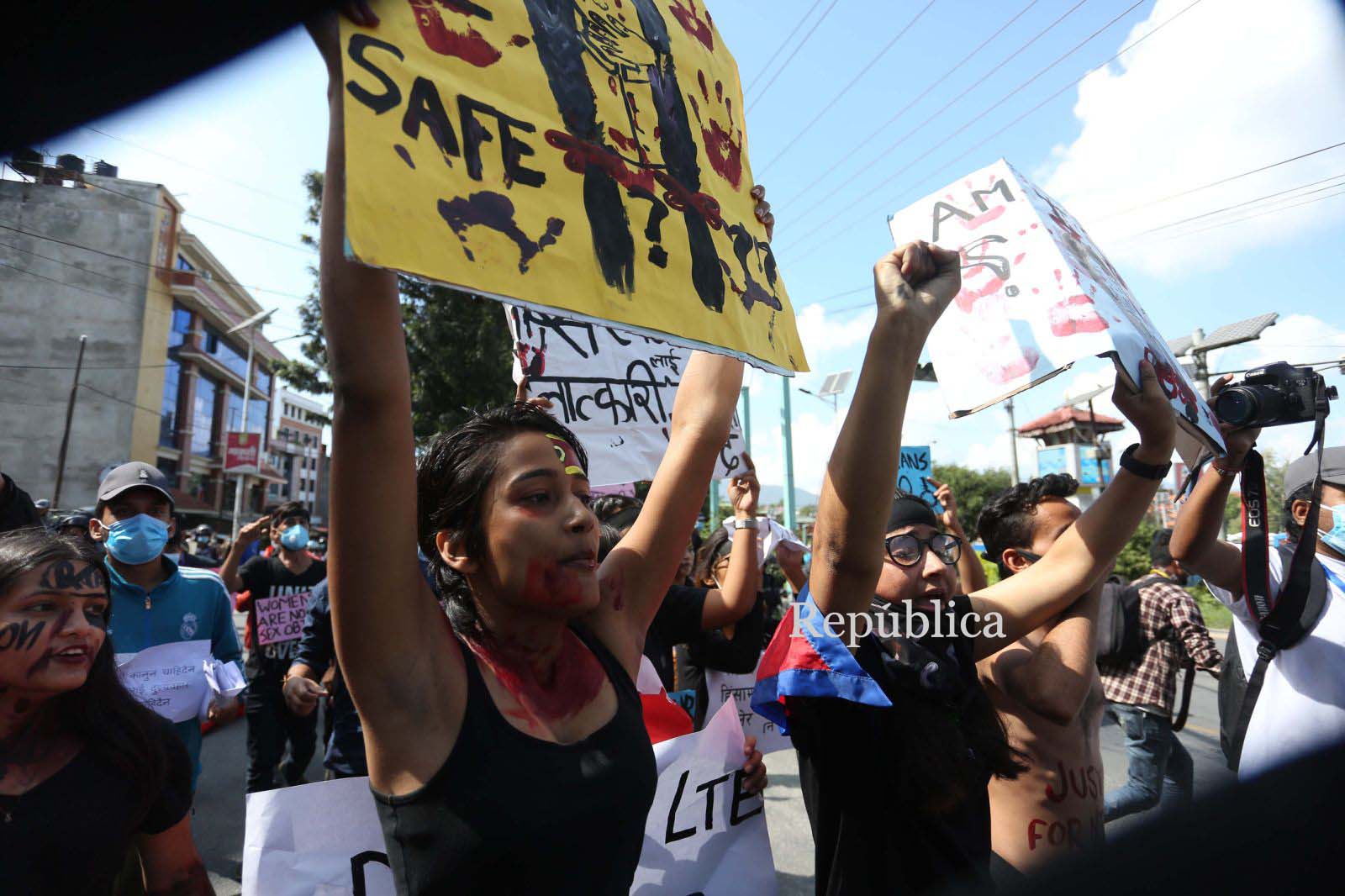 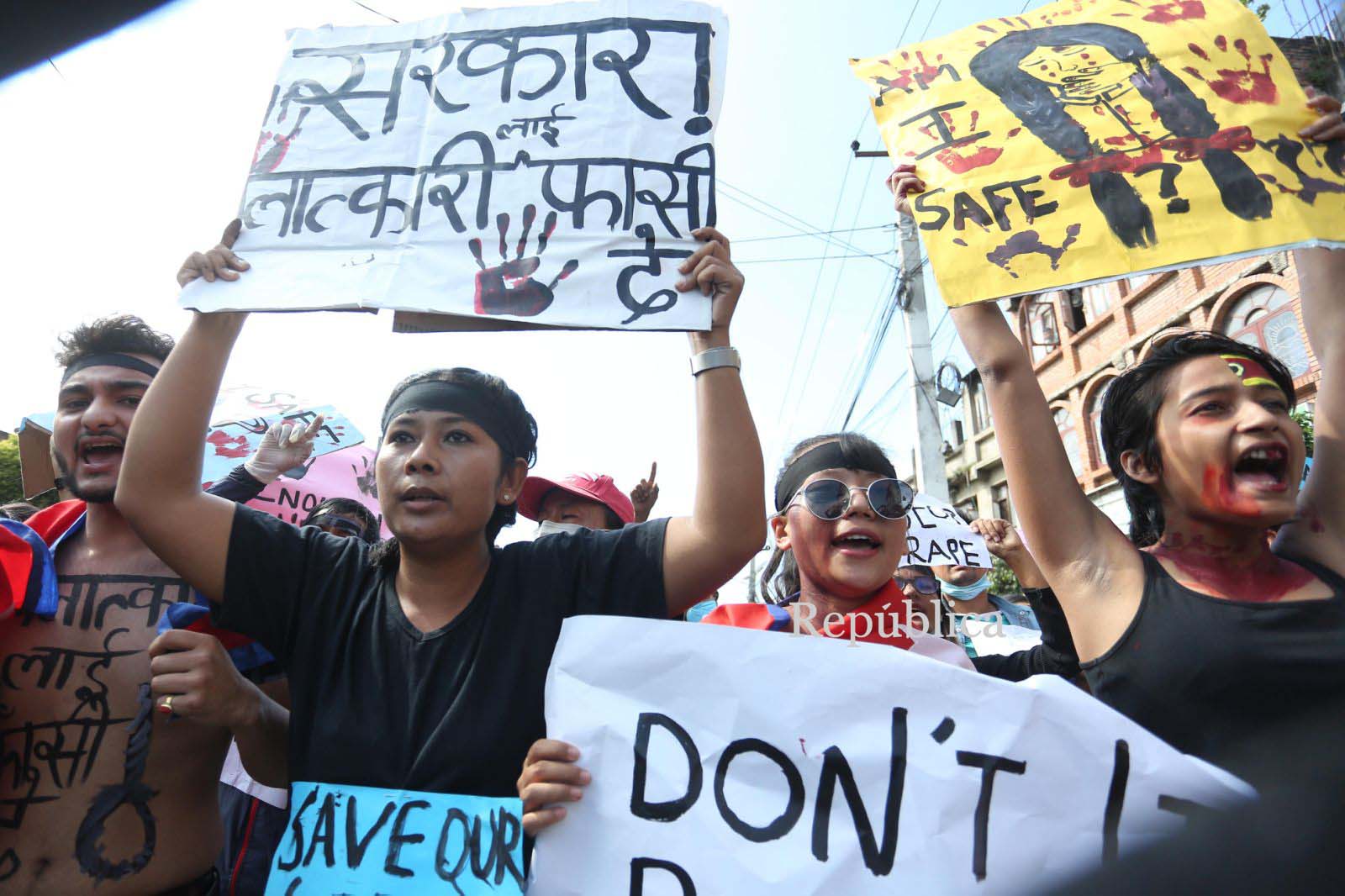 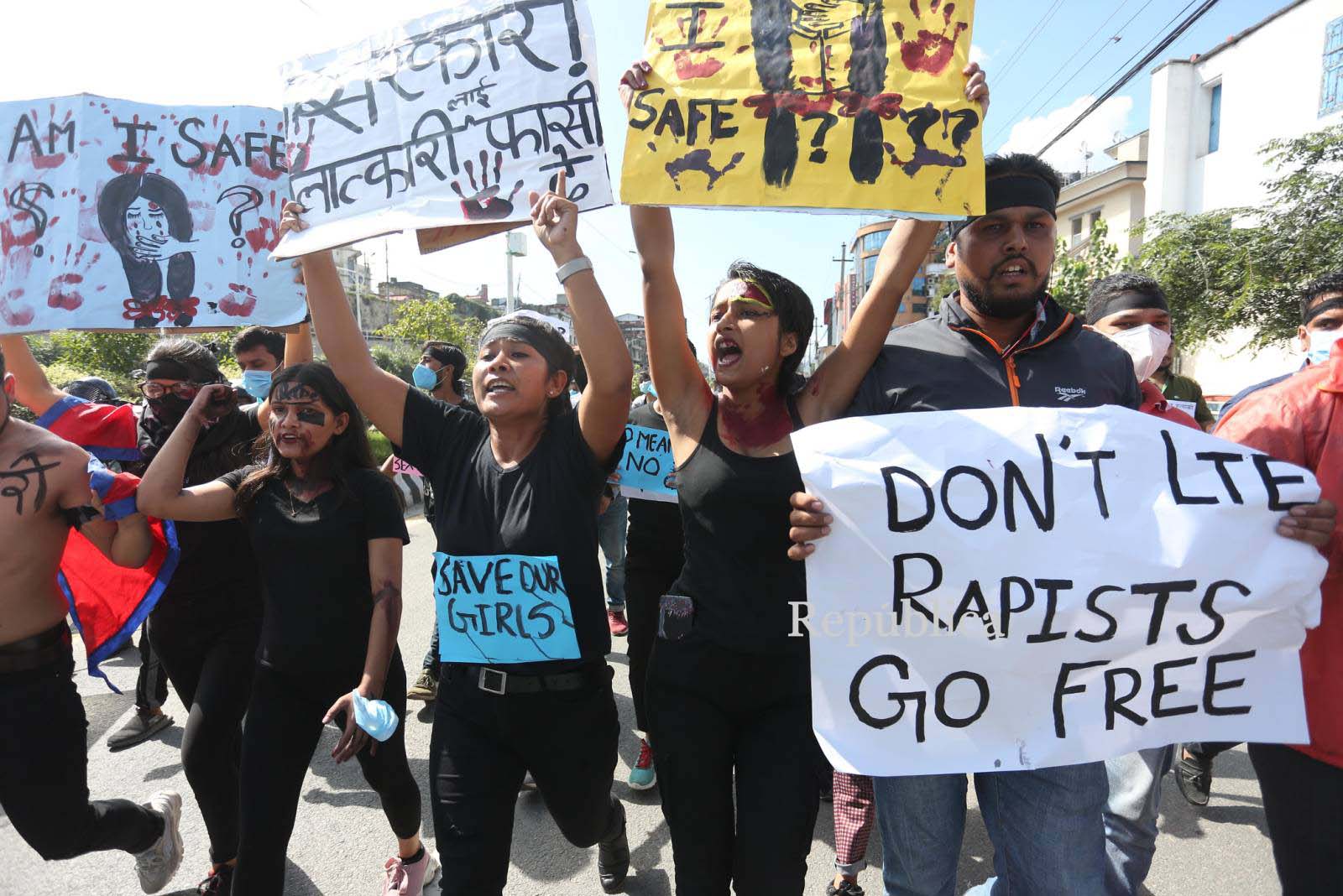 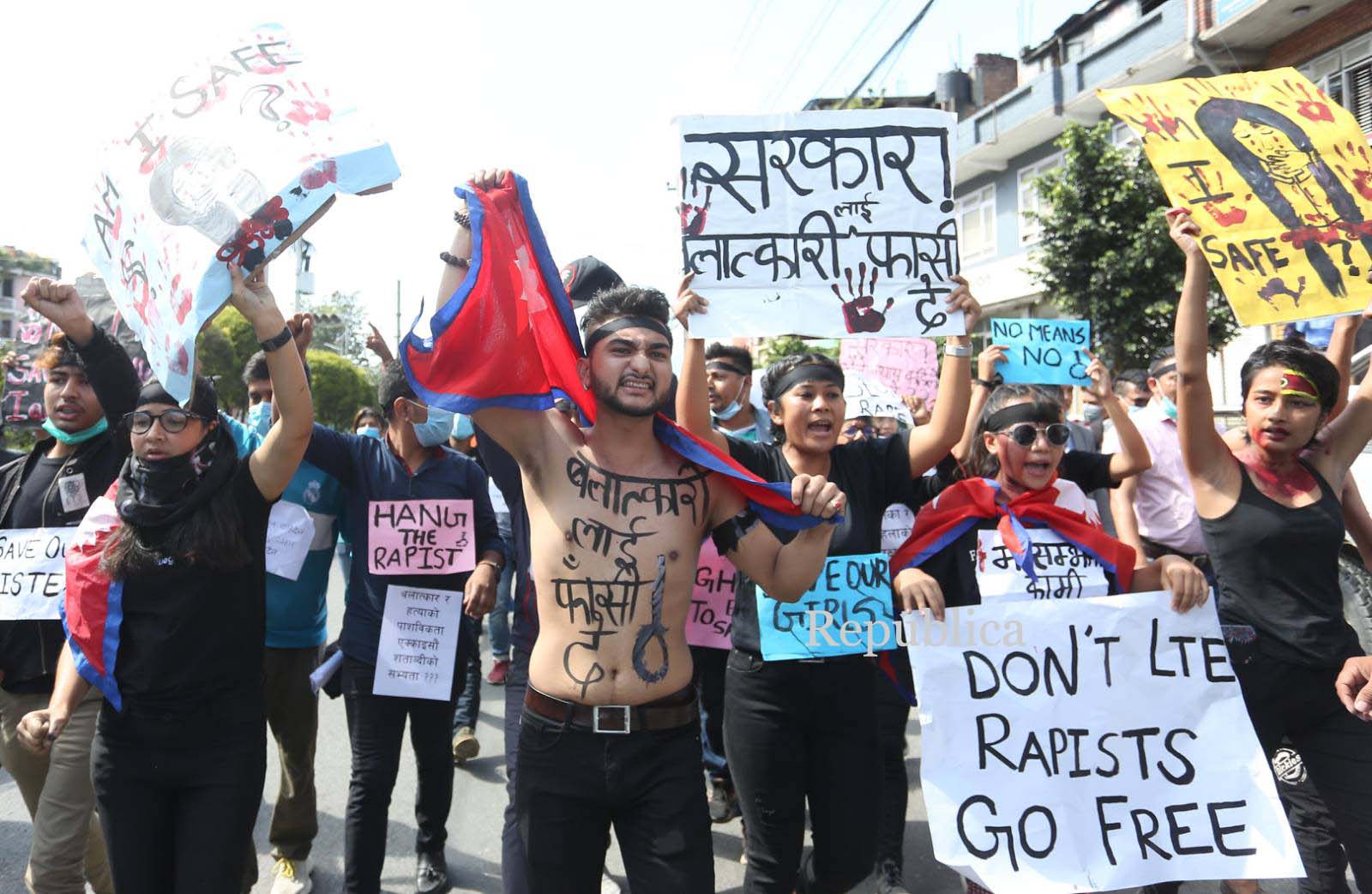 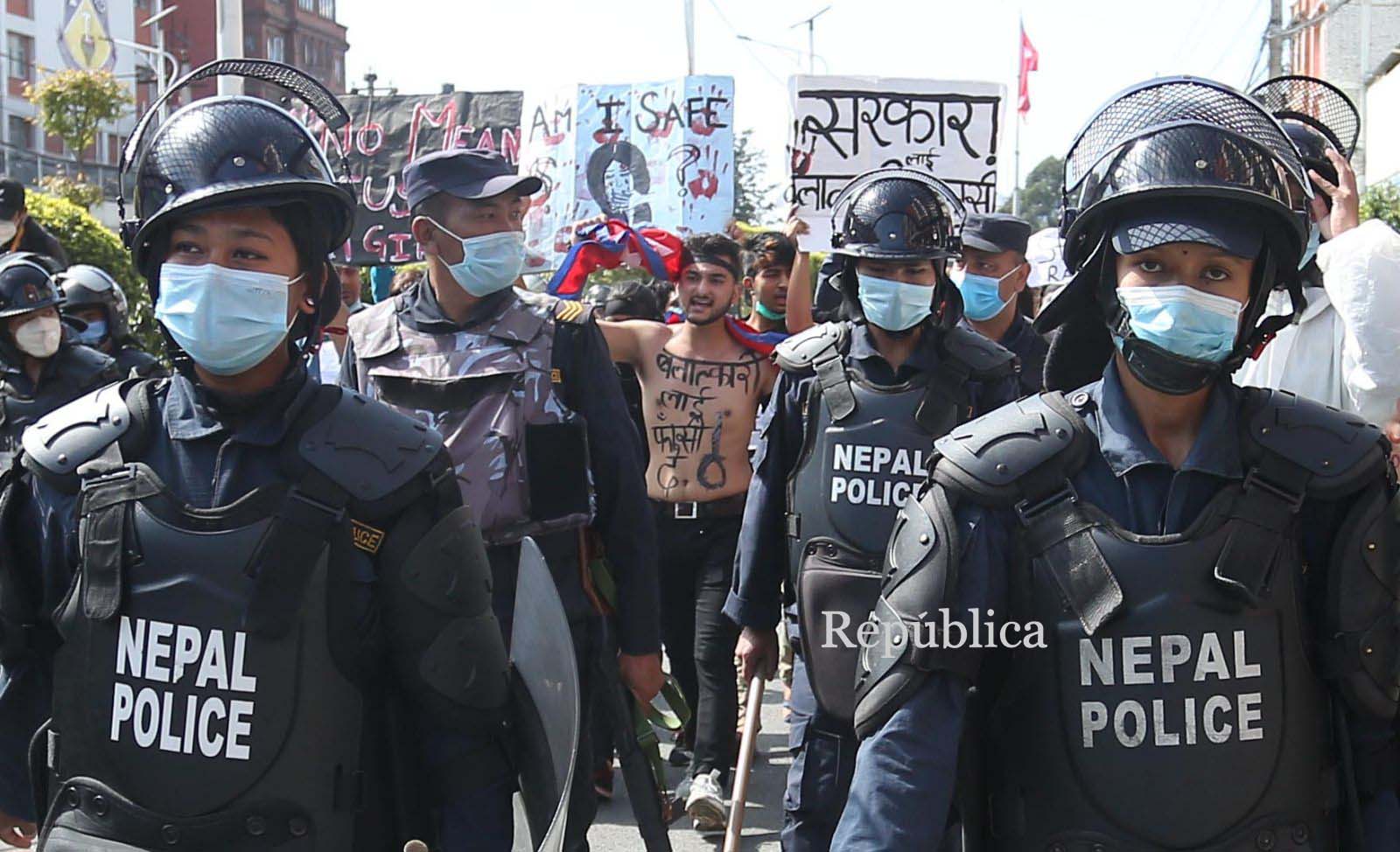 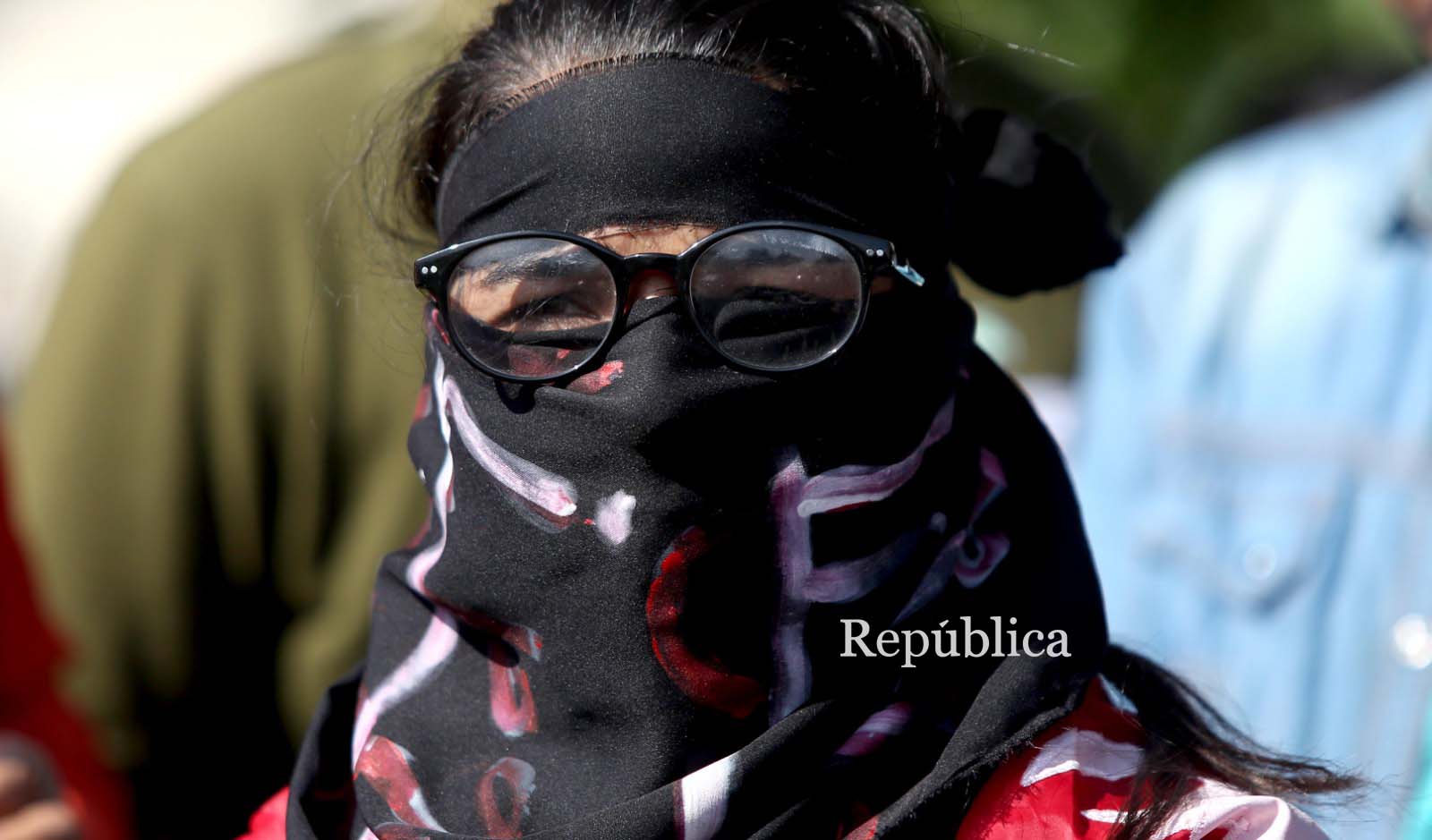 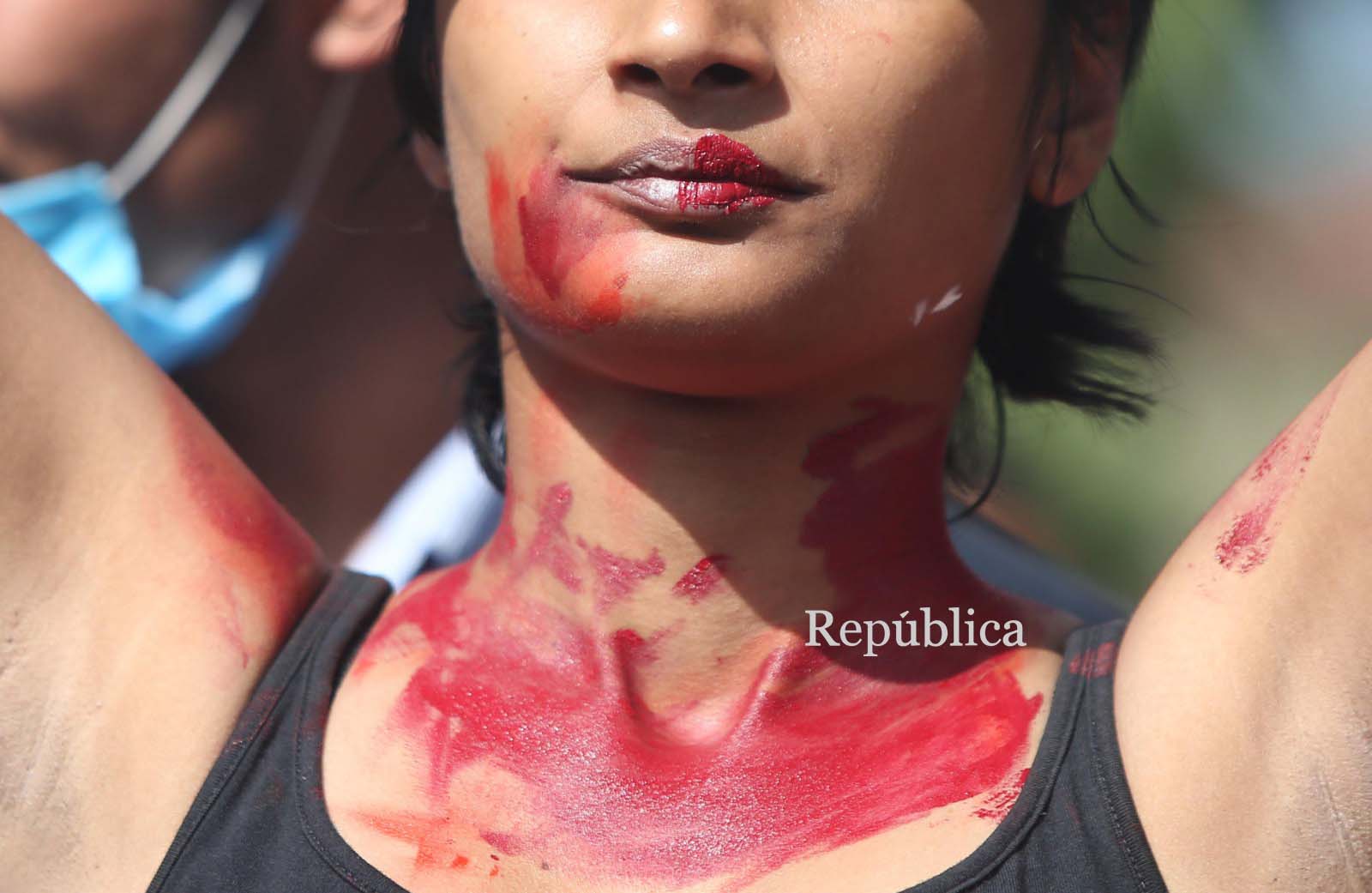 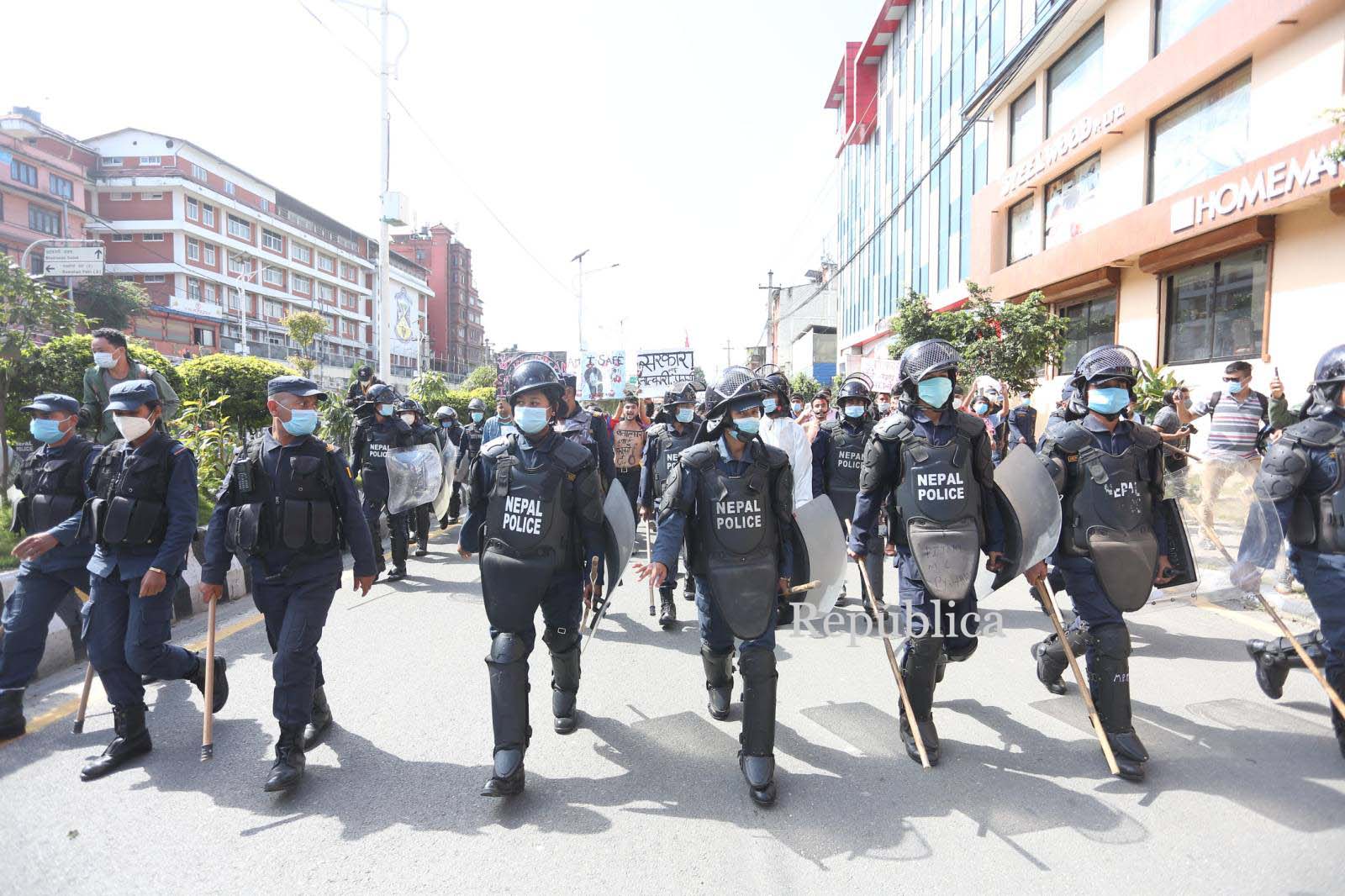 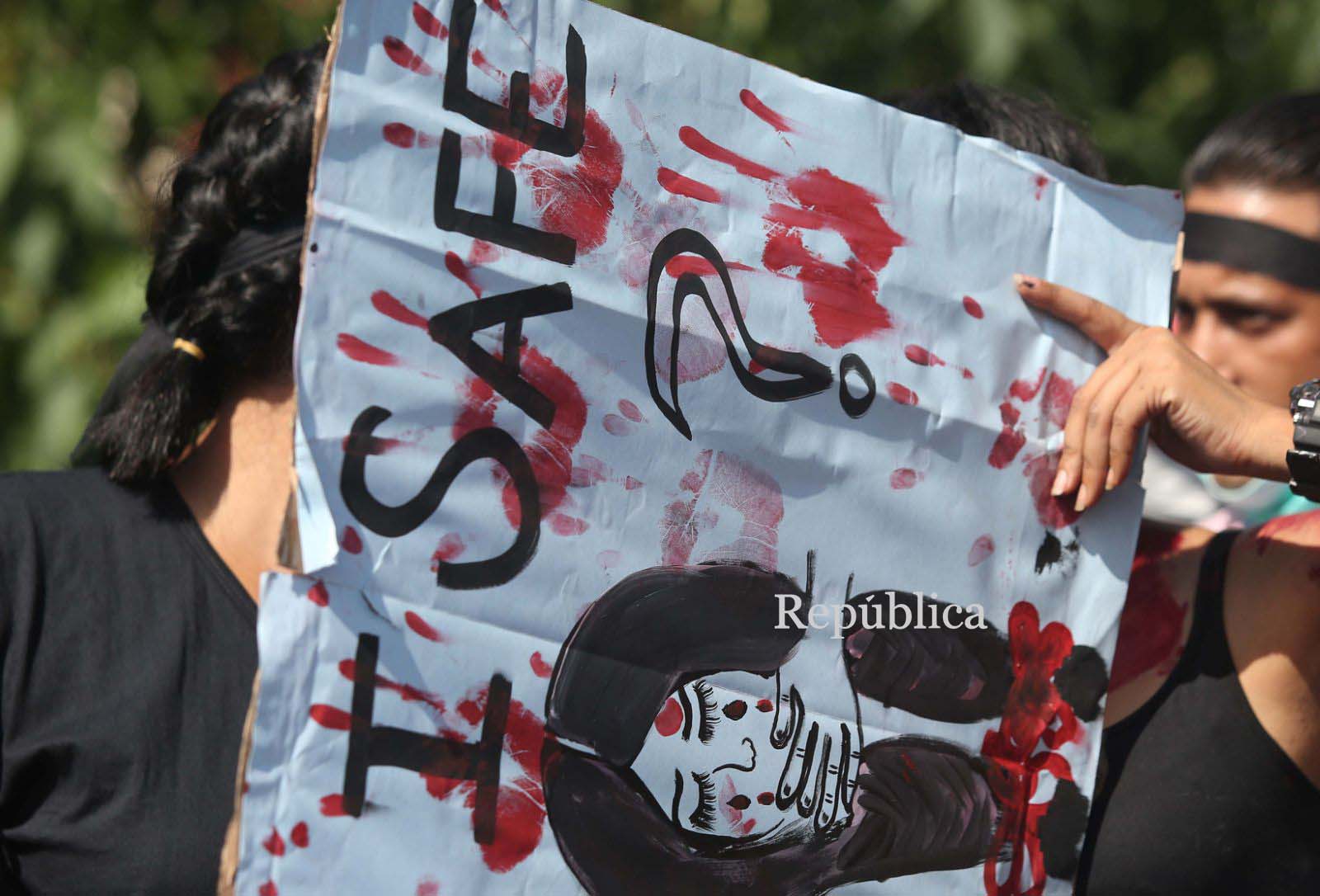 Minister for Foreign Affairs Pradeep Gyawali on Monday said the risk of novel coronavirus disease (COVID-19) in the country is... Read More...