Nature will bring all the solace to your troubles. Read out the things you can do outside in nature

Ways that you can get involved in the community

Four Fun Spontaneous Things You Can Do

Do you want to binge-watch something on Netflix and take a nap at the same time? These are the four episodes for you to click.

It is estimated that the streets of Kathmandu Valley alone are home to over 35,000 dogs who lack love, care and healthy lives. Many of these street dogs, also known as community dogs, live miserable lives on these streets and pass away uncared for illnesses and starvation. There is a confusing dynamic created between the people of the country, and dogs. About 81 percent of Nepal's population follows the Hindu religion which even dedicates a day for dogs known as ‘Kukur Tihar’ when the canines are worshiped but at other times, most of them receive cruel and inhumane treatment.

There are several organizations and individuals who have become the voice of these voiceless beings and many have even opened shelters and community dog welfare services. They help out stray dogs, adopt them, and treat their injuries. However, the number of street dogs is not under control and some people continue to inflict cruelty upon them. Realizing the need to create awareness regarding street dogs and their situation in the Kathmandu valley, Samyukta Malla and Pranshu KC started a campaign namely ‘Pawz’. 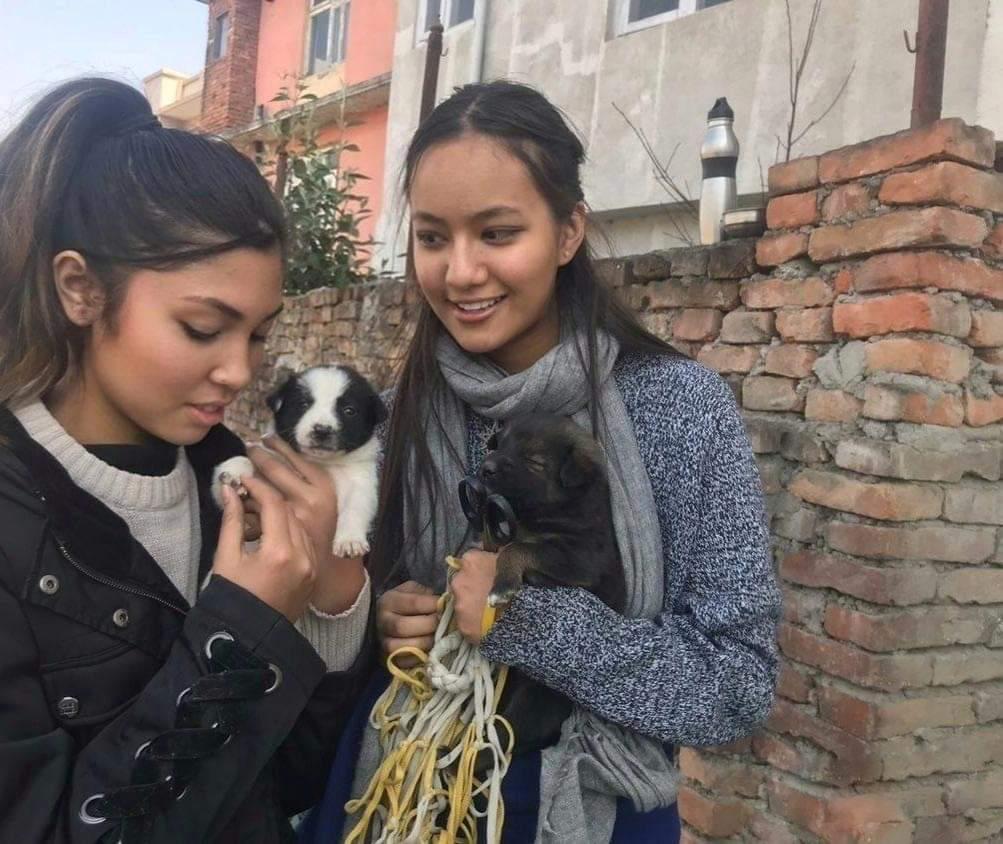 Malla shares that Pawz was initially started as a school project in 2018 when she and her friend were studying in grade 9. Through Pawz, the duo has been fundraising and advocating the adoption of abandoned dogs from the streets.

Shortly after the completion of their project, the COVID-19 pandemic hit the country and as animal lovers, they realized that Pawz should be more than just a one-year school project and decided to continue speaking for the homeless dogs. 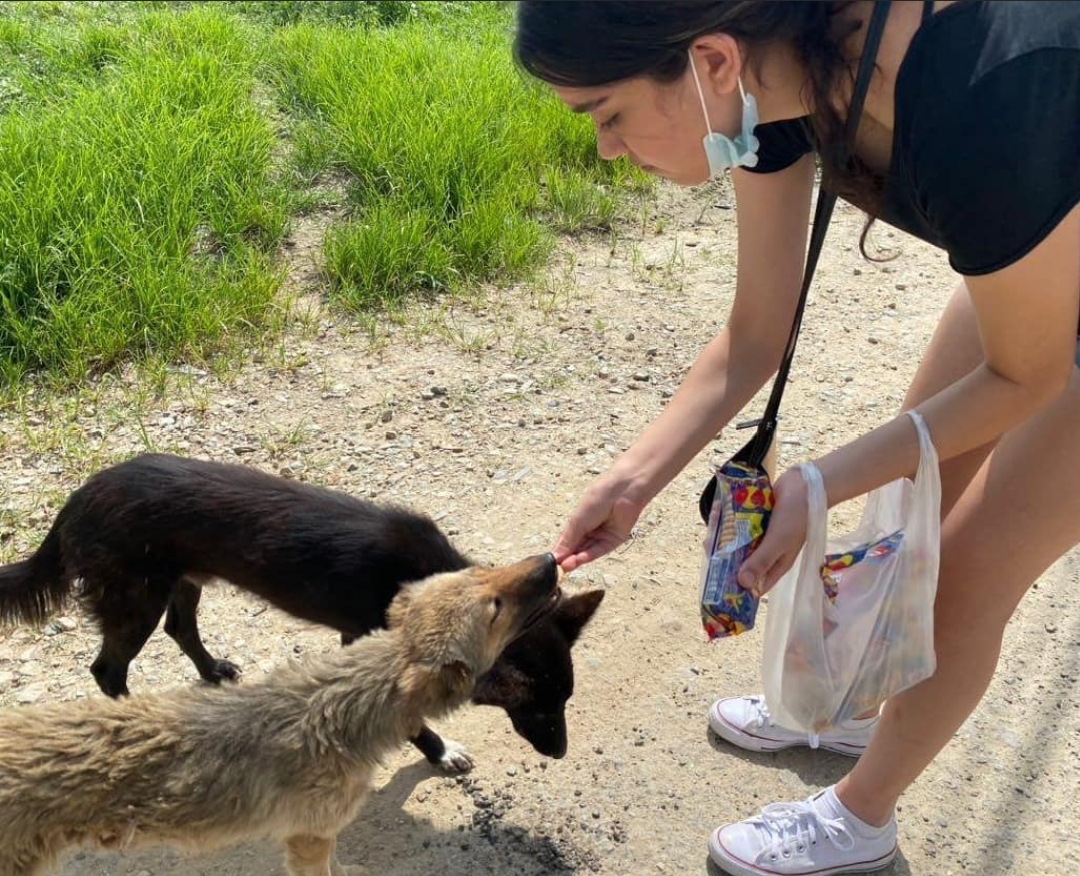 Pawz has now become a platform through which fosters and adopters connect. “Currently, we don't have a physical shelter. Our social media followers foster the dogs they find and they let us know the location and contact information along with the puppies’ pictures. We post them online and whoever is interested contact us,” KC says, adding: “We provide them with information about the puppies and the person who is fostering. They directly contact them and adopt.” So far, 40 homeless dogs have been adopted through Pawz.

To help the homeless street dogs, Pawz conducted feeding campaigns during the lockdown period so that street dogs would not starve as their only source of food are in fact humans. With the isolation of people put in effect by the government of Nepal resulting in minimal humans in sight, the duo and their team members went outdoors and built temporary shelters made out of cardboards, plastic, and cloth. 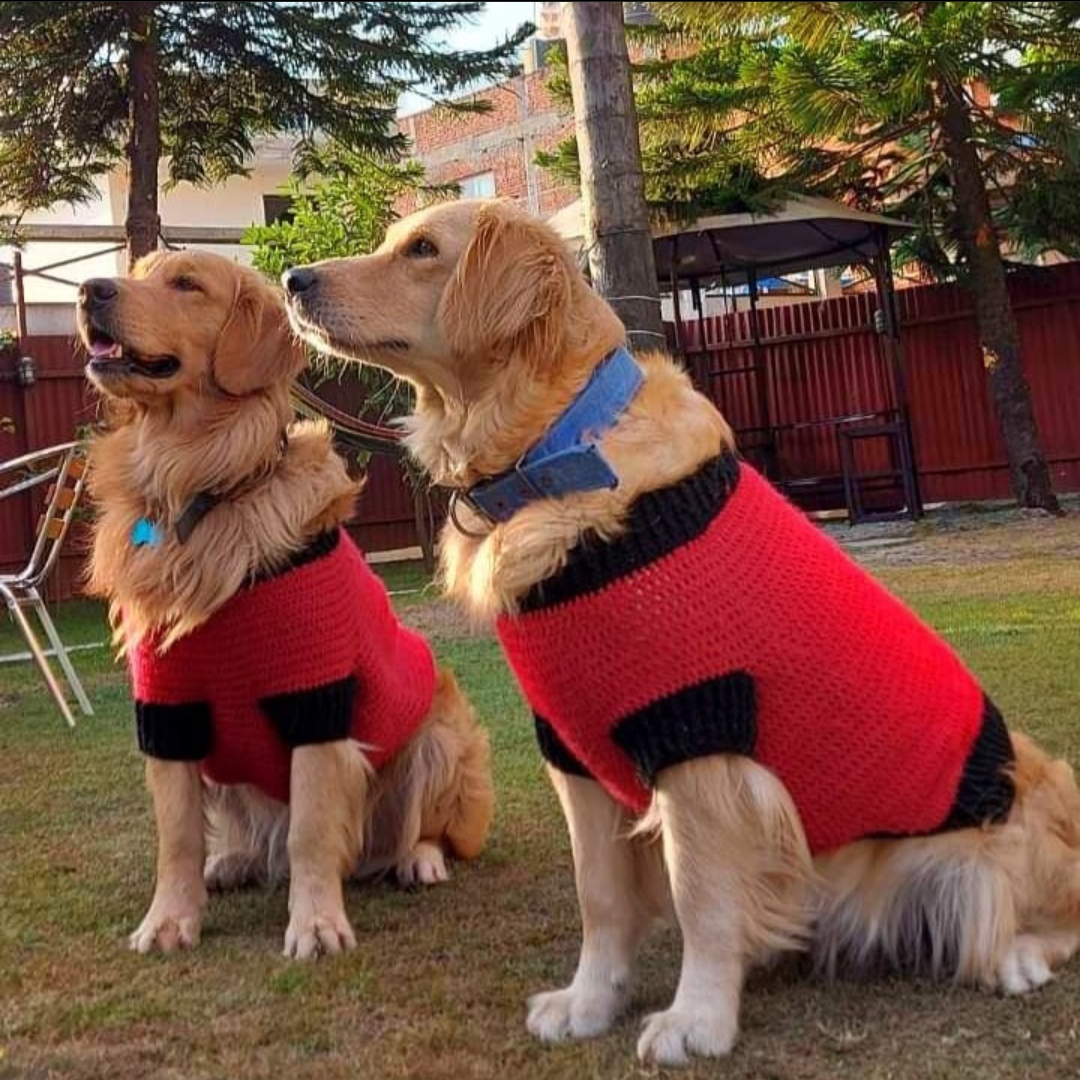 “To help these homeless street dogs further, we decided to create a pet clothing line which would be a perfect fundraising opportunity,” shares Malla. With the funds they collected, they used it for the conduction of spaying and rabies campaigns. In order to further grow their community, and to fundraise for the neutering of male dogs, they hosted fundraising programs such as a ‘bake sale’ in school and a ‘deusi bhailo' program in 2021. 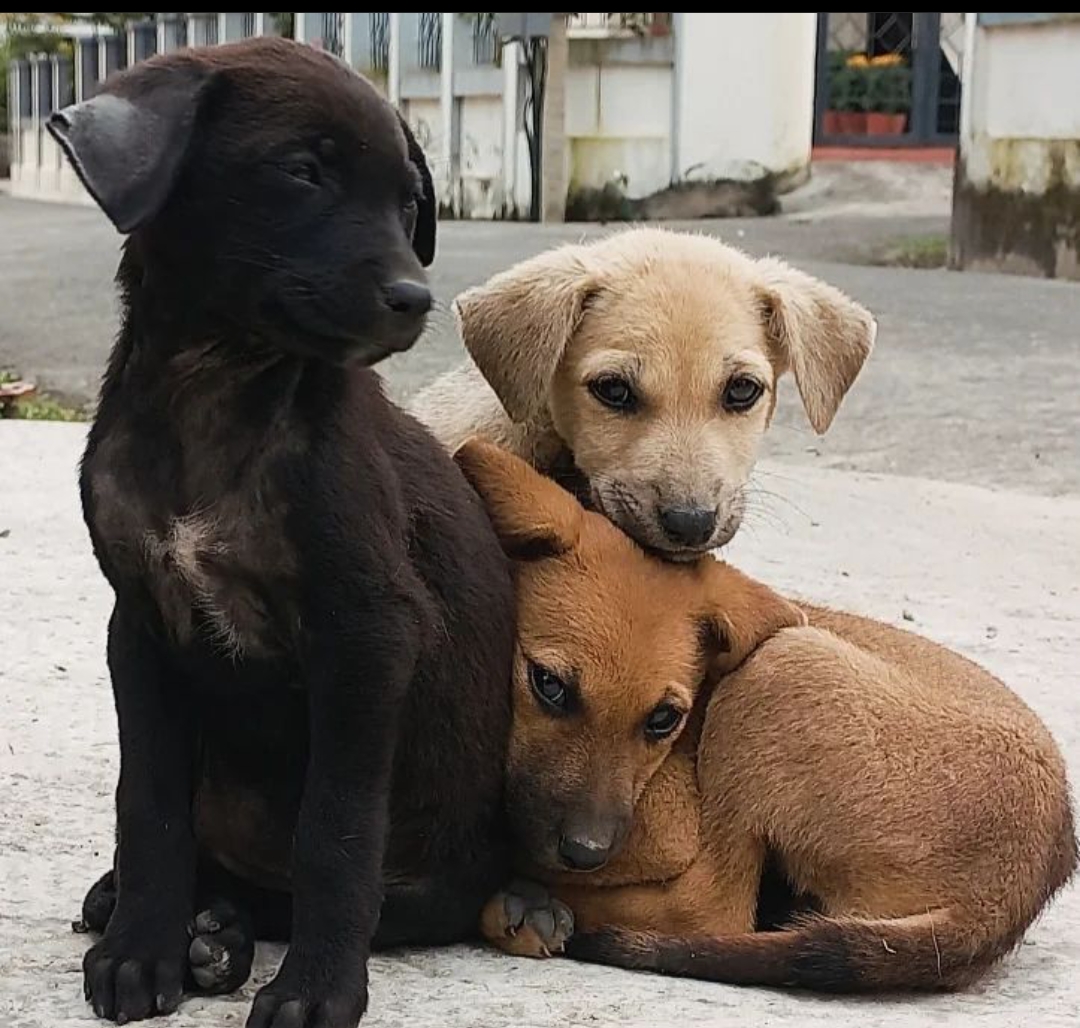 In the years to come the duo would like to officially establish Pawz as an NGO and animal shelter through which they can help more animals. “We are planning to conduct awareness programs in different schools as well so the younger generation grows up knowing why and how we should help animals as they are also an important part of the community,” mentions KC.

There are many different ways for the general public to take responsibility for finding homes and neutering these animals. There are different shelters and different organizations that involve themselves with different causes of helping street dogs. They help dogs that would not be able to survive on their own. Dogs that are incapable of walking, or are in need of severe medical attention may be guided to a shelter.