Woman beaten on charges of witchcraft 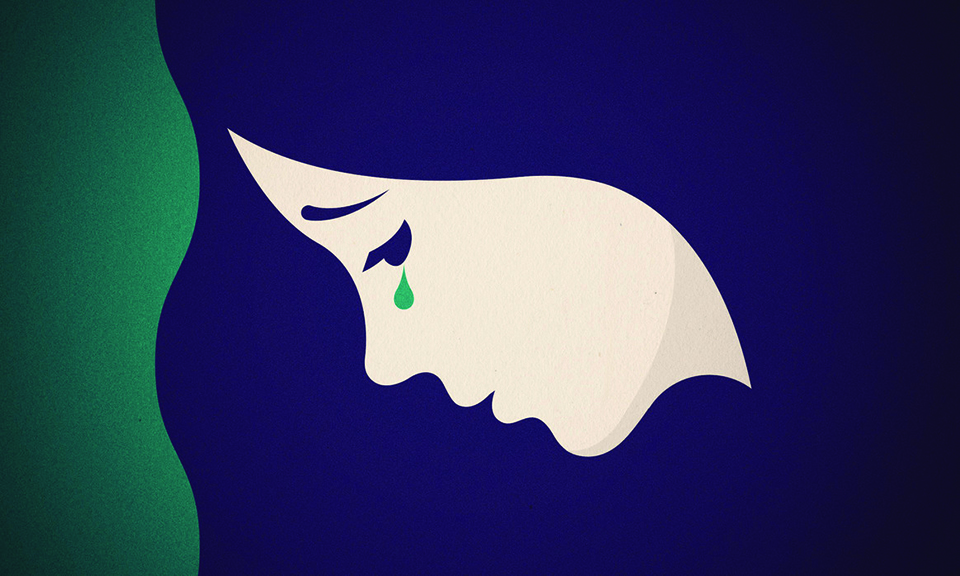 She said that locals Mustakim Miah, Sagir Miah, Kabir Miah and Habibul Miah beat her up on the charge of practicing witchcraft. According to her, the police initially refused to lodge any complaint after she approached them to file a complaint against the men.

The victim said, "Even though a complaint has been lodged with the police, the police is pressuring me to reconcile with the perpetrators instead of taking action." According to her, Habibul, his two sons and son-in-law had beaten her after Habibul's 4-year-old grandson fell ill.

Morang Police Spokesperson Deepak Shrestha said that the complaint sent via the post office five days ago has reached the District Police Office. However, Spokesperson Shrestha clarified that no further action could be taken as the victim did not identify the accused even though the complaint was sent by post.

BIRATNAGAR, April 26: An elderly couple in Sundarharaicha Municipality-11 of Morang was beaten up mercilessly by a group of people... Read More...

Mystery surrounds death of a woman accused of 'practicing witchcraft'

KAVRE, Dec 12: A woman in Sano Bangthali-7 of Kavrepalanchok district was fed with feces and tortured before being beaten to... Read More...