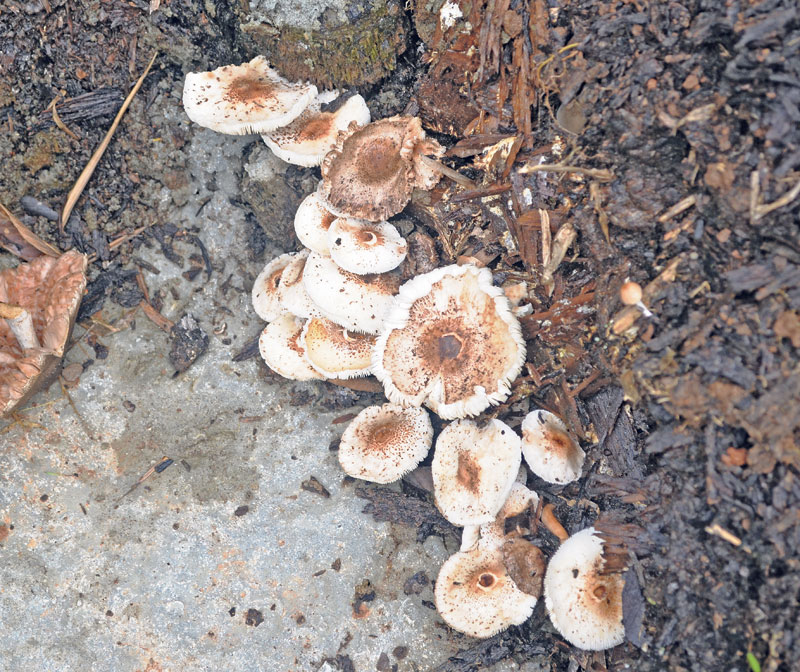 PANCHTHAR, July 11:Deaths from consumption of wild mushrooms have been on the rise of late in various districts, with reports of people falling sick after eating the plant becoming ever more regular.

Gorkha, Bhojpur, Bajhang, Humla, Parbat, Palpa and Panchthar are among the districts where wild mushroom consumption has led to lots of deaths.

Lack of awareness among people about mushroom varieties and in-depth research on the plant has been blamed for the situation.

National Health Education Information and Communication Centre (NHEICC) said they have started district-wide awareness campaign against consumption of wild mushrooms. However, such campaign has not been able to make any noticeable difference.

It is said that about 1,200 types of mushrooms are found in Nepal. Experts claim that over 100 of them are poisonous. However, it has not been confirmed by any research.

“What types of mushrooms grow in certain places? What mushrooms varieties are edible? Our country lacks answers to such questions,” said Dr Jayakanta Raut, senior scientist at Nepal Academy of Science and Technology (NAST). “We have been relying on research carried out by foreigners instead.”

Wild mushrooms are mostly consumed as a tradition by ethnic groups in rural areas, especially people in the hills. However, almost all of them are fully dependent on guesswork to determine whether or not they are edible.

Those who pick a poisonous mushroom by mistake can risk their own life as well as those of family members and relatives.

People from different areas have different perception regarding wild mushrooms. Some believe poison from mushrooms disappear after they offer it to gods first. While other believes that boiling mushroom with garlic before eating neutralizes the poison. Such illusion, according to doctors, has been contributing the fatalities.

“There is no way to neutralize poisonous mushrooms. There is clearly a high need for awareness to eradicate such beliefs,” said Dr Pawan Kumar Shah, chief of Panchthar District Hospital. “Cases of people falling ill from wild mushroom consumption are common in other countries as well. However, the mortality rate from wild mushroom consumption is very high in our country,” he added.

12 taken ill due to consumption of wild mushroom

BHOJPUR, July 7: As many as 12 people were taken ill after consuming wild mushroom at Takshar Malbase near the... Read More...

Govt organizations now have around 43,000 tons of chemical fertilizers in stock: MoALD
19 hours ago