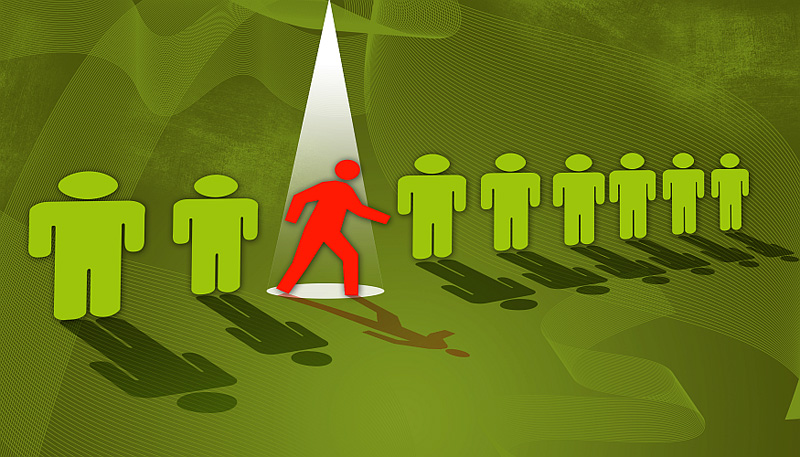 The main task of new student leaders will be to save public education at a time of rampant privatization
Talk of local level election has been heating up our political climate. And why not? After all, people are getting a chance to choose their local level representatives after a gap of 20 years. But another election, a smaller but feistier cousin of the local poll, the election of the Free Student’s Union (FSU), is also all set to make a comeback after eight years. And it is being held at a time the country’s political transition is in its last legs. The last student election happened when the country was still trying to regain its bearings after the euphoria of Maoists’ triumph in the first Constituent Assembly elections in 2008. Expectations were high, both among common people and students alike, and the country was looking forward to unprecedented changes. How have things changed since!

The Maoists are a shadow of their former self, and the pro-parliamentary parties have more or less covered lost ground. But during this transition, which was also the reason for the failure to timely hold FSU elections, student politics suffered the most. At least where I study, the central campus of TU, which accounts for more than 4,000 voters, the whole culture of student politics has been lost.

Students, except hardcore cadres, care little about FSU election and are least interested in campus politics. One of the main tasks of student leaders who emerge victorious from the upcoming FSU election will be to revive the culture of clean student politics in campuses. For the history of Nepal shows that without strong student politics, neither political changes nor a stable and healthy democracy is possible.

However, the main task of student leaders will be to save public education at a time when untrammeled privatization has been creating havoc in the country. The beauty of public education is that it is affordable for people of all economic strata. It is served on right-basis and not as a commodity. But there are groups who want to change this. They have already gained partial success by scrapping the Intermediate Level, the higher secondary level, from public campuses. Still the public campuses are going strong, with their Bachelors and Masters level programs. This has imbued the mongers of private education with fear.

They want to completely privatize the education sector and make education exclusively available to the elites and well-offs who are willing to pay most for it. For them education is not a basic right guaranteed by the constitution but a medium to fill their own coffers. Quality education is a prerequisite for a successful career and public education aspires to reach students regardless of their spending capacity. Student leaders have a duty to protect this aspiration of students.

But this will not be easy. Private college owners have been using all the weapons at their disposal—political leaders, teachers unions to even student unions—in order to harm the quality of education being offered by public campuses. They want to leave students with no choice but to enroll in a private college and pay many-fold the price that they would have paid at a public campus. Student leaders will have to check this, or else students of the lowest strata who cannot afford the forever-rising prices of private colleges will be left with no option other than to drop out or study at a substandard public campus. This disenfranchisement from quality education will further widen the gap between the well offs and the poor which, as amply proven by the decade-long civil war, won’t be good for anyone. Excuses like bad state of infrastructure or degrading quality of teachers cannot be employed to finish off our public education. Student leaders should always be mindful of this.

We are at an important and delicate juncture. The grievances of the poor and marginalized have still not been adequately addressed. The country is losing youths to brain drain and foreign employment at an alarming rate. And the new constitution’s dream of a society based on equity and social justice seems more elusive than ever. Hence for students this FSU election is every bit as important, if not more so, as local level election. And the student leaders who will be elected this time will have their work cut out to ensure that quality higher education is made accessible to all Nepalis.

POKHARA, March 2: A student contesting in the elections of the Free Students Union (FSU) has been found dead. ... Read More...