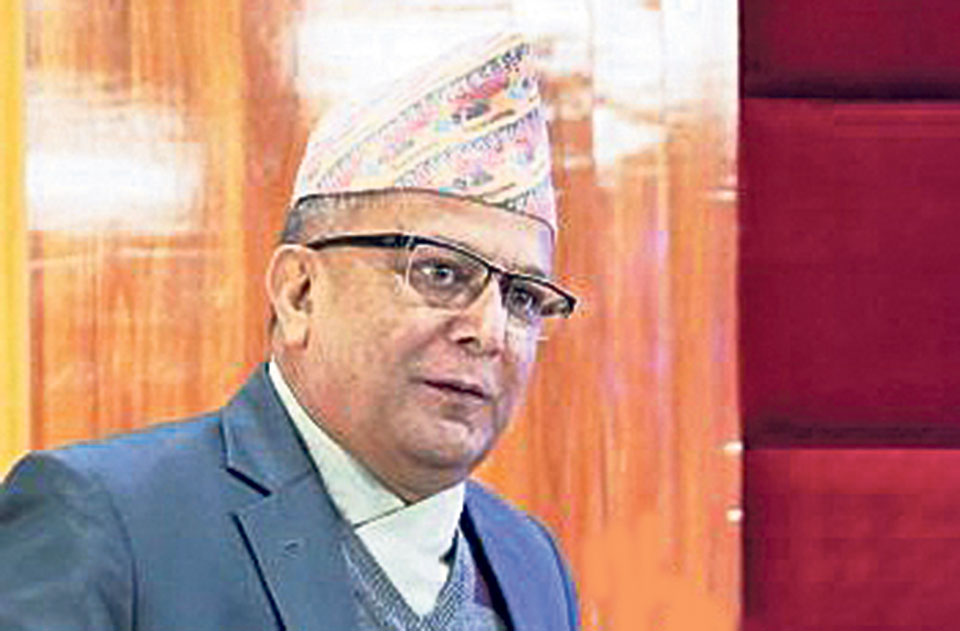 Before taking the charge of the university, he was the chief of Nepal Food Corporation, chief of Mahendra Morang Campus, executive chairman of Nepal Oil Corporation and Higher Secondary Education Board (HSEB).

Koirala is currently at the heart of a controversy surrounding his ‘illegal’ decision allegedly taken during a meeting of the executive board of the university. Professors and students are protesting against such decision. This has affected studies at the university for over two months.

Koirala, who faced charges of indulging in financial irregularities during his stint as the chief of Mahendra Morang Campus, has been accused of taking various ‘illegal’ decisions after calling a meeting of the executive board against the university’s regulations on September 23.

According to the university’s Organizational and Administrative Regulation 2013, the proposals to be presented at the executive board should be presented to the registrar (member-secretary of the board) who then has to present the proposal to the board. Clause 67 (7) of the regulation has the provision that the member-secretary should inform the board members about any meeting a day prior to the meeting.

But Vice Chancellor Koirala called the meeting breaching the provision.

The legal consultants have also claimed that the decisions taken in the meeting were against the regulations too. The meeting had decided to appoint Assistant Professor Khemraj Rawat as the deputy chief of the Examination Management Department on the contract basis. But Clause 112 (3) of the university’s regulation states that the co-chief of the Examination Management Department can only be appointed upon the recommendation of the registrar and the deputy chief should be a professor of the university holding permanent job status.

Various student unions and professors at the university started protesting against the decision from the very next day demanding the decision to be made null and void. The central office, as well as the dean’s office, were padlocked immediately. The padlock was opened by police on Sunday after more than two months.

Instead of holding talks with the protesters, Koirala is found trying to enforce the decision on them. Tensions ran high at the university throughout Sunday.

Reecha Sharma didn't have to comment like she has been cheated or double-crossed by the viewers. Her movie ‘Aadha Love’... Read More...