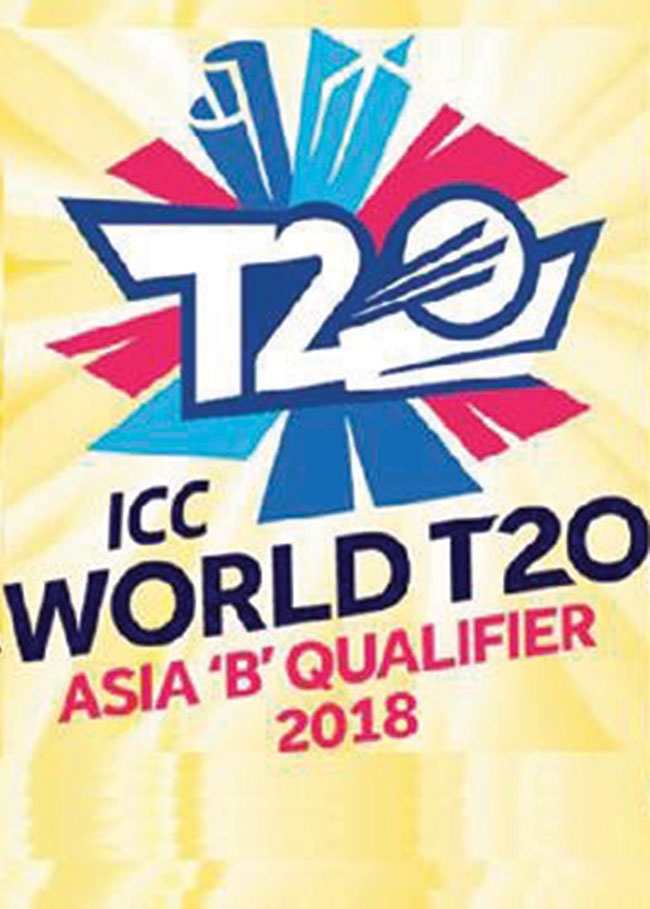 KATHMANDU, Oct 3: No country has embraced T20 like Nepal in the last few years. From Everest Premier League (EPL) in Kathmandu to Dhangadhi Premier League (DPL) in the far-west and the latest extravaganza Pokhara Premier League (PPL) in Nepal’s top tourist destination Pokhara, T20 cricket has risen like a phoenix and is in the verge of being endemic among city and district-based franchise cricket leagues across the country.

Accordingly, T20 cricket premier leagues have been the fastest growing trend in Nepal in recent times.

Cricket tournaments have outnumbered football tournaments, the most popular sports in Nepal by quite a margin.

Franchises and owners are ready to pay from subtle to hefty amounts to acquire their favorite players.

There wasn’t so much cricket happening in Nepal when the Cricket Association of Nepal (CAN) was on top of the command chain, albeit only T20 format.

Even when Nepal participated in the ICC WT20 in Bangladesh back in 2014, cricket really started growing in the country after the suspension of CAN by ICC in 2016.

From individuals to small and large corporate houses, there is an increasing interest in owning a professional cricket team.

Nepal has become a T20 hub for associates in current time with three franchise leagues to boot.

Thanks to the swelling number of T20 leagues in the country, Nepali players are the ones who have played most T20 cricket in recent times compared to other associate or affiliate cricket nations.

Amid this background of T20 being Nepal’s favorite format, Nepal will play against Myanmar today, officially kicking off the ICC World T20, 2020, Australia campaign.

In the ICC World T20 Asia Region Qualifiers ‘B’, Nepal will compete against the likes of China, Bhutan, Thailand, Malaysia, and Singapore.

Nepal failed miserably in Asia Cup Qualifiers last month when a ‘postmortem’ of sorts was called by skipper Paras Khadka.

It was the only one-day format tournament Nepal played after the ICC World Cup Qualifiers in March with most seniors missing from the inter-provincial Prime Minster Cup (PM Cup) hosted by Nepal Sports Council due to various reasons.

Albeit a few changes in the squad are expected, Nepal announced a full-strength squad to tour Malaysia against very low-ranked teams like Bhutan and China that are still finding their feet in cricket.

Few records are set to be shattered if Nepal can play to their full potential.

Subash Khakurel was dropped and replaced by returning Sharad Vesawkar.

Rohit Paudel was unavailable for selection due to his involvement in the concurrently happening Youth Asia Cup whereas Pradeep Airee, the dashing opening batsman of the past, made his return in the national team, after three years’ sabbatical, through consistent runs in DPL and the PM Cup.

Rest of the squad remained the same with an exception of Sagar Pun being dropped, as Nepal carried a 14-man squad to Malaysia.

Anil Kumar Sah and Gaynendra Malla are set to partner on top of the batting order after their temporary shift to middle-order in the Asia Cup Qualifiers, Malaysia.

Skipper Khadka, Dipendra Singh Airee, Vesawkar and Aarif Sheikh will fill in the middle-order spots with Binod Bhandari taking up the wicket keeping duties in the absence of regulars like Khakurel and Dilip Nath.

Sompal Kami and Karan KC are expected to start as fast bowling duo with lower-order hitting duties with the bat.

Bhandari, and Pradeep Airee might get their chances as the tournament progresses.

The first Asian sub-regional qualifier was held in Kuwait from 20 to 27 April this year.

The top three teams, United Arab Emirates, Kuwait and Qatar, of the group advanced to the regional finals tournament.

Therefore, all the matches in the regional finals will be played as Twenty20 Internationals (T20Is).

Twelve regional qualifiers are being held by the ICC, with 62 teams competing this year in five regions – Africa (3 groups), Americas (2), Asia (2), East Asia Pacific (2) and Europe (3).

The top 25 sides from these will then contest five regional finals in 2019, with eight teams then going on to compete in the 2020 ICC World Twenty20 Qualifier, along with the six lowest ranked sides from the ICC T20I Championship.

Nepal will play all the matches in Bayuemas Oval, Pandamaran expect the match against Bhutan which will be played at Kinrara Academy Oval, Bandar Kinrara on October 9.