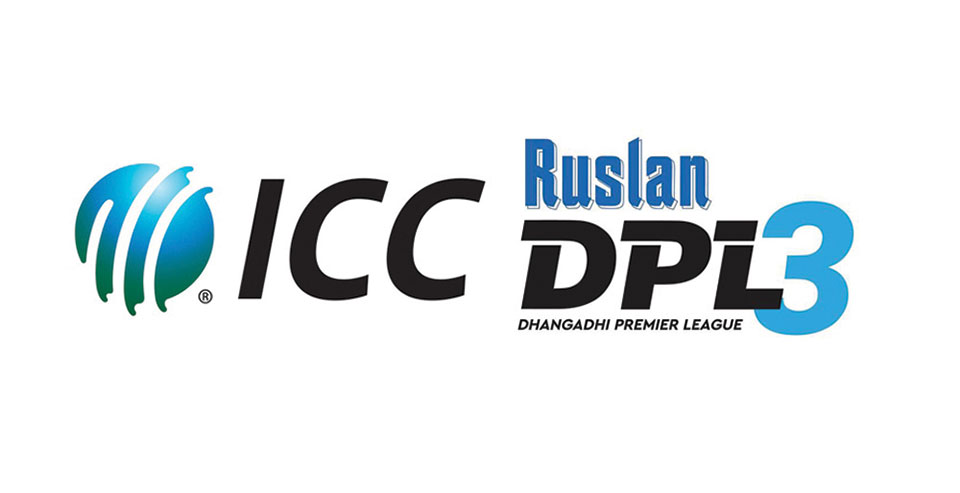 DPL is one of the three premier T20 events approved by the ICC along with Pokhara Premier League (PPL) and Everest Premier League (EPL) which were organized last year in the country.

Dhangadhi Cricket Academy, the organizers under the chairmanship of Subash Shahi, informed about the approval of the Dhangadhi-based marquee tournament. “All the member cricket boards are also informed about the sanctioned league of Nepal. It will help franchises acquiring some of the top cricketers around the world,” said Shahi.

The DPL is under ICC’s jurisdiction in which the management will have to set up a mandatory Anti Corruption Unit (ACU), which will authenticate the matches throughout the tournament.

All the matches of DPL will be hosted in Fapla International Cricket Ground, a dream project of Dhangadhi known as Dream Fapla, confirmed the organizers. Previously, the Seti Zone Police Ground in Dhangadhi was used as venue for the league. The estimated budget for the third season of DPL is Rs 50 million.

Ticket system will be continued as the league matches will cost Rs 50, playoffs will cost Rs 70 and Rs 100 will be charged for the final match. Organizers said 20 percent of the money collected from the sale of tickets will be allocated for the Dream Fapla Project whereas 40 percent will be distributed to the participating franchises.

Dhangadhi Cricket Award and Arjun Khadka Memorial Award will be given in the upcoming season of DPL as well. It will be provided to a former player and a person contributing for the development of cricket in Nepal respectively.  Former captain Raju Khadka and Coach Bhairav Aryal were honored with the awards last season.

National team captain and skipper of Kings last season, Paras Khadka will miss the tournament due to personal commitments whereas globe-trotter Sandeep Lamichhane will be featuring in Bangladesh Premier League for Sylhet Sixers during the same time.

Subash Khakurel, who captained CYC Attariya last season, will miss the current season due to right-hand injury whereas Sagar Pun has been sidelined for six months after ongoing a surgery in his right leg.