To do or not to do 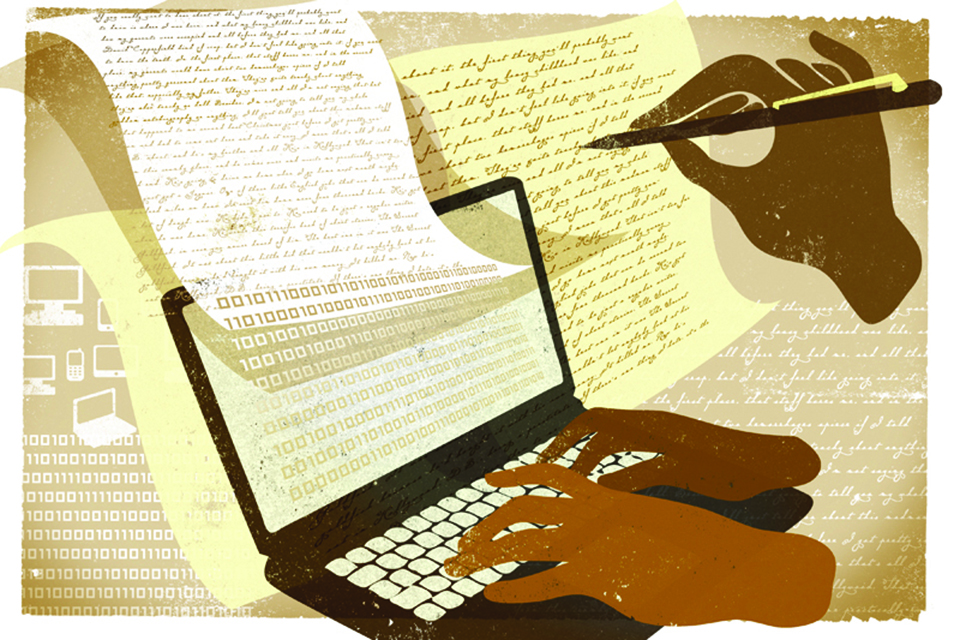 Two news reports hogged the limelight last two weeks, albeit for wrong reasons. This daily carried out supposed investigative stories on two faculties of Tribhuvan University. In one case, that of Dambar Chemjong of Central Department of Anthropology, it was alleged that there were problems with his appointment as lecturer as he had crossed the required age bar. In another, of Prof Neelam Kumar Sharma, the faculty was lashed out for being a plagiarist. Both Chamjong and Sharma had been publicly shamed.  Eventually, the paper had to offer an apology. In both apologies the editor stated that he would ensure better fact-checking system.

This has brought to the fore an important dimension of Nepali journalism—fact checking and sourcing. Newspapers in our part of the world remain very strong in that they are one of the ways of knowing about the happening. In addition, if the newspapers claim to perform investigative stories they would not only see steady rise in their readership, but also help them establish as credible medium to check wrongdoings and ensure transparency. But, for this to happen gathering of accurate facts and using multiple sources is a must. In addition, the gate keeping that takes place within a newsroom also needs to remain robust. One should bear in mind that collecting right information through proper source and disseminating it without any interest is the very basic ethics of journalism.

Sources remain pivotal in journalism. They are often times the first to provide information and on other count also the mechanism to help verify information. But, a sad part of Nepali journalism is that it often relies on single source. It takes considerable energy and time for a journalist to cultivate rapport with relevant sources. For credible information to come through both the journalist and his/her source need to develop trust which is often reflected in the nature of the information provided and the news story that comes through. Accuracy and credibility of the transmitted information creates a comfort zone between a journalist and the source.

In the Nepali context, this comfort zone ends up in such a relationship where the journalist relies disproportionately on the source for various types of information. This creates a situation where the information ends up becoming one-way and at times sources dominate how news should be played out. This is a result of absence of multiple sourcing. Any organization or concerned issue would have multiple actors. Therefore, there is a need to cross-check even the ‘most reliable’ source/s. One of the issues with sourcing is that journalists tend to approach aggrieved parties to obtain information. There is nothing wrong with it. But when you take aggrieved party as your single source, then there are possibilities of fiascos occurring. Therefore, it is a must to double-check the information provided by an aggrieved party.

Another reason for using single source is the availability of the person. Journalists, especially in dailies, are under pressure to deliver their news on time. The deadline pressure is often managed by relying on someone who is available. Often this happens to be the person with whom the journalist has cultivated relations for over a period of time.

Not so strong gate keeping

Along with sourcing, gate keeping remains another important arena that requires attention. In a newsroom ideally there are multiple levels of gate keeping beginning with the reporter. Other gate keepers would include desk editors, news editor/s and the editor. The idea of gate keeping is to ensure that facts are accurate along with the stylistics. Before the news gets disseminated it should go through the multiple process of verification. But, how is a desk person or for that matter an editor supposed to know all the facts? This is possible if we create an atmosphere where reporters and desk people have enough conversation on the subjects. It would be nice if the desk invited the concerned reporter while undertaking the task of editing and thereby gate keeping the stories.

What is disheartening is that gate keeping has acquired the form of transferring news from the software to the pages. A look at the profiles of those engaged in gate keeping is also a telling point of the larger story of Nepali journalism. Most of those engaged in desk editing begin their day in the late afternoon or in the evening. This gives them an opportunity to work elsewhere as well. This means they would not have time to follow the developments and are not updated on the unfolding of the events.

This often times creates a slip in the gate keeping. Further, those occupying senior positions in the reporting also give up active reporting after attaining positions such as news editor or a deputy editor. These developments create gulf between how a reporter reports a story and how it gets published.  Gate keeping would also entail providing ideas and insights to the reporter from those responsible for filtering the news. But, given the state of affair in the newsroom, these basics of journalism look far from being real.

Unless these structural issues are addressed mistakes in reporting with facts and accuracy will continue to occur. Therefore, it is necessary to enforce strong fact-checking mechanism including the involvement of all the relevant stakeholders of the newsroom. There are no gold standards in journalism. One needs to be created.  Journalist should retain their professional ethics otherwise everyone is a citizen- journalist in today’s social media world.

Study: Vaccinated people can carry as much virus as others
17 hours ago

A traitor like Madhav Nepal has no space in the party: UML Chairman Oli
7 hours ago