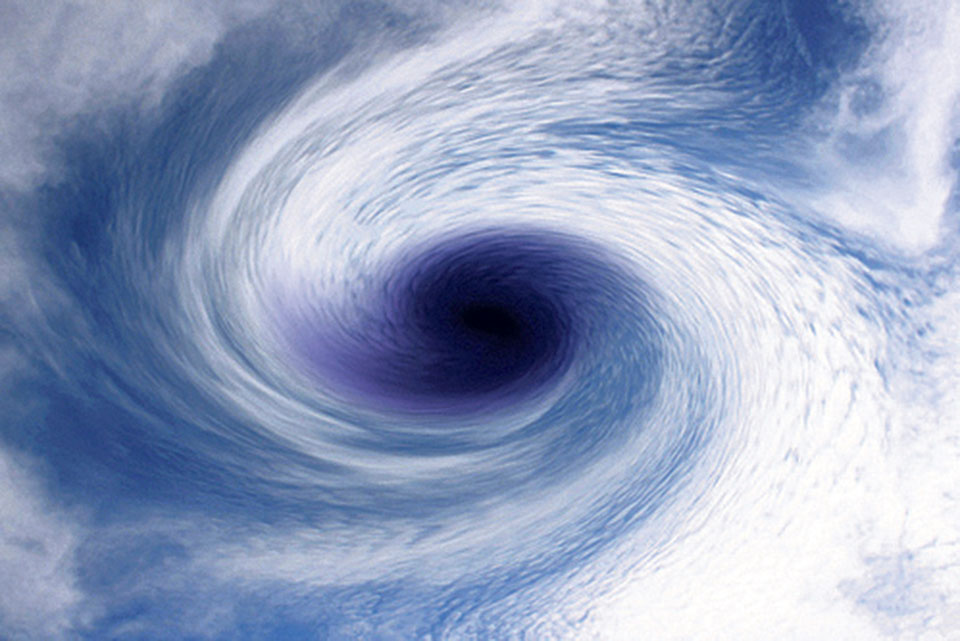 People often lament that the time is not running right for them. Fact of the matter is that government policies may have exacerbated the situation

We often hear people say that Nepal has been passing through transition. In fact, the country has witnessed multiple of them. In the last seven decades the country has gone through major changes owing to both endogenous and exogenous factors.This has led to a situation which can be described as troubled times where people are caught between multiple hopes and despair. The multiplicity of the change and its pace forces people to adapt to new forms of coping strategies. These may vary from turning inward to becoming rapacious in approaching the meaning of life. One can find a changing and ruthless nature of politician, physician, poet, pedagogue, priest and other professional profiteers in the turbulent times just to add to what Karl Marx had mentioned.

This article will try and explore the context and some of the fallouts of these strategies. The overarching idea of transition has baffled Nepali psyche for very long. In fact, we have adopted it as ‘new normal,’ not as a passing phase. The manifestation of the new normality can be seen from the basic unit of family to the macro structures like state. The perpetual sense of troubled times in the age of transition can be felt at the level of family. On the one hand, family is taking a new shape.  Multiple fragmentations owing to the displacement of family members for various reasons are contributing to a sense of anxiety about family structure. On the other hand, most of the endeavor one makes is actually for securing the future of family. For instance, a teacher may take up multiple teaching jobs so that s/he can fetch enough for the family. Many of the acts considered as malpractice or fraudulent such as corruption also stems from the sense of anxiety for family given the uncertainty of time fueled by the troubled times. People feel they have to meet a lot of expectations and have very less time, which is why they resort to these practices. This results in various forms of compromises.

Quest for stability
One of the striking features of the troubled times is the urge on the part of the individual to seek stability. In doing so s/he resorts to different tactics. These may range from seeking membership of a political party to indulging in the act of profiteering and hoarding. Further, people turn inward and seek memberships of various identity groups such as family/clan associations and district/regional/caste groupings. This has given a new thought in redefining the idea of ‘society’ as these associations are creating distinct and multiple societies.These associations not only act as social capital but actually form the basis of how people create their preferences. The idea of afnomannche propagated by Dor Bahadur Bista actually plays out even more seriously in the troubled times as such strategies are considered safe way of getting around the turbulence.

Seeking membership of the above mentioned groupings in the troubled times actually has multiplying effects for the person concerned. For instance, securing membership of a political party opens new doors of opportunities for the person. S/he may have reservation with the way that particular party operates. But, the person would also know that since the party has an overbearing presence in the public life, his/her gateway into that life is through the party concerned. Similarly, troubled times also give rise to a segment of ‘experts’ who thrive by reifying the troubles a society undergoes. In fact, troubled times also lead to the creation of new set of actors in society who champion the art of making the most out of an adverse situation. Likewise, the supposed onslaught on one’s identity by other groups also forces people to coalesce into communal identity-driven groupings. The fact that both internal and external socio-political forces may be responsible for the onslaught is something that eclipses one’s mind and conclude, rather hastily, that they are living in troubled times and therefore it is better to huddle around one’s fellow community members.

Rapacity is an element which goes only upward in the scale in turbulent times. The propensity to hoard, not just items of basic needs, immovable property and disposable items is an apt indicator of how things spiral out of control in the pretext of covering for troubled times. The only trajectory sought, which people generally consider mainstream thinking, is the need to hoard. Not possessing aforementioned item as part of your private property may catch you off-guard especially in situations described as crisis. For instance, a case of medical emergency demands a lot of money. So, if one doesn’t have enough of that the crisis sets in. Similarly, a lower and middle class spend the formidable time worrying about their child’s school expenses as the schools are categorized according to class. The idea of sending children to school has itself been structured as a prerequisite necessity of modern day.The inability to get one’s ward admitted in a standard school only adds to the palpitation of the parents, thereby driving them further into the cycle of anxiety which only worsens their sense of troubled period. People often lament that the time is not running right for them. Fact of the matter may be that government policies may have exacerbated your condition which you brush-off as troubled times. Therefore, the notion of troubled times may also accentuate fatalistic thinking in a person.

Vicious cycle
We generally operate with a notion that passing of this situation/phase will end the troubled times. But, there is nothing like that. In fact, there exists a viciousness around the idea of troubled times in that as you come out of one set of issue you land up in another. If the debt one had taken from local moneylender was a source of troubled times in yesteryears this has been replaced by formal financial institutions which behave like loan sharks.

In fact, what is interesting is that there have been institutional arrangements for the tenants working in the field to secure their rights. But, the so-called modern corporate systems don’t believe in giving any sense of ownership to their fellow workers and ruthlessly apply the principle of hire-and-fire. The vicious cycle of troubled times is also accelerated by the fact that people resort to profiteering in the times of crisis (whether real or artificial). If there is any news/rumor about a crisis like situation people try to seek hefty benefit out of that. The reason given is the impending difficult time that lies ahead. Therefore, they create a situation where troubled times appear normal. This also gives a sense that politics and profit is possible only in the troubled times.

This too shall pass

“Change is the only constant in life.” This is what Heraclitus, the pre-Socratic Greek philosopher, had once said. Little did... Read More...

KATHMANDU, Oct 17: President Bidya Devi Bhandari has expressed her happiness over the commitment by the government and all political parties... Read More...