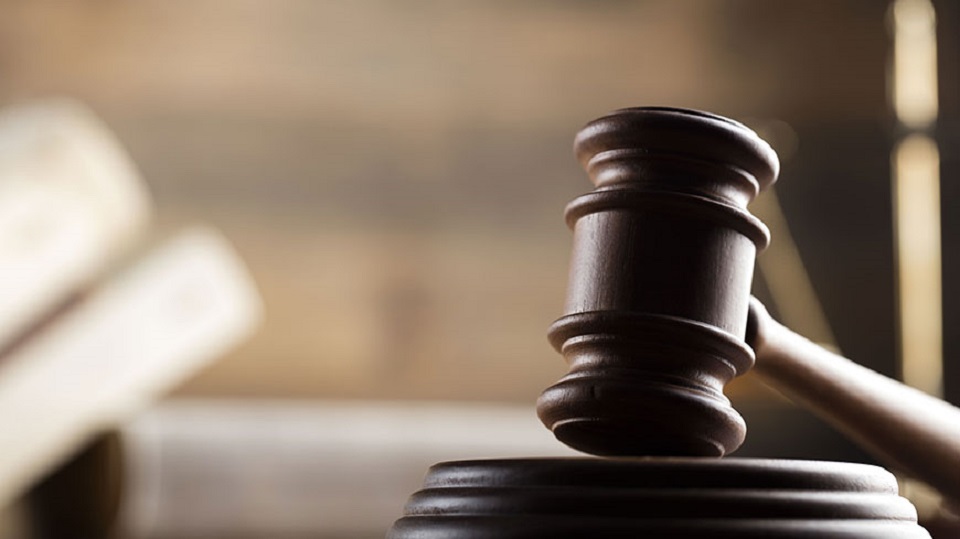 Onus of cultivating public trust in judiciary lies on professionals engaged in justice delivery process. Institutional capability of justice delivery is a core component in shaping that trust

Public trust remains a key feature for judiciary to function as a credible public institution. In fact, this is considered to be cardinal for the institution to derive and execute its legitimacy. But, how is this public trust gained? Is it a natural process or requires some careful craftsmanship? Public trust could mean many things to many people. The answer may vary from being able to get desired result for oneself to the mere perception of the institution being capable of doing its job even though the person concerned has never set foot in the court. However, the most important aspect of public trust is the capacity of judiciary to portray itself as an independent and impartial institution.

But, the idea of independence and impartiality is not gained over night. It requires careful crafting of the institutional working. If the institution has the capacity to call spade a spade then the foundations of independence and impartiality will be laid. A series of effort to nurture the foundation is required to build the public trust. One of those efforts is to create semblance between various components engaged in the judicial processes. Relationship between judges, lawyers and service seekers is the defining component of public trust. Primarily, this relationship can have two manifestations—professional and cultural.

Professional aspect
Professional attitude remains a cornerstone of any professional body. And this acquires special meaning if it pertains to important public institutions dispensing justice. Becoming professional in judiciary could mean two things—demonstrating accountability to the tax payer’s money and upholding the ‘universal’ principle of delivering justice to the needy. If the former is considered then it acquires more political posturing than the ethical one, even though ethics remain a concern there. Often allegiance to tax payer’s money is invoked to remind that even judiciary remains subservient to the public who is footing the bill. In case of Nepal, this element is often invoked as judiciary remains highly centralized and at times exhibits dissociation from the concerns of the public. Further, in societies like Nepal where power remains lopsided, permanent institutions like judiciary wield power which often times is beyond check.

The other element of upholding universal principle of delivering justice appears more pronounced as bureaucratic efforts of the judiciary seem geared toward that direction. In the last three decades, Nepali judiciary has made many bureaucratic arrangements to ensure dispensation of justice. This has had a mixed result. Some of the efforts such as creation of a separate judgment execution directorate have helped to maintain tap over the execution of the decisions of the apex court. But, on other occasions such as multiplicity of court tiers may have made the justice dispensation a lengthy, costly and an agonizing experience for the service seekers. The fact that even petty cases make it to the apex court reflects poorly on the over bureaucratization of justice dispensation. Why don’t we ensure that high court becomes a court of record for many of the civil disputes?

This may raise a pertinent question—how many courts of record? We can go for multiple courts of record. Especially if the judicial administration delegates civil matters to the high court then the bureaucratization of justice can be lessened.

As for the lawyer, s/he can demonstrate professional attitude by developing and exhibiting host of things. First and foremost, a lawyer has to be approachable and affordable. Lawyering remains a matter of public good. Therefore, lawyers are considered to be important factors in social engineering. However, in Nepal both approachability and affordability remains a far cry. One has to consider the strength of their wallet before approaching a lawyer. And in some cases it invokes little or no confidence after hearing the price tag of the lawyer. The lawyers can counter argue that they are charging for their service. So, here is a counter offer: have you commodified the justice? All lawyers may not be expensive and therefore inaccessible. But the practice of few sets the benchmark. Therefore, heavy monetization of access to justice remains a dark reality of Nepali judiciary.

One of the bureaucratic arrangements to offer affordable lawyering is the provision of stipendiary lawyer, who is appointed to act on behalf of the person unable to afford a lawyer. However, a look at the trajectory of such lawyers indicate that they use it as a stepping stone to further their career and enhance their curriculum vitae instead of developing such lawyering as permanent profession.

Cultural manifestation
We use the term cultural meaning both practice as a process and perception of the practice. Cultural practices are affected and in turn shape the legal processes. This creates (or erodes) the aspect of public trust. Within the cultural set up, interaction of the Western-inspired legal frameworks and the traditional institutions of justice dispensation form an important arena of engagement. Next area of interaction is the linguistic, historical and social experiences of either an individual or a community in relationship to the formal (read Western-led modern) legal systems.

The interaction of Western model of justice delivery (often termed universal) with the non-west has produced various ruptures and fault lines, thereby shaping the social and cultural processes in new direction. One of the areas affected by this interaction is the sphere of property law. The common law system adopted by Nepal (though not completely) believes that ownership to private property is a crucial component in shaping citizenship. So how would such a law deal with community based property ownership?  The historical experiences of many places including Nepal tell us that fault lines of conflict are drawn because of this incompatibility between so-called modern law and the traditional practices.

Linguistic barriers remain a formidable issue in the Nepali judiciary. Majority of the property related litigation comes from Tarai. The inability or discomfort of the service seekers from that part of the country with Nepali, the sole official language of judiciary, creates hurdles in both accessing and securing justice. In addition to this, the formality of the legal language makes it difficult for the concerned party to make an independent sense of it. This requires an assistance of a lawyer.

Historical experience of a person or a community also shapes the idea of public trust. If they have had to spend a long time in seemingly settled issue then the trust on judiciary erodes. Also, manifold bureaucratic processes make an issue appear intractable, thereby making people run out of patience and develop negative attitude toward judiciary.

Enhance capacity
The idea of public trust therefore is not a natural process. The arguments in the preceding paragraphs amply demonstrate that they have to be cultivated over a period of time. The onus of cultivating the trust lies disproportionately on professionals claiming to engage in justice delivery process. The institutional capability of justice delivery remains a core in shaping the public trust. Therefore, attention needs to be paid on customizing our institutional capacities to meet the ever growing legal (also read social and cultural) challenges of Nepali society.

‘Judiciary in the clutches of interest groups’

KATHMANDU, Oct 24: The country’s judiciary has been grappling with severe shortage of manpower resulting in delay in justice delivery. Read More...

KATHMANDU, Oct 11: Prof Dr Govinda KC, who is on a strike demanding reforms in the medical education sector, has... Read More...