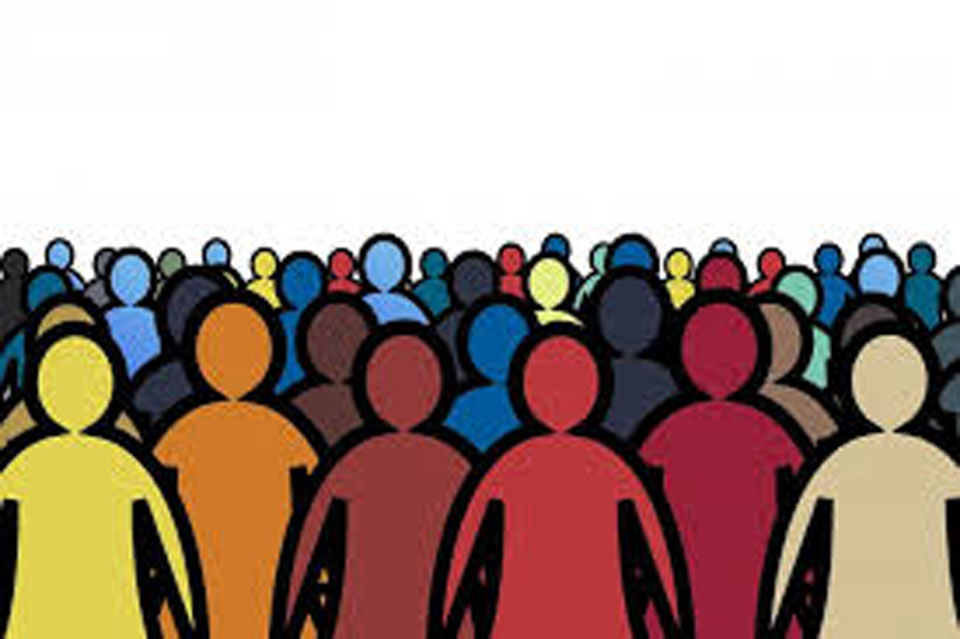 Debate on civil society has arisen in the midst of Covid-19 crisis and at the height of political conflict in the ruling Nepal Communist Party (NCP) which does not need to be elaborated here for the obvious reasons. The debate however, once again, is centered on who the ‘civil society’ in Nepal is. The predominant view with regard to civil society is such that it is an independent sphere having capacity to create counterbalance to the state and market (also with the power of the Church in the Christian West few centuries ago) which, in turn, would work to uphold ‘voices of the voiceless’ and facilitate with appropriate agencies in fulfilling their concerns. In addition to this, civil society is also supposed to help those who cannot help themselves during the time of crisis. This being said, however, one should not necessarily exploit them out of their situation, as many of us do today, just by taking their pictures and putting them on social media. This, in no way, is the part of ‘civic duty’ irrespective of the level of assistance that one provides primarily because it hurts on the very nerve of human dignity. Therefore, many factors define whether particular role of civil society can truly be said ‘civic’ or not. In fact, there are many factors to how civil society functions, which alone makes a great deal of impact on the outcomes as well. The most important factor, among them, is the nature of ‘interactions/transactions’ (guided by the voluntarism or interests laden) that takes place between those who claim to represent civil society vis-à-vis state, market, and other forces. It would define the quality of ‘civility’ which is its philosophical terrain.

In the context of Nepal, it is difficult to pinpoint the role of civil society primarily because the type of civil society that is under discussion is the recent phenomenon. Nepal does have its own type of community-based organizations (they certainly might not have been that active today as they were due mainly to the changing nature of political economy). Yet, one can certainly find them performing their duties as and when needed. The interesting part, as it may be, is that they were never ever termed as civil society or its (wrong) Nepali equivalent nagarik samaj. For many, they are either traditional or pre-modern organizations and therefore cannot qualify to be civil society. Yet, make no mistake, they have also played crucial role not in the social but also in the political affairs with their own ideas and approaches.

Many of us are of the view that the recent incarnation of the civil society has played an important role in the political movements to (re)install democracy and brought Nepal to the ‘golden era’ full of ‘honey and milk’ as opposed to earlier ones of suppression and cruelty. One such movement, which has been hailed like that, is the political movement of 2005/2006 and few years after that until run-up to the first Constituent Assembly election, where, in tandem with political society, it was also instrumental in accomplishing some of the political agendas of that time. Yet, its role is also not free from controversy. So are promises of ‘honey and milk’ for all, though few are enjoying them.

This being said, during the last couple of years, Nepal’s civil society is nowhere to be seen other than occasionally bringing out rallies and organizing ‘sit-ins’ in Kathmandu. There is more than one reason why such a vibrant civil society became fissiparous all of sudden (there are some but their issues go unheard). The most plausible and perhaps an important reason, among others, is their affiliation with political parties and other agencies and political/social agendas they have inherited, over the years. This does not allow them to speak for the truth. While this being the case, it certainly can be termed as the ‘bonded-society’ – nothing less, nothing more. In fact, some or all of the ‘agencies’ mentioned above have created ‘parallel structures’ in society which knowingly or unknowingly, many of us, started acknowledging as ‘civil society’. All of sudden their representatives became talk of the town and stole the ‘podium’ in the seminars/conferences which certainly provided confidence to them  as if they truly were something different than others. Many of them have self-declared as sachet nagrik (informed citizens) who often come out with their statements, sometime supporting the government and, at other times, against it depending upon their individual profit and loss. Looking at the nature of this ‘civil society’ one certainly can argue that it is the mere extension either of political parties or of donors/agencies of various types. Very often, have they come up with social issues, which are relevant for a larger community? Yet, whenever they come up they too can be found aligned with interest groups—either of political parties or of those who provide ‘pipers’ to them. In either case, what is true is that the voluntarism—the spirit of the civil society—is missing.

Tremendous efforts have gone during the last thirty plus years in manufacturing civil society mainly in countries like Nepal. Paradoxical, as it may be, but such an effort has only led to the growth of ‘professionals’ having capacity to run ‘idea mills.’ With the help of these ideas some would become ‘Davos Boys’ while others become ‘CNN-Heroes’. What is true is that majority of them would not become heroes/heroins for ‘common Nepali’ (yet there are few). This is so because their ideas may not have connections with broader society but they certainly look ‘sexy’ for many others. In fact, it is these idealistic civil society members and network of professionals, which has been romanticized to the highest level. Romanticization of this civil society, which is composed of highly complex elites, have only created, what Antonio Gramsci, calls ‘the superstructures’ in society. Their main objectives, whether one agrees or not, is none other than suppressing/distorting the ‘communitarian spirit/voice’ which has been there in various forms and has been holding this society even before the idea of Westphaliaian state was invented.

Not only that, today the so-called ‘public intellectuals’ and ‘peace activists’—who are part and parcel of this civil society—have juxtaposed themselves above communitarian spirit, values, and knowledge. The rise of the public intellectuals with private agendas and artificially manufactured civil society and their civic movements, for many reasons, may have little or no connection with society. Similarly, many of the ‘peace practitioners’ survive on the false illusion that peace can be invented and yet in the course of that they only invent ‘conflicts’ which, perhaps, is more needed for them. Large technocrats that have developed around these fields recently have, for good or bad reasons, hijacked all societal issues and are spinning them as per their need. Their civilizing mission gets exposed whenever real crisis strikes the country—2015 earthquake, floods in various parts of the country during the last few decades and, of late, the near humanitarian crisis brought about by Covid-19 pandemic, to name a few. During such crisis, one may find them somewhere else (these days webinars) but not in the field where people needed to be fed and sheltered. It has always been the community-based organizations such as clubs, religious institutions, and individuals leading the frontlines when it comes to taking care of people. Neither are they trained by the ‘peace practitioners’ nor are they part of so-called ‘civic movements’ with degrees from elite schools/universities. They, indeed, inherit values and knowledge that have been handed down to them from generations and do their job perfectly.

To conclude, experience of past 30 years in Nepal and other countries has shown that professional civil society that grew in tandem with neo-liberal economy has not been helpful because it only seeks profit for itself. It does not necessarily carry the agenda of ‘aam aadmi’ (common man). It either manufactures its own or brings others' agendas to mobilize the mass to prove its relevancy. Had there been any grain of ‘enlightened citizenship’ as has been claimed, perhaps, Nrimala Panta’s case would not have gone unheard. It might sound too harsh but the very idea of 'civil society' is artificially manufactured and promoted by the elites to negotiate with political power of the 'state', economic power of the 'market' and undermine the 'cultural strength' of the society to meet their own interests. Mere emulation and manufacturing of such ideas from outside have always been beneficial for the ‘technocrats’ but not for the broader society. Given the current state of affairs, it appears that the word 'civil society' itself is problematic for the reason that it sees those who do not fall within its ambit as ‘uncivil’. Yet, hopes were/are pinned on it primarily because there is a belief that one day it will work as an 'island of civility' during crisis. Perhaps, it is an opportune time to revive spirit of the community, which automatically shall contribute in building true ‘civil society’ that all of us are vying for. This can only happen when we ‘dissect’ what we have for what we wanted to have.

Officials kept mum about machine that could test 140 samples daily

POKHARA, April 7: It has come to the fore that officials at Pokhara Hospital and Research Center kept mum over... Read More...

SYANGJA, March 28: A total of 366 people have been quarantined in Syangja when the entire country enters the fifth... Read More...