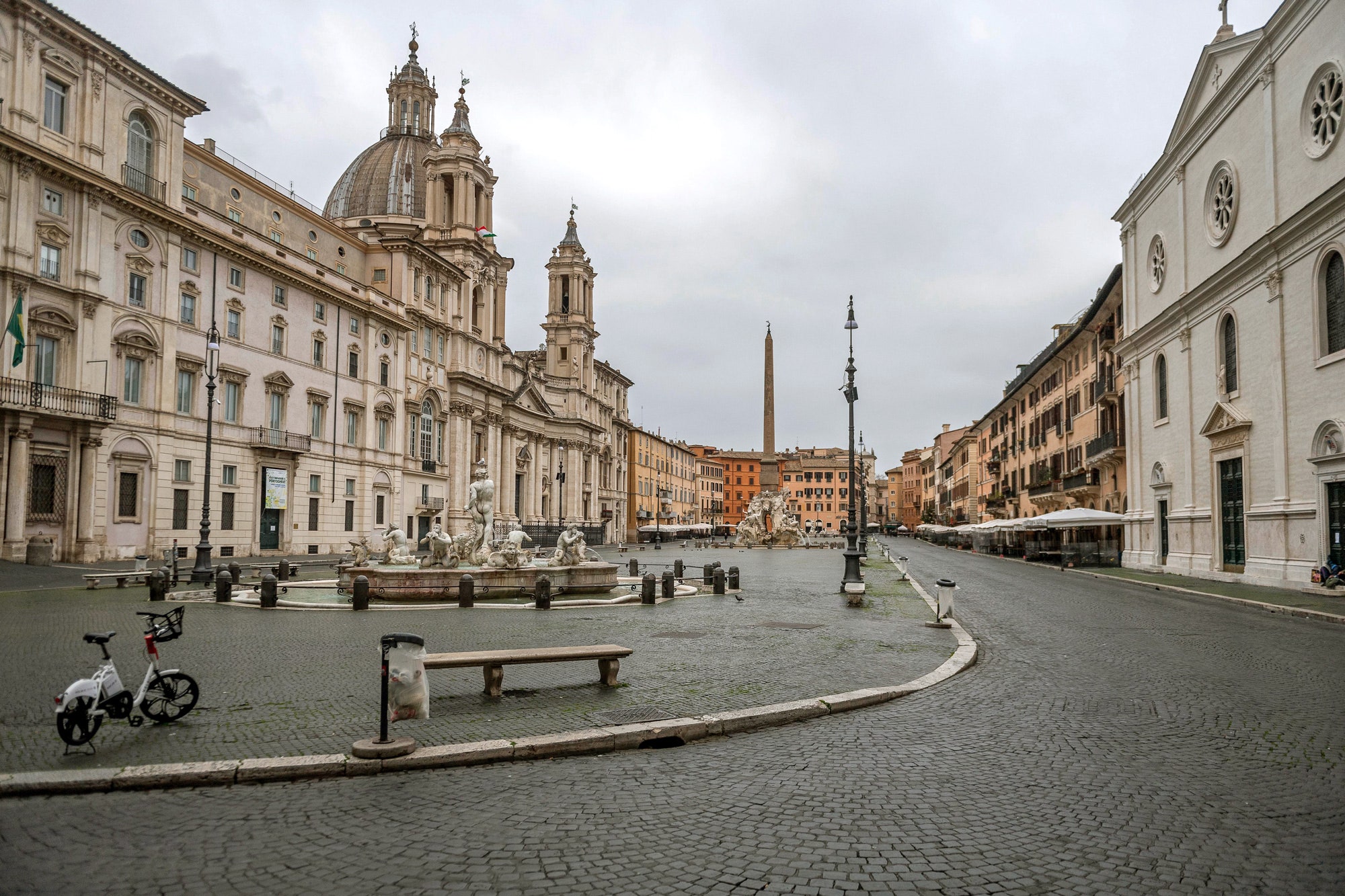 The crises are different but the result is the same – loss of human lives, crippling economy and a desperate hope for it to be over.

Two weeks have passed since 25 April: the date that has stayed in Nepalis’ memory as one of the darkest days in our history. These past couple of weeks, I cannot help but be emotional thinking back to what we suffered five years ago. The unexpected earthquakes stuck Nepal killing over 9,000 people, destroying over $4 billion dollars’ worth in infrastructure, turning our proud heritage into rubbles and crippling the country in more ways than we can imagine. In that desperate time, as the numbers of dead continued to rise and the aftershocks terrorized us for weeks, we suffered as one nation. The pain was the same. And so was the hope.

Five years later, reconstruction continues, and the economy is slowly recovering. As I look out of my window in north Italy, I see lines of houses flaring Italian flags on their balconies hung in celebration of the liberation day, coincidentally also on 25 April. At the end of the Second World War on 25 April, Italians liberated themselves from Nazi occupation. If it was any other year, the festivity would have lasted for days and various activities would take place across the country, but this year streets remained empty. While their fight for liberation was realized on 25 April 75 years ago, this year Italians have another ongoing battle: Covid-19.

It feels that what Italians are living in the time of Covid-19 is not too different from what we lived in Nepal five years ago. Yes, Italians have not suffered destruction in the physical sense, but the emotional, psychological, and economic damage is the same. Covid-19 death toll in Italy is nearing 30,000 and over 214,000 have been infected all over the country. Sixty million people remained locked at their homes for almost two months with a partial lift just a few days ago.

There is the same kind of uncertainty here in Italy that loomed in Nepal five years back. The economy has suffered a heavy blow: the country whose economy is based on its numerous factories, car manufacturing, tourism, art, culture and fashion, have all been shut down for almost two months. It is estimated that it will take months if not years to recover Italian economy. The crises are different. The result is the same – loss of human lives, crippling economy and a desperate hope for it to be over.

In the aftermath of earthquakes in Nepal, the tragedy united people. We saw individuals coming together in solidarity—whether to dig out the bodies from rubbles or to gather funds to provide shelter for the victims—a nation came together as one.

The same kind of solidarity is prevalent in Italy amidst Covid-19 crisis. Over the Easter weekend, more youth than ever were seen volunteering, bringing Easter festivities to elderly closed at home. Neighbors shared food, music and chats from their balconies, while the whole nation stayed home during the festive days.

Doctors and health workers already in pension have gone back to work amidst the Covid-19 crisis. Individuals are contributing whatever they can through various organizations and health facilities. People are using their networks to move the medical supplies from all over the world to equip hospitals. People are considerate in public places such as the glossary stores or banks, making sure they maintain social distance and wear masks and gloves. Entertainment industries and media have also played a supportive role in facilitating people to stay home. Schools have resorted to remote learning so the students will not fall behind when the schools resume in September although there are uncertainties on the realistic date.

As everyday life quickly became monotonous with the lockdown, people found innovative ways to entertain themselves. Around 9 pm, music flares out of the windows and people are singling along from their balconies or clapping hands in joy. National anthems and patriotic songs are heard from balconies almost every day. Every evening, people are coming together to show appreciation to the health workers by clapping. Candles are lit in the balconies as a sign of hope and solidarity that we are all together in this crisis. A few weeks back, at 12 pm, throughout the country, everyone stood at their balcony clapping for doctors and medical workers to thank them for their work.

The crisis like earthquakes or Covid-19 is a reminder that a global community needs to work as one to better prepare for unforeseen disaster because the price we pay is the same: despair, mayhem and loss of human lives. Five years have passed, but it still hurts to think back to 25 April in Nepal and what we survived. Seven decades have past, and Italians shed tears of pride reminiscing their struggle to free the country from Nazis. Today Nepal still struggles to complete the reconstruction of our national treasures destroyed by earthquakes, whereas Italy struggles curb mayhem created by Covid-19.

While it is a positive sign that the numbers of infection and serious cases have significantly gone down in Italy, the uncertainty in terms of retaining normal life continues. As the beautiful Mediterranean spring kicked in staying home was difficult for people, yet Italians persevered to stay safe. With the aging population, the risk of losing people to Covid-19 is higher here than in any other country, the country is not likely to reopen businesses and schools for another several week.

Despite all the challenges, if I have learned anything from living Covid-19 in Italy, it is that, no crisis can break the national morale so long as people put aside their differences and come together to realize that their battle is the same, like the Nepalis did five years ago.

Gajurel is a development practitioner, activist, writer and peace builder

SYDNEY, May 4: Global coronavirus cases surpassed 3.5 million on Monday and deaths neared a quarter of a million, according... Read More...