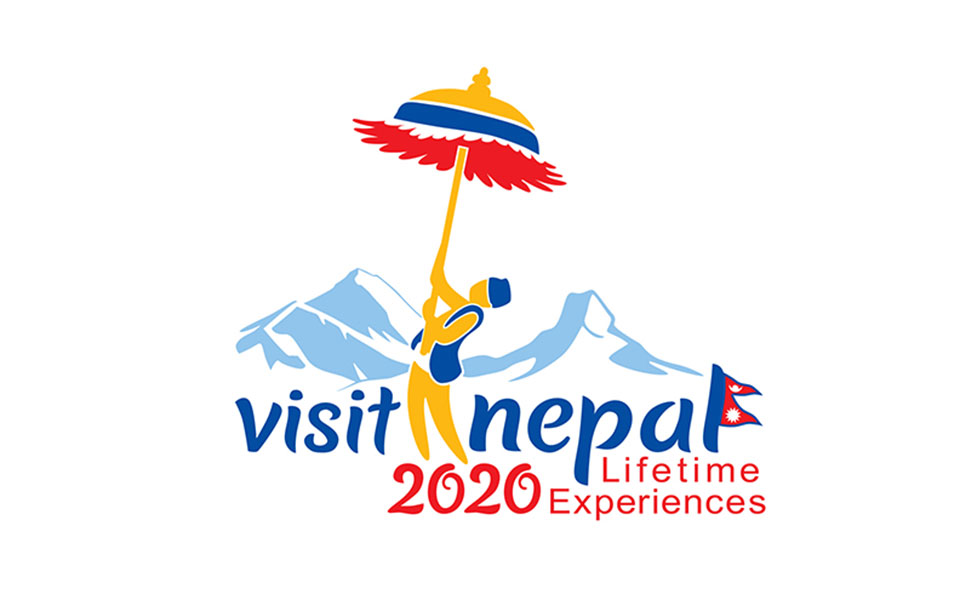 Preparation of attractive packages for tourists, cleanup campaigns, and free food and accommodation for first tourists entering the district on January 1 are some of the programs included in the working procedure.

The district plans to accord warm welcome to tourists entering the district on January 1 at Betrawati, Kalikasthan, Bahundanda, Dhunche, Syabrubesi, and Rasuwagadhi. On the same day, local hoteliers will provide food and accommodation to their first guests.

The secretariat has also decided to request local transport committees to provide 20% discount for tourists who enter Nepal from Rasuwagadhi border point.

Cultural program, street food festival, lighting up homes and offices are some of the programs that the district will organize during the inauguration of the campaign.

The district welcomed around 50,000 foreign tourists last year. Of them, around 18,000 visited different destinations of the district while others simply used the district to travel to other parts of the country. A majority of tourists, who enter or exit from Rasuwagadhi border point, do not stay in Rasuwa.

Nishan Gajurel, a local hotelier, said needful efforts should be made so that tourists traveling through Rasuwagadhi border stay at least one night in the district.

"We get foreign tourists only during peak seasons. The rise in the number of domestic tourists has come as a boon for us," he added.

Tourist numbers rise during October-November and mid-March to mid-April. However, tourist footfalls fall significantly during monsoon.

Most of the foreign tourists visiting the district are from Israel, France, Canada, Italy, the US, Thailand, the UK, South Korea, Russia, Spain, and Singapore, among others.

The national park is home to endangered species like snow leopard and red panda as well as other endangered wildlife species.

KATHMANDU, Dec 26: Only five days are left to formally inaugurate the Visit Nepal Year 2020. The government is going... Read More...