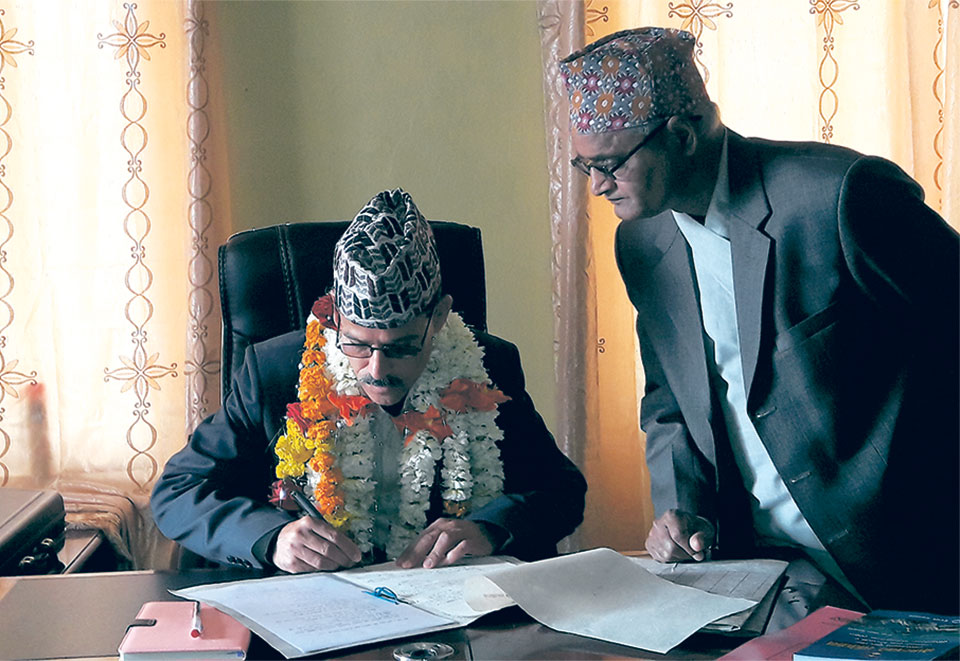 DHANGADHI, Feb 19: The first cabinet meeting of Province 7 held on Sunday decided to adopt a zero-tolerance policy against corruption.

Internal Affairs and Law Minister Prakash Shah informed about the decision in a press conference after the meeting. The meeting also decided to appoint Shah as spokesperson of the provincial government.

According to him, the meeting also stressed on good governance through effective implementation of digital information technology. “Likewise, a decision was also taken to form a team to monitor three national pride projects in the province - Mahakali Highway, Seti Highway and Khuti-Dipayal fast track,” he said.

Chief Minister of the province Trilochan Bhatta assumed his post from Sunday morning. He said one of the main objectives of the provincial government would be to expedite developmental works and projects.

“Currently, the atmosphere is such that nobody cares whether or not progress are being made in development works and projects. Budgets are spent in vain. I will not let such things happen under my watch,” added Chief Minister Bhatta.