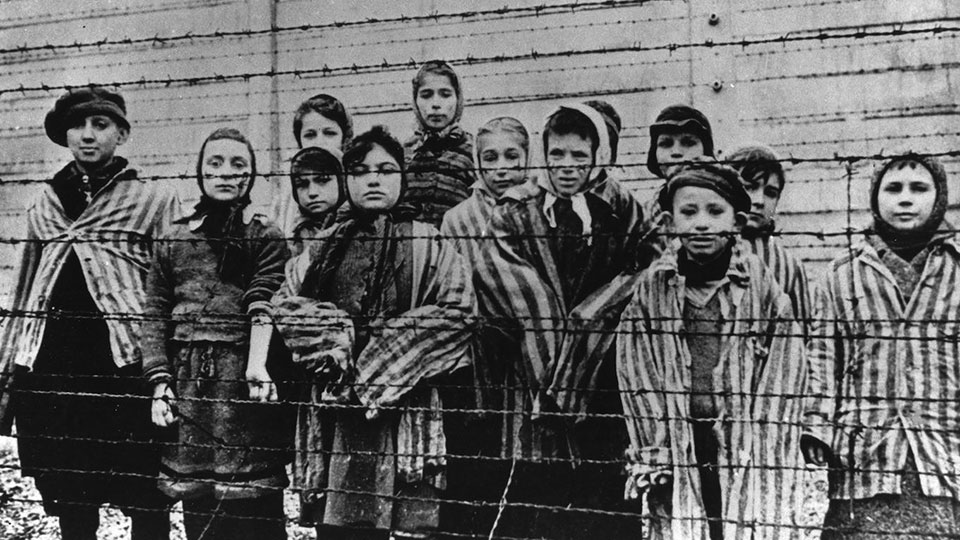 MADRID – When, on a visit to Warsaw in 1970, German Chancellor Willy Brandt suddenly dropped to his knees before the Monument to the Ghetto Uprising, Władysław Gomułka, Poland’s communist leader, whispered, “wrong monument.” Gomułka would have preferred a tribute to Poland’s fallen soldiers in World War II. Poland’s current ultra-nationalist government, led by the Law and Justice (PiS) party, would probably have agreed.

In fact, the PiS government is attempting to reshape Poland’s WWII narrative—and not in a whisper—with a new law criminalizing mention of the complicity of the “Polish nation” in the crimes of the Holocaust. While Poles are justifiably offended by use of terms like “Polish death camps”—they were German-run camps, located on occupied Polish territory, and should be remembered as such—the law amounts to a dangerous attempt to use history as a political tool.

For Poles, the prevailing narrative of the Holocaust is exceedingly frustrating. After all, three million Polish Catholics were killed during WWII, and Poland would have been wiped off the map if Hitler had won. Over 6,700 Poles—more than any other nationality—have been honored by Israel as “Righteous Among the Nations” for standing up to the Nazis and saving Jews.

Yet, when Israelis make pilgrimages to the land of the Holocaust, it is Poland that is their destination. By contrast, Germany—where the destruction of both Poland and European Jewry took shape—has become a land of promise and opportunity for Israeli youth.

But, however shameful or frustrating, the truth is the truth. Even Polish President Andrzej Duda has acknowledged that there are two sides to Poland’s WWII history. In March 2016, inaugurating a museum honoring the hundreds of Poles killed for helping Jews during the Holocaust, he called for “the whole truth, sometimes distressing and appalling,” to be told.

Yet the law that Duda has just signed criminalizes discussion of distressing and appalling truths. One such truth is the murder, described by the historian Jan Grabowski, of about 200,000 Polish Jews by their non-Jewish neighbors. Another is the massacre, examined by the journalist Anna Bikont, of at least 340—and, according to other authors, as many as 1,600—Jewish men, women, and children in the town of Jedwabne. Jews were massacred in Poland even after the war, most notably in the Kielce pogrom, in which a mob of Polish soldiers, police officers, and civilians murdered at least 42 Holocaust survivors.

For the PiS, the new law is a smart, if cynical, political move. The party’s leaders are well aware that when then-President Aleksander Kwaśniewski acknowledged in 2001 the truth about the Jedwabne massacre, the townspeople heckled him as a puppet of “international Jewry.” Focusing on the ways Poles were victimized by the Nazis—or, even better, responded to that victimization with heroism—has proved very effective electorally.

It has even worked on foreign politicians. US President Donald Trump’s speech last summer at the same monument where Brandt fell to his knees was well received by the Polish public precisely because he did not deviate from the PiS-endorsed narrative.

Of course, Poland is not the only country that has been tempted to edit history in ways that play down complicity in wartime crimes perpetrated against Jews and others. Other former communist countries in Eastern Europe—namely, Lithuania, Ukraine, and Hungary—have also come to favor a nationalist narrative of victimhood and resistance. Given that all were undeniably victims of both Nazi Germany and the Soviet Union, minimizing their role in the Holocaust hasn’t been all that difficult to achieve.

Even countries with much longer democratic traditions have struggled to come to terms with their histories of collaboration in the Holocaust. For years after the war ended, the Netherlands propagated a narrative in which the Dutch nation struggled heroically to save its Jews from the Nazi extermination machine. In fact, there was large-scale collaboration by the Dutch bureaucracy with the Nazis, and Dutch citizens played an instrumental role in deporting 80 percent of the country’s Jewish population to concentration camps.

As for France, it was only after the 1969 documentary “The Sorrow and the Pity” (which, tellingly, was barred from French television until 1981) that the national narrative of anti-Nazi resistance began to unravel, revealing truths about the country’s far-reaching complicity. Only 26 years later did a French president, Jacques Chirac, officially acknowledge the role French collaborators played in the deportation of 90,000 Jews to Nazi death camps.

The past is always vulnerable to political manipulation. And, indeed, the editing of history has been essential to national narratives almost everywhere. In the United States, history textbooks focus on the colonists’ heroic battle for independence in the Revolutionary War, not on the genocide carried out against their new country’s indigenous population.

Stories of Israel’s War of Independence focus on the struggle against the invading Arab armies, rather than Israel’s own violence against the dispossessed and displaced Palestinians. When the war was over, the Palestinian problem was conveniently defined as one of “refugees” or “infiltrators.”
Israel has gone so far as to try to force this narrative on its Palestinian citizens. Its 2011 “Nakba Law” authorizes Israel’s finance minister to withhold funding from institutions that reject Israel’s character as a “Jewish state” or that commemorate the country’s Independence Day—which Palestinians call the Nakba (catastrophe)—as a day of mourning.

When it has suited him politically, Prime Minister Binyamin Netanyahu has been willing even to pervert the history of the Holocaust. It was not Hitler who first came up with the idea of exterminating the Jews, he declared in October 2015, but a Palestinian leader, Grand Mufti Haj Amin el-Husseini. That is as cynical and grotesque an abuse of memory as anything the PiS has concocted.

Ben-Ami, a former Israeli foreign minister, is Vice President of the Toledo International Center for Peace