PMEP not started in some remote areas of Gorkha 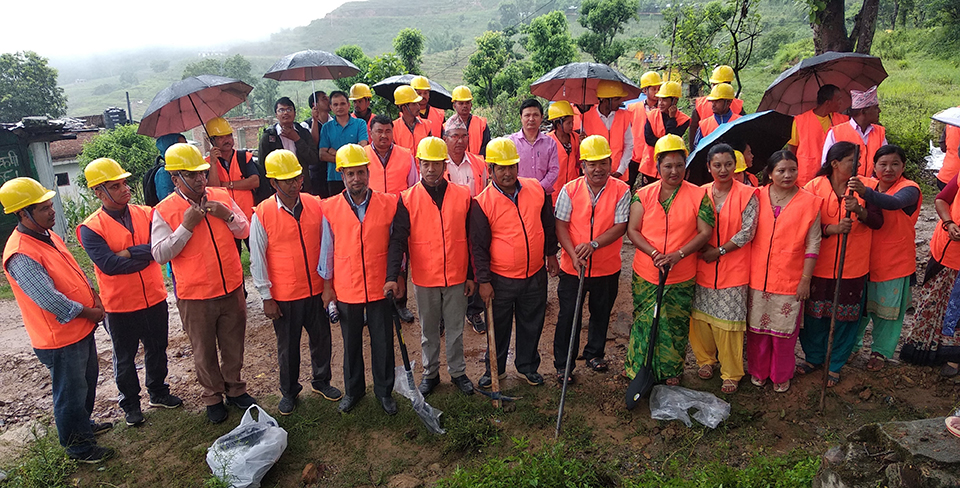 GORKHA, June 25: The much-hyped Prime Minister Employment Program (PMEP) has failed to make an impact in Gorkha district. While many local units are just focused on finishing the allocated budget, the program has not even started in some remote areas.

Chumnubri and Dharche rural municipalities of district, which shares its border with Tibet, have not even started the program. Bhimsen Shrestha, chief administration officer of Chumnubri Rural Municipality, said that the program has not been started because of unavailability of employment coordinator in the local unit.

"There is lack of staff here. Employment coordinators have been appointed in other local units, but not in our rural municipality," Shrestha said. "This year, we were not able to start the program."

"Because of being a remote area, implementation of the program is difficult here than in other places," he added.

In Dharche Rural Municipality, although applications have been received from unemployed youth, the program is yet to start.

In the low-altitude areas, youths have applied for the employment program mainly for the purpose of getting sustenance allowance.

"Many of them thought that they would get money without working," said Rajan Raj Panta, mayor of Gorkha Municipality. "In some places, there are only 2-3 of the applicants who actually wanted to work."

"As the government brought the program late into the fiscal year, we did not have enough time to find the targeted youth population who would be interested in working," he said.

He said that this year, youths will be mobilized in all 14 wards of the municipality for different types of work.

Other local units have engaged them in constructing public resting places, toilets, temples, and canals. All the local units have asked the youths to work rapidly so that the allocated budget could be used up by mid-July.