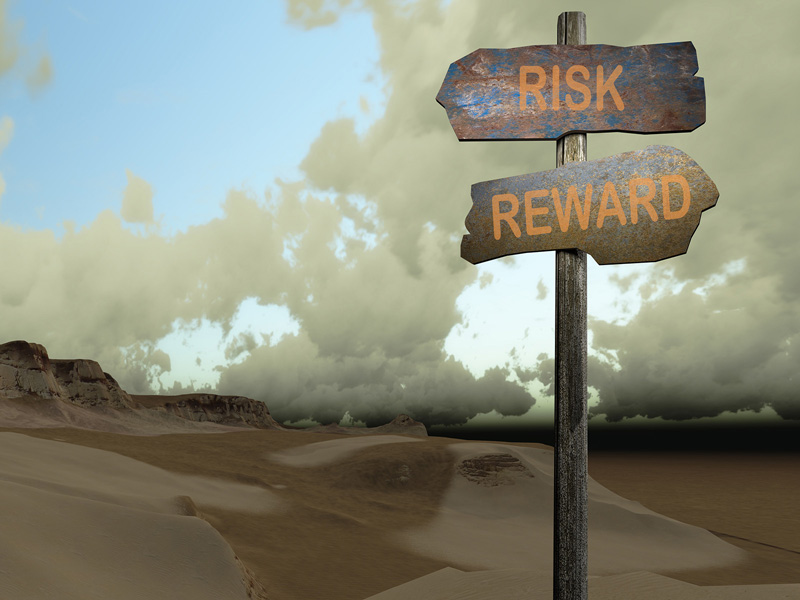 Nepal could join OBOR for the strategic purpose of asserting her sovereign rights and for enacting her policy of equidistance
Generally, China’s One Belt One Road (OBOR) initiative is understood as an economic roadmap for gradual integration of global trade and finance. But to the United States and her allies, OBOR is part of an expansionist drive of China disguised as an economic enterprise. But China wants the whole world to understand OBOR as an endeavor to make the world more developed, harmonious, inclusive and peaceful by connecting Asia with Europe and with Africa along the ancient silk routes.

Owing to Nepal’s unique geo-strategic location, OBOR offers Nepal strategic benefits besides the anticipated economic advantages. But Nepal hasn’t been able to use OBOR project, for economic or strategic reasons. I believe Nepal’s failure to separate her strategic and economic interests is a major reason behind Nepal’s dillydallying in joining OBOR project.

Economically, OBOR allows Nepal to diversify her trade relations. OBOR project, once Nepal joins it, will help end our over-dependence on India for our trade and economic growth. An attempt to bring the East and the West together, OBOR opens up new ways for Nepal to connect with global value chains by breaking out of the Indian sphere of influence.

India is Nepal’s largest market in terms of both exports and imports. About 65 percent of Nepal’s total export and 63 percent of total import is with India. Nepal imports more than 60 percent of its goods from India through the Birgunj border point alone, which was completely blocked during the 2015 Indian blockade. But with the signing of the Transit and Transportation agreement with China in 2016, Nepal has now access to Chinese port of Tianjin. Still, diversification of trade and economy doesn’t happen overnight. It is a gradual process, which entails policy coordination, good connectivity, financial cooperation and good transport networks. Once connectivity via land is enhanced, and integrated border customs are built, OBOR is expected to bring down landlocked Nepal’s shipment costs during both exports and imports.

As China has repeatedly said, OBOR is all about connectivity through infrastructure development and cooperation. But while extending cross-border transport networks, how is China going to address the issue of sovereignty and territorial integrity of small states like Nepal?

Strategically, China is eager to use Nepal as a gateway for South Asia where she can sell her goods and services. But China’s possible entry into South Asian markets via Nepal has displeased India, which considers South Asia as under her sphere of influence. So China is trying to kill two birds with one stone: China is becoming strategically economic and economically strategic and wants to extend both her economic and geopolitical clout through the OBOR.

Meanwhile, Nepal could also reap certain strategic benefits from the OBOR project. A decade-long Maoist insurgency followed by protracted transitional period and frequent government changes offered space for external powers to meddle in Nepal’s internal politics. Today, India’s micromanagement in Nepal is no more a secret. Funding by European countries in the Tarai belt of Nepal to promote their own interests is also not hidden. To deal with such challenges, OBOR offers a strategic platform for Nepal, a platform that already has the backing of 64 countries.

Nepal could join OBOR for the strategic purpose of asserting her sovereign rights and particularly to enact her policies of neutrality and equidistance in her relations with her two big neighbors. OBOR presents to Nepal an opportunity to implement “Panchsheel” or Five Principle of Peaceful Co-existence, which bears a resemblance to the Chinese idea of “Community of Common Destiny,” on which the OBOR initiative rests.

So China is well-equipped to address the sovereignty and territorial integrity questions of small states. Thematically identical to the spirit of “Panchsheel,” OBOR respects the ideas of territorial integrity and sovereignty of partner countries. Placing its faith in peaceful co-existence, OBOR project clearly rejects aggression and interference in internal affairs of partner countries, but rather emphasizes equality and cooperation for mutual benefit.

Strategically, OBOR will help Nepal achieve her core foreign policy objective of protecting her independence, sovereignty, territorial integrity, and national interest. Equally, OBOR platform could be a good choice for Nepal for the promotion of trade, investment and tourism.

If Nepal thinks of OBOR only for economic purpose, India should be convinced that it’s not a strategic partnership with China against India, but entirely an economic cooperation for Nepal’s development and prosperity. But if Nepal dares to use OBOR for strategic purpose to assert her sovereignty, neutrality and policy of non-alignment, it will need a great deal of courage and willpower of our political leaders.

Once again, the southern neighbor needs to be convinced that strategic partnership with China doesn’t destroy Nepal’s ‘special’ relationship with India. While being strategic, Nepal should not appear as ‘band-wagoning’. As importantly, our political parties shouldn’t use OBOR project just to protect their regimes back home.