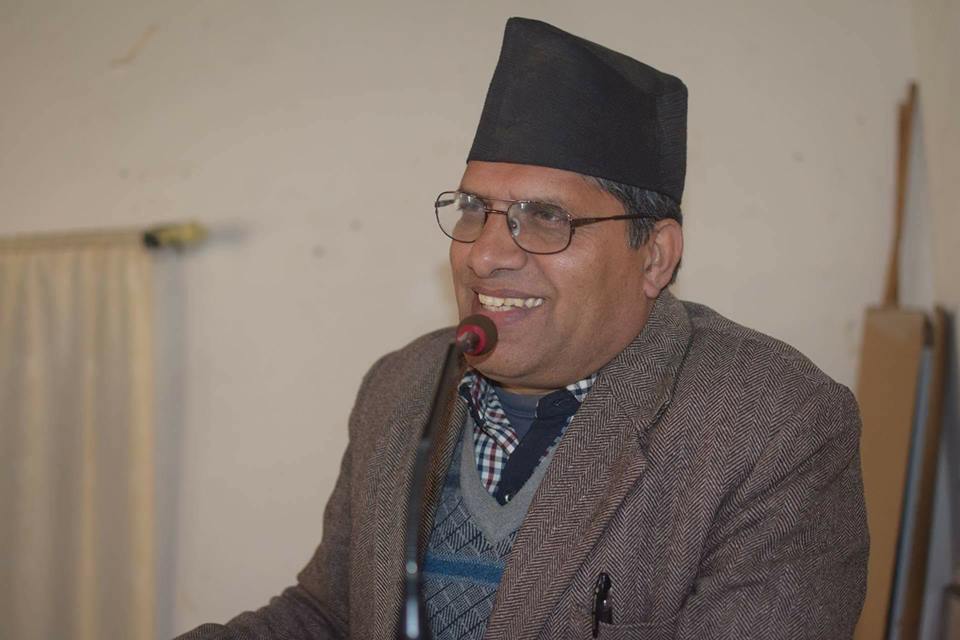 KATHMANDU, Dec 25: Senior advocate Khim Lal Devkota has said that the delay in the endorsement of National Assembly ordinance is due to the political reason rather than any constitutional or legal barrier.

Speaking in regular program Nagarik Manch of Radio Nagarik, Devkota accused Prime Minister Sher Bahadur Deuba of misleading the country by recommending the ordinance to the President, which was different from the one presented in the parliament. “Single transferable voting system was not included in the bill presented in the parliament. However, it has been included in the ordinance sent to the President because of which she is in dilemma”, Devkota said.

UML is in favor of majority-based electoral system whereas Nepali Congress is lobbying for the single transferable voting system. Devkota claimed that the single transferable voting system will benefit small parties whereas majority-based electoral system will profit larger parties. “The ordinance was presented based on the result of the elections”, he said.

Listen to full interview below