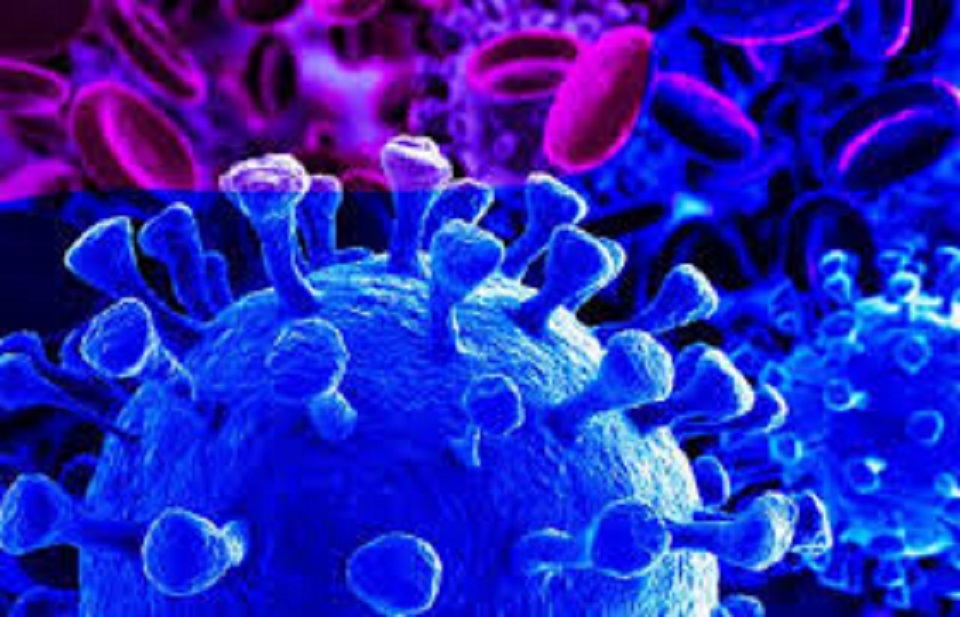 The government should come up with appropriate plan and strategies for enhancing economic and social wellbeing of people by adapting to new normal of Covid-19.

Coronavirus pandemic has engulfed almost all countries around the world. The number of infected person and subsequent death has reached almost 6.7 million and 400 thousand respectively and the number is on rise with every passing day. It is still uncertain when this annihilation will stop and the people will return to their normal life.

The wave of virus hit Europe and USA after making devastating impact in Wuhan, China. The European countries and America have been hard hit as these countries could not enforce necessary preventive measures to contain the spread of the disease. As a result, Italy, Spain, United Kingdom, France and Germany experienced the unprecedented death rate while the USA hit the record of death totaling more than 100 thousand over the last three months. These countries are still struggling hard to cope up with the menace of the disease with a big question mark on the adequacy of their public health system.

In the meantime, countries in east and south-east Asia are making a good progress in tackling the spread of virus. China has carried out massive test campaign in recent weeks and found that all tested persons were free of corona virus. The other countries like Japan, South Korea, Taiwan, Australia and New Zealand have been able to contain the virus while the spread in other ASEAN countries other than Indonesia is minimal. Developing countries in Latin America, Africa and South Asia are experiencing the spread of virus at a faster pace in recent weeks. Brazil, South Africa and India are now turning into the hotspot of disease. Two other countries in South Asia namely Pakistan and Bangladesh are following the Indian episodes while Nepal has got multiple spikes in the number of infected cases since the last week of May.

As a poor country, Nepal does not possess adequate capacity to encounter and check the spread of the virus. The capacity of testing, tracing and isolating the infected person is limited, while the number of available protective equipment including masks, PPE and hand sanitizers are inadequate. There are reports that few medical staffs are already infected on account of lack of protective gears. Inadequate number of hospitals, health centers, hospital beds, medical staffs, and protective gear and isolation centers is still challenging the health system of country.

Enforcement of lockdown, compelling people to remain inside their home, is the innocuous means of containing virus in the community. The country has been in lockdown since March 24. Lockdown has proved as an effective means of controlling spread of virus during the initial periods while the cases have gone abnormally higher with the return of large number of Nepali  migrant workers from India. Besides, a large number of Nepali migrant workers in Gulf countries and Korea are desperately waiting to return home. It is apparent that the number of infected person will proportionately go up along with increase in the number of returnees.

In a situation of pandemic, governments around the world are facing two major challenges. First relates with provision of adequate health services to protect the people from the menace of the disease thorough preventive and curative means. Secondly, governments should bear the responsibility of protecting the livelihood of the people with an approach of driving the economy towards normal path. These efforts are not mutually exclusive. Hence, governments should take a balancing approach so that situation does not get worse with a trade-off between the two approaches.

The pandemic has started showing its evil effects in terms of losses of production, job, income and revenue that would push the global economy into long term depression. Invention of vaccines and drugs for treatment of Covid patient is still on the uncharted territory. Hence, people are coming up with the idea that they should adapt to living together with virus by pursuing adequate health safety measures. This will lead to a situation of new normal in maintaining daily life of people and conducting the business of economy.

It is apparent that in a new setting, congregation, gatherings and long distance travel are by and large avoided by the people for fear of virus. Training, classes and seminars will be done through virtual means. Webinars and zoom meetings are getting popularity over the last three months or so. Now digitalization is coming to a full age in the form of e-commerce, e-payment, e-banking, e-education, e-health, mobile money, artificial intelligence, robotics and big data. It is likely that the face-to-face interaction among human beings will be reduced to a bare minimum that will also change the social behaviors of the people.

The second face of new normal would be in transformation of supply chain whereas the practices of trans-continental chain in production could be shifted to nearby countries as they may be enticed to source product and intermediary goods from a shorter distance, preferably within national boundary. The globalization process will thus face headwind though a complete rollback of the process cannot be expected at this point of time.

Third, countries like Nepal will face balance of payment problems due to declining volume of remittance in the aftermath of Covid-19. Additional workforce will enter into the labor market due to influx of returnee migrants which could be engaged in productive employment. However, this needs appropriate policy response on part of the government.

Fourth, the pandemic serves as eye opener about the inadequacy of health system in the country to cope up with the challenges and crisis of this magnitude. Upgrading of public hospitals with medical staffs and equipment and increasing investment in the health sector is felt at each level of government to respond the challenges.

Fifth, the impact is being seen on societal values and behavior. People prefer to greet by folding palms instead of hand shaking and hugging. The traditional Hindu way of greeting will prevail. Use of traditional medicines, ayurvedic drugs and natural herbs is on rise as for keeping people fit and fine and increase the immunity power of the body. Atheists are becoming believers.

Improvement in ecosystem and environment is the experience gained from pandemic. Now, big cities have experienced unprecedented level of low carbon emission due to restriction imposed in movement of motor vehicle in the street and closing down of many manufacturing units. The message is loud and clear: Countries should use clean and renewable energy like solar, wind and hydropower instead of fossil fuel that help to save planet from the menace of climate change.  Besides, a large number of workforce coming home could be instrumental in increasing agricultural and industrial outputs. However,  government should come up with appropriate plan and strategies in order to transform the challenges into opportunities of enhancing the economic and social wellbeing of the people by adapting to the new normal in the aftermath of Covid-19.

The author is a former Secretary, Government of Nepal. Views are personal

Divya Mittal, a clinical nutritionist at Tesla Diagnostics Clinic, has been exercising and meditating ever since the lockdown started. And... Read More...