Making time for your interests 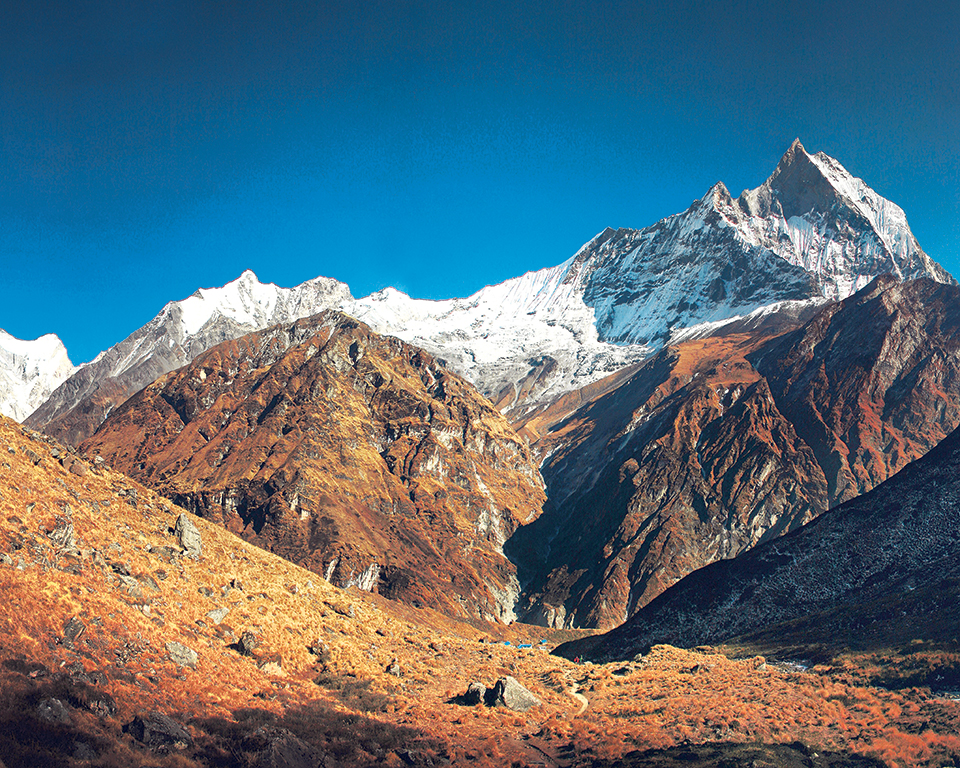 It’s no secret that most of us like to travel and we use every opportunity we get to pack our bags and leave for a new place. But when it comes to making those arduous trips to Gosaikunda and Langtang a reality, we tend to find one reason or the other as to why we can’t make it ‘this’ time and keep putting it off. According to Sangharsha Bhattrai, a software engineer, artist, photographer, and traveler, traveling is all about giving up on making excuses and finding reasons to do it however scary and intimidating it might be instead.

Bhattarai says that ever since he was a kid, he has always been drawn to nature. He remembers being able to see the mountains from his hometown in Tanahun. He was also a part of a big “deusi” team that traveled to different places in Nepal with the money they collected during Tihar. Moreover, it was those school trips to places like Lumbini and Palpa that cemented his love for traveling and all things green.

As he grew up and started working, his office regularly organized hikes to places like Ghalegaun, Baglung, Pokhara, Ghandruk, Shivapuri, and Nagarkot to name a few. “I traveled even when I was a kid so I guess this thirst for me to see more places hasn’t left me as an adult. And I’ve been lucky to have had many opportunities to travel as well” he says.

Starting 2009, Bhattarai took a leap into something bigger. He trekked to places like Gosaikunda, Annapurna Base Camp, Ghorepani, and Poon Hill. “By then, traveling had become one of the greatest pleasures of my life. And so, when I got married, my wife and I went to Rara lake for our honeymoon,” he reveals citing it as one of the most meaningful trips in his life so far.

In 2013, Bhattarai took up cycling and since then he has cycled to places like Sailung and Mustang. Despite working five days a week, he always made sure that he could take out the time to travel. “I believe you should never feel uneasy about pausing work to take a few days to travel,” he says. Last year, Bhattarai traveled to Langtang with his eight-year-old son believing that it’s important to introduce children to nature at a young age, especially at a time where everything else in a child’s life is so urbanized.

Whenever he travels, Bhattarai also makes sure he documents his travels through photos and art. According to Bhattarai, travel and photography come together very organically. “I remember I got my first ever camera in an offer from a magazine. It wasn’t much but it got me started,” he explains. And so he took up photography after his undergrad studies and started by clicking landscapes. When he found that he really enjoyed photo-journaling his travels, Bhattarai bought himself a good camera to merge his travels with the art of photography.

In the recent days, however, Bhattarai has grown fond of using art as a medium of self-expression. Painting and sketching, which he indulged in quite a bit as a child, had taken a backseat as he grew older. But now he is ready to get back to this passion of his by connecting art to his trips. “Traveling is a subjective experience and photographs tend to limit the meaning of a place as they are rigid and readymade. But with art, things are a little more fluid – you can add the dimensions and perspectives you have in mind,” he says adding that through his art he wants to show people a landscape or a portrait the way he sees it rather than just presenting it as it is.

At first, he started sketching landscapes taking references from other photographers’ works but he soon realized he could bring his own photographs (that remained archived in various hard drives) to life in the same way. However, for Bhattarai, switching from photos to sketching and paintings has been a challenge of its own. “During a trip to Manaslu, I decided I would not take my camera but sketch instead. But this turned out to be quite a struggle. It just wasn’t feasible to sit at one place for half an hour at least while the others waited about for me,” he explains.

Bhattarai says that his passion for travel, art, and photography stems from his need and want to understand – be it the people or the environment of the places he visits. “When I was young, I wanted to travel so I could say I have been to this many districts and camps in Nepal,” he says. However, now, he hopes to develop an understanding of life as a whole by traveling and not just check places off a list. If you are interested to look at his artwork or slices of his travels all over Nepal, you can check his Instagram page (@sangharsha). But be warned, for it might leave you wanting to pack a backpack and head to Lo Manthang the very next day. 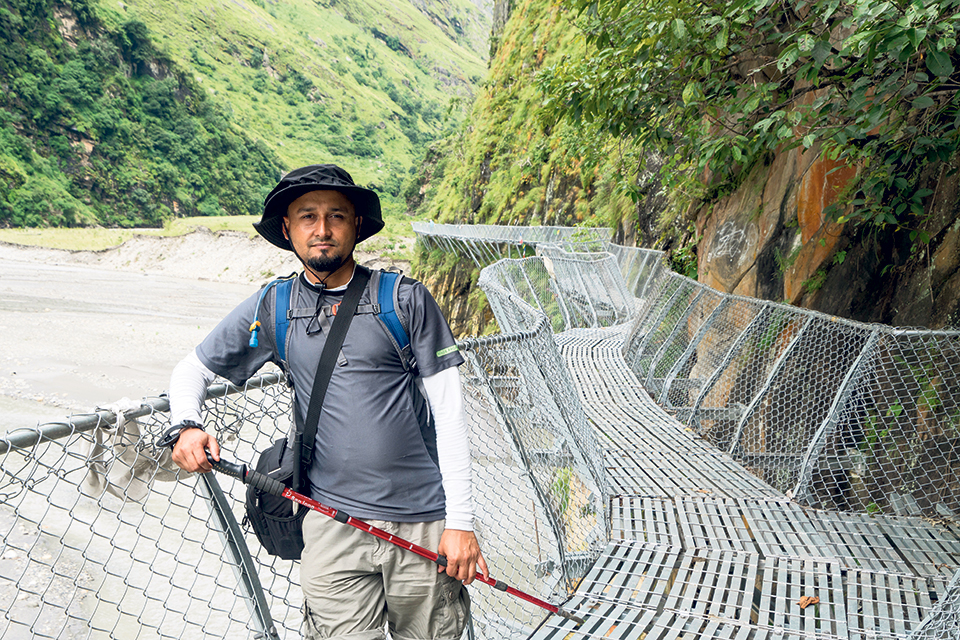 Where would you live if you could live anywhere in the world?

All of us know have this idea of a perfect place where we would like to live someday. For some,... Read More...

Play with snow in Himalayas and wash my sweats in Terai

Despite the pollution and the social injustices, Nepal is one of the best destinations for the people to travel. As... Read More...

Life on the road

I have fallen head over heels in love with places and people, colors and lights, cuisine and tastes and words... Read More...