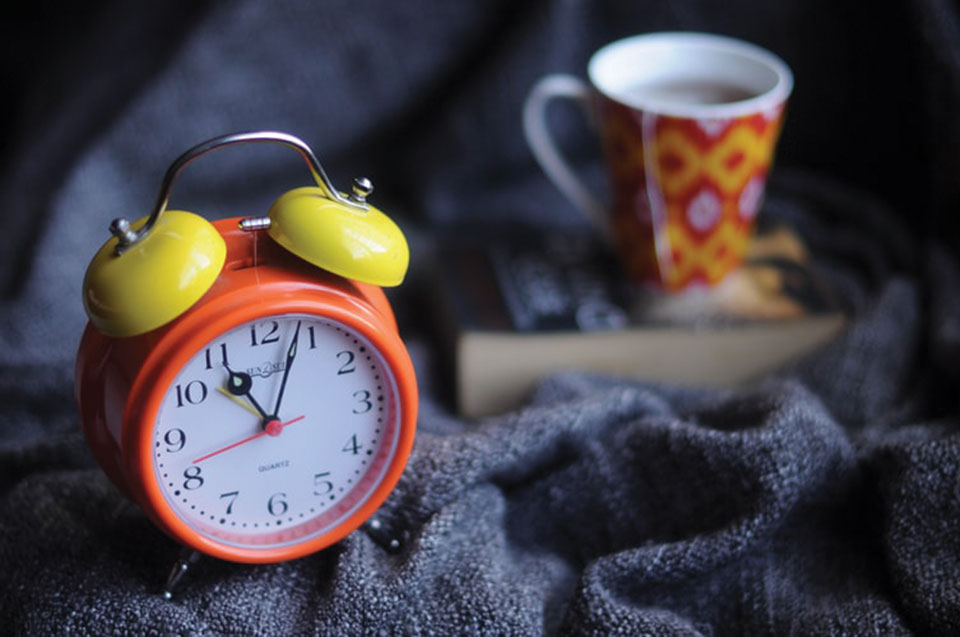 It’s already time for school and your teenager is still not ready to wake up.  You tried multiple times to wake him/her up without success.  It’s been a constant struggle ever since your child became a teenager.  You expected with age your child would change his/her behavior.  It changed, but for the worse.  He/she started sleeping more. You are frustrated.

But before you go any further, remember yourself as a teenager. We all did the same thing. It’s just with time we forget our own activities. So why do teenagers sleep more? It’s simple.  They want more time to sleep because they do not get enough sleep. But why don’t they get enough sleep?

You already know a lot of changes are taking place in your teenager during this period.  These changes include plenty of hormonal shifts and significant amount of brain development that affects your teenager’s behavior.  This also includes a shift in their sleep-wake cycle, also known as hormonal time shift.  You will find it interesting to know that the hormonally regulated 24-hour clocks change their settings during adolescence, keeping high school and college students awake far into the night, thus making it difficult for them to rise early in the morning.  Parents may not realize that teens are biologically predisposed to stay late at night and so tend to oversleep in the morning. If they get up early as their parents wish, they will be sleep deprived.  This nightly ‘sleep deficit’ leads to chronic sleep deprivation. There are other reasons too for a teenager’s sleep deprivation.

Dangers of sleep deprivation
The use of screen-based devices reduces their sleep time.  Research has shown that teens who shut their smart-phones an hour before bed, gain extra 21 minutes of sleep at night.  Teenager’s hectic after-school activities—homework, sport, part-time work and social commitments—also contribute to their sleep deprivation.  Watching television, internet and computer gaming also demand more time out of the sleep period.  Unknowingly but for sure the light exposure also plays its role, because light cues the brain to stay awake. Especially during the evening, the lights from various sources like television, mobile phones and computers prevent adequate production of melatonin: a neurotransmitter, responsible for sleep.

Over time teenagers’ ‘late to bed and early to rise’ schedule can wreak havoc because of sleep deprivation. Parents and teens should be aware of the health risks associated with sleep deprivation during teens.  Research has found a clear link between sleep deprivation and teenage depression and anxiety. The study has also found that sleep deprivation also reduces brain functions further, disturbing areas that even well-rested adolescents struggle to maintain, such as self-control and judgment.

Sleep medicine experts are of the opinion that sleep deprivation and depression go hand in hand in teenagers.  So far as treating them is concerned, they would rather give teenager a chance to sleep better, and more, than medications.  Parents and teens need to be aware that, teens who do not get enough sleep, are more likely to be inattentive, impulsive, hyperactive, have difficulty in concentrating, ‘drift off’ in class, and get bored quickly.  At the same time, they might suffer from memory loss, poor decision making, lack of enthusiasm, and are often moody and aggressive.

Sleep deprivation might even make a teen more prone to risk-taking behavior. They are clumsy and sometimes their physical reflexes are slower, resulting in physical injuries. They might become more emotional and unable to perform well in cognitive tasks and tests because of sleep deprivation, thus lagging behind both academically and behavior-wise, because sleep supports brain processes critical to learning, memory and emotion.  At night the brain reviews and consolidates information received during the day so that it is easily accessed the next day.  Sleep deprivation does not allow enough time for that process to take place. So teens face problems during the day time.

Sleep deprivation can have a long-term adverse impact on a teenager’s physical health.  That’s because poor sleep quality is being linked to diabetes and obesity risks in teens.

Don’t even think about sleep medication for your teen.  First of all, they are not prescribed for teens and if any doctor does take the risk, there is always a chance of the teen getting habituated to it and abuse it later in life. Sleeping pills are not good for teens.

Help them sleep
Parents need to pay more attention to their teens during this critical time. This is where parents’ help comes in very handy.  They can work out a schedule with their teenagers, so that they get at least nine hours of sleep every night.    Explain to your child how sleep makes a difference in their performance: regarding grades, sports and other activities. Also take some time out and plan a sleep schedule with your teen that all the family members can follow.

Take it easy during the weekends and let your child sleep until late.  Encourage early night before the school week starts, because late night the night before school week, makes your child drowsy the next morning in school.   Encourage restful reading habit before bedtime. Decide appropriate time limits for homework and screen time. Help your teenager to better schedule and prioritize their after-school activities to make time for rest and sleep. Encourage a power nap after school to help them recharge, if they have time for that.

Parents need to understand that a typical teenage brain wants to go to bed late and sleep late the following morning, which is usually hard to manage. You may be able to help them adjust their body clock gradually. Share information with your teenager and let them understand that they can take control of their life and stay fresh the next day by just following certain routine.  Some of them are choosing a relaxing bedtime routine; like having a bath and a hot milky drink before bed or meditating a bit to help your body to relax. Gentle yoga might also help. Avoiding stimulants like coffee, tea, soft drinks and energy drinks in the evening. Explain to them that reducing light in the room at night helps sleep better.  That’s because sleep-awake cycle is largely set by light received through the eyes. Similarly, in the morning, gradually exposing eyes to plenty of light helps wake up the brain.

Explain to your teenager the importance of following the same bedtime routine every night for at least four weeks will help their brain associate the routine with going to sleep. After that have them start their bedtime routine 10 minutes early for a week.  Then add extra ten minutes every week, until the desired time is achieved. This will help adjust the sleep awake cycle in your teenager. It’s a parent’s responsibility to help their child set up a comfortable sleep environment. Also make sure that the child maintains a regular wake up time. Encourage your teenager to avoid staying up late on weekends.  Let them understand that one single late night will undo their hard work.  Have them understand that even a half hour of extra sleep each night on a regular basis makes a whole lot of difference.

3,284 foreigners arrested in five years for committing various crimes in Nepal
38 minutes ago

Overcrowded district jail at risk of infectious diseases
43 minutes ago

Madhav Nepal is not on right path: Bagmati CM Shakya
1 hour ago
Current govt is an alliance of greedy sinners: Rayamajhi
1 hour ago