Lessons for Nepal from post-blockade Qatar 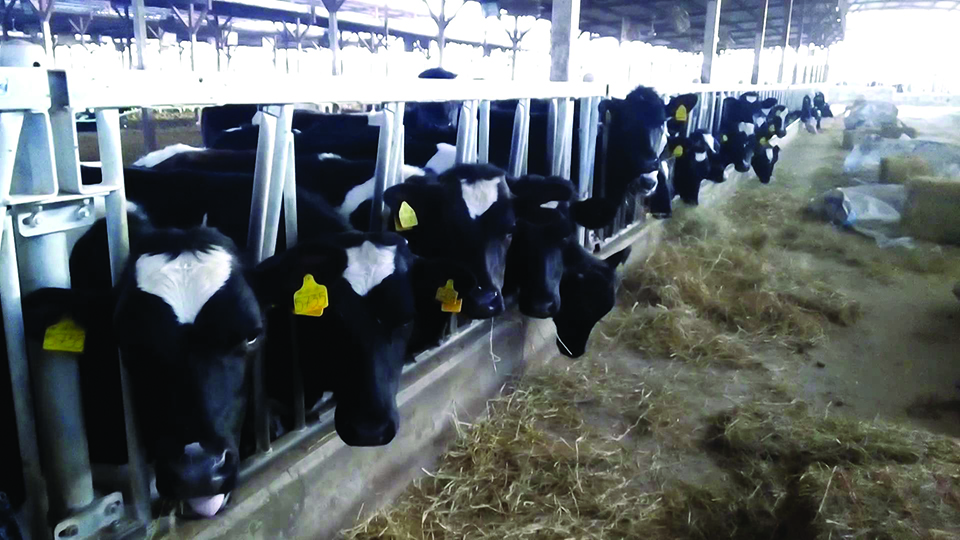 The author is pursuing MBA at Ace Institute of Management
news@myrepublica.com

After more than a year of the blockade, International Monetary Fund (IMF) praised Qatar’s efforts at repelling economic turmoil

Qatar’s transformation from dusty desert to global centerpiece is astounding. What is surprising is the remarkable competency it has portrayed while coping with the most serious external threat in its four-decade history. On June 2017, a coalition of Arab countries led by Saudi Arabia imposed a historic land, maritime, and air blockade on Qatar. The aim for the blockade was a protest against what was seen as Qatar’s singular role in funding terrorism. After more than a year of the blockade, International Monetary Fund (IMF) praised Qatar’s efforts at repelling economic turmoil.

From the blockade, bold and unexpected new visions have emerged within Qatar. Its efforts to become self reliant within short time period is commendable. Before the blockade, Qatar used to import milk, juice, chicken and a variety of other food products. Now, the Ministry of Economy and Commerce (MEC) has launched the Qatar Farms project with the aim of reducing dependence on imported vegetables by 50 percent. In February 2018 alone, 300 tones of locally grown agricultural products were sold across the country, as a result of effective execution of the project.

It imported 4,000 cows from Canada which are providing milk products to the people. Consequently, it gets food products at much cheaper prices than before. Furthermore, the new visa policy by the government, which allows citizens from many countries to get their visa on arrival, has further promoted tourism, which in turn has had tremendous impact on businesses in the country. The surge in revenues from taxi and car renting businesses is an indication that more people are coming into the country. Qatar’s economy is expected to have grown 2.1 percent in 2017, only slightly down from the previous year, with a renewed rate of 2.6 percent predicted for 2018.

Some of the companies owned by the blockading countries have decided to leave the country on their own. This has provided opportunities to local companies to fill in the gaps in the economy. In order to promote domestic businesses, the government has decided to provide waivers to ease the burden on selected companies regarding bottlenecks or demurrage fines at the ports. As the world’s largest exporter of liquefied natural gas, Qatar is expanding its contracts with new long-term supply deals to Bangladesh and Vietnam, and launching partnerships with the private sector for logistics zones and other infrastructure projects.

Moreover, it is offsetting the economic impact of the embargo by driving ahead with its $200bn infrastructure development program, building roads and railways. The government also redirected $50 billion from the country’s sovereign wealth fund and reserves to protect the banking sector and exchange rate.

Qatar is in no way similar to Nepal, except for the fact that Nepal too faced an “unofficial” border blockade by India in 2015 that resulted in a humanitarian crisis in the country. But how Qatar is withstanding the blockade can be a lesson for our country.

The concept of self sufficiency is what we need to emphasize and understand. However, the individualistic approach of the leaders and the short-term benefits oriented administrative system of Nepal are preventing us from becoming self reliant. Our system, that ought to make and implement the reforms, is busy in the never ending game of power and wealth.

Even after three years of the blockade, we have not really learnt to prepare ourselves from such crisis in future. In the current crisis, Qatar is identifying food products they can produce locally to become self reliant. On the other hand, Nepal is importing milk despite the abundance of milk in Nepal. According to National Dairy Development Board, Nepal is seeing surplus of 40,000 liters of milk every day. Despite the abundance of milk, most of the dairy producers are using imported powdered milk to increase their milk production instead of buying fresh milk from farmers. Instead of promoting our national products, we are using imported products, thus wasting thousands of liters of national fresh milk.

Qatar is seen executing its plans with great effectiveness with regards to lowering port tariffs and providing subsidies to domestic investors. But in Nepal we are failing to implement policies and programs. Though government formulated policy that land owners who leave their arable land barren would be penalized 25 percent of the potential production, it has not come into effect. Its promise to provide 75 percent premium subsidy to the farmers for agriculture, livestock and fowl insurance is limited within the budget document of Fiscal Year 2016-17. For now, the aim of our government to boost productivity and make Nepal a self reliant country is a plan with tiny string of hope.

But what happens if we face similar blockade in the near future? We can battle them only with strong economy. It is high time for Nepal to understand its present state of vulnerability. Our leaders need to learn from the government of Qatar.

The author is pursuing MBA at Ace Institute of Management