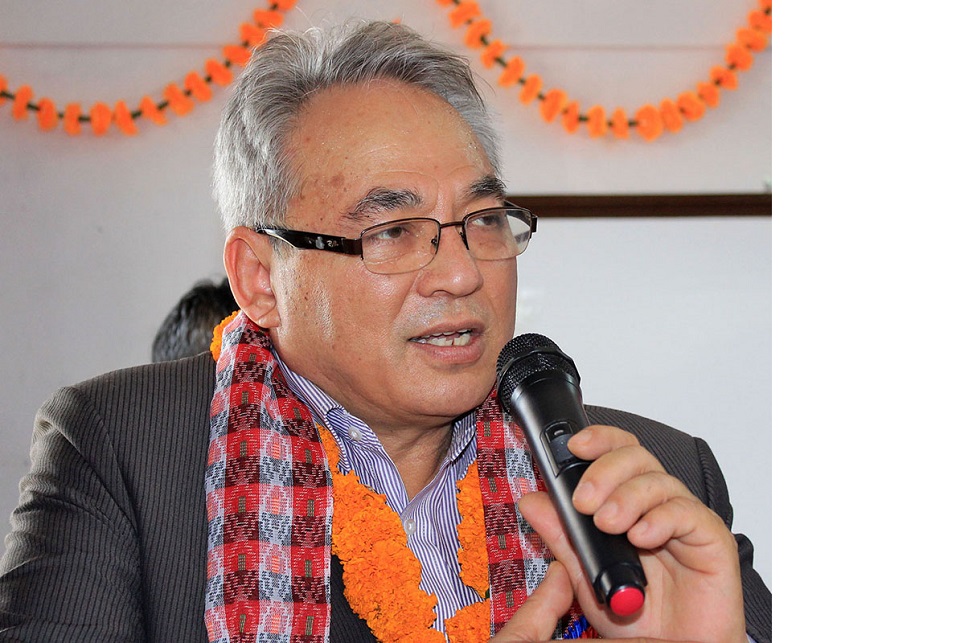 KATHMANDU, Dec 21:  After Minister for Home Affairs (MoHA), Ram Bahadur Thapa silently supported Prime Minister KP Sharma Oli on the latter’s move to dissolve the House of Representatives (HoR) on Sunday, the leaders of the ruling Nepal Communist Party (NCP) close to Home Minister Thapa have expressed discontentment arguing that he [Thapa] should not have been an ally to the PM’s dramatic move.

Though seven ministers of the Oli-led Cabinet including five belonging to the erstwhile CPN-Maoist tendered their resignations following the dissolution of parliament, Home Minister Thapa and Minister for Industry, Commerce and Supplies Lekhraj Bhatta are still in the Oli camp.

One of the leaders present at the meeting said, “We asked him [Thapa] to object to the unconstitutional move by the Prime Minister. If you are still in favour of Oli, we can’t be with you.”

Home Minister instructs NID to step up surveillance on secessionists