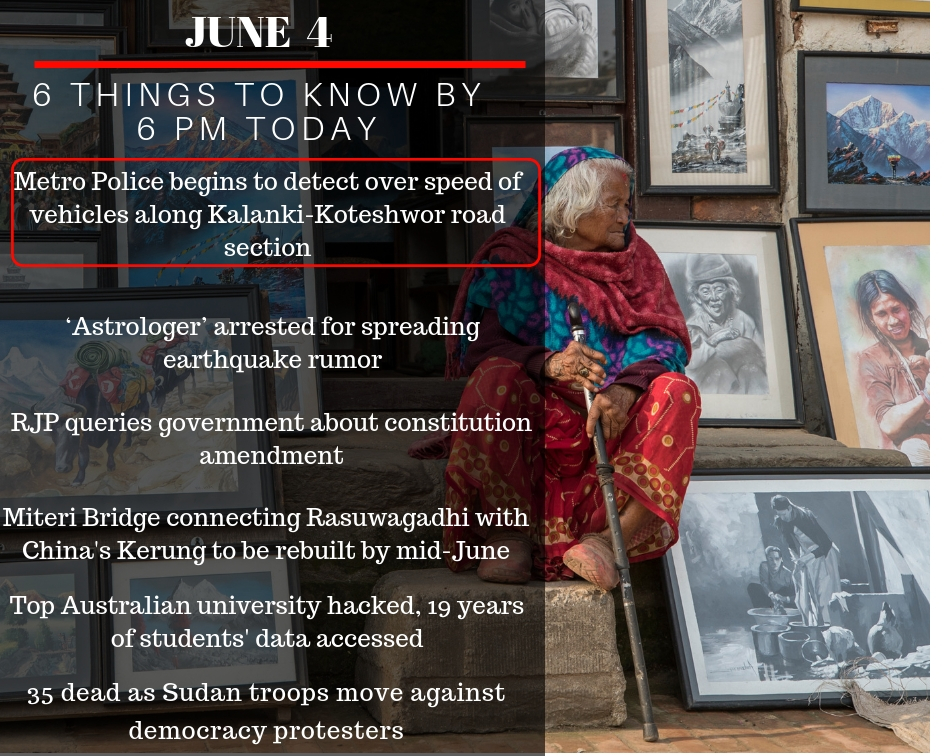 Traffic police personnel will detect the vehicle’s speed with the use of laser-equipped speed gun along the Kalanki-Koteshwor stretch of the Ring Road. In the initial phase, the MTP has started the system at major intersections along the Ring Road such as Satdobato, Sanepa, Koteshwor, and Kalanki which are considered as the most accident-prone areas in the Kathmandu Valley. 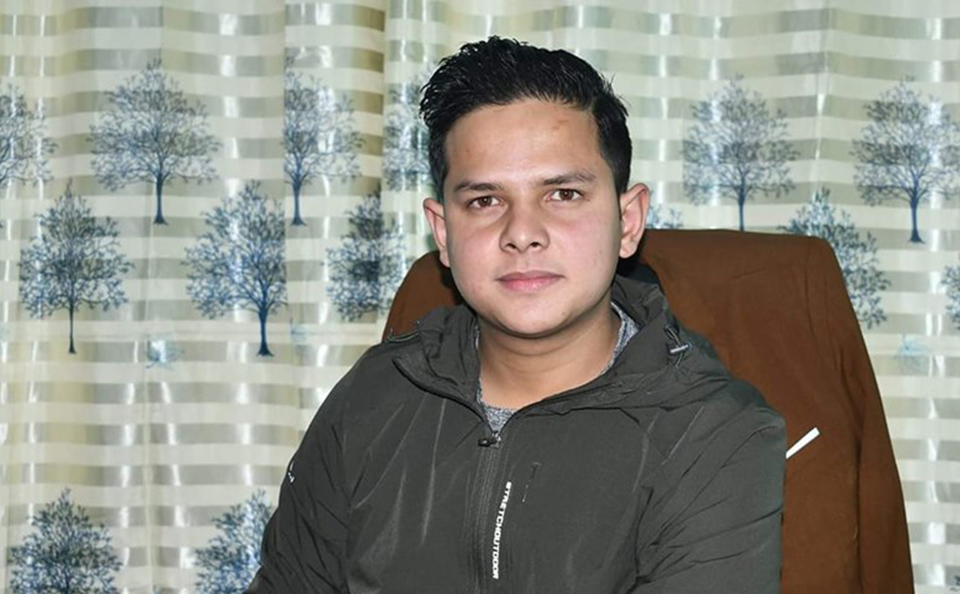 Police have arrested ‘astrologer’ Arjun Chhetri on Tuesday from Gaushala. A special team of Metropolitan Police Range arrested Chhetri for spreading a rumor of earthquake through social media. 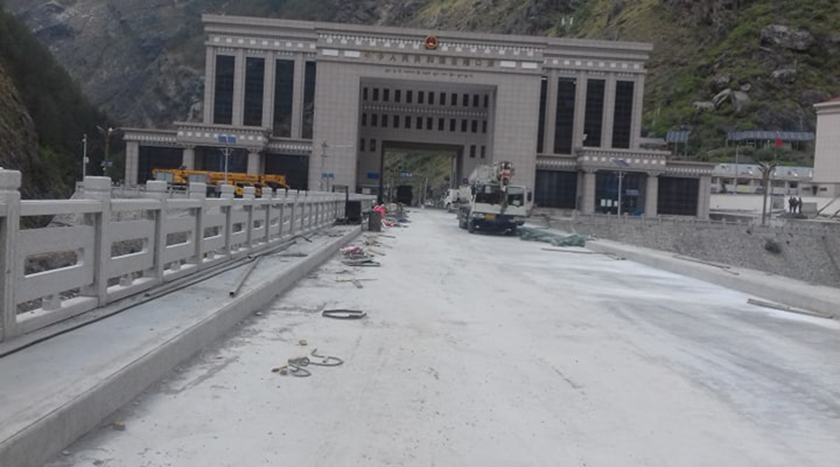 The rebuilding of a bridge at the Rasuwagadhi international border point is all set to be completed in mid-June. The bridge, which connects Nepal with China, was seriously damaged by the 2015 earthquake. The project is being built at the Chinese assistance. The Chinese team involved in the construction has said that the project will be completed in mid-June. After the completion of the project, it will be handed over to the Galchi—Rasuwagadhi Project. 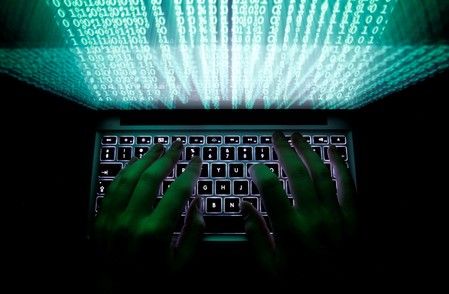 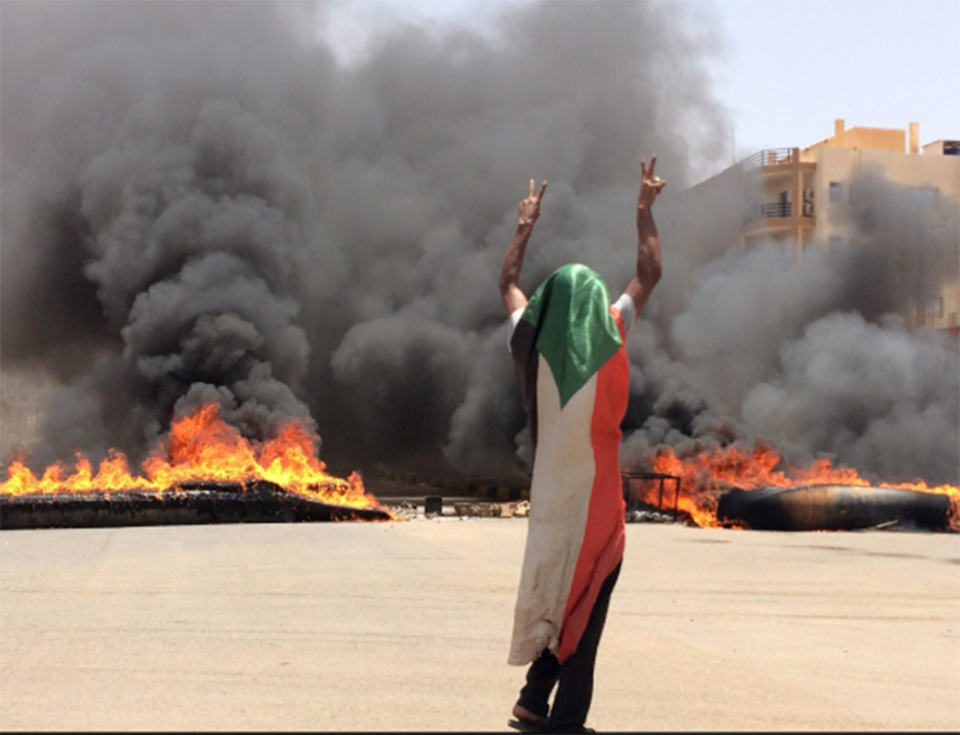 Sudan’s ruling military moved to crush the protest movement opposing its grip on power as security forces overran the main sit-in site in the capital Monday, unleashing furious volleys of gunfire, burning down tents and killing at least 35 people. The head of the military council said early Tuesday that protest leaders shared blame for the violence, accusing them of dragging out negotiations and seeking to keep other sectors of Sudanese society out of an interim government. Gen. Abedel-Fattah Burhan also said that the council was canceling all its agreement with protest groups and would call elections within seven months.